As the project guest, we have the Ustaz of the Vainakh Mosque, Nurmukhammad Iminov.
This episode covers the following questions:

Dear brothers and sisters!
If you would like to take part in the project “Diamond of the Prophet Muhammad(ﷺ)”, if you inspired by the opportunity to speak freely to the world about the beauty and depth of Islam, or if you have any questions or ideas and suggestions for the development of the project of all muslims, then please email us at:
📩 diamond.of.the.prophet@gmail.com

What Fear Is. Why Do All People Experience It? 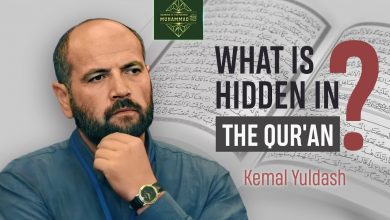 What is the purpose of Islam? Kemal Yuldash, the Qur’an translator into the Uzbek language 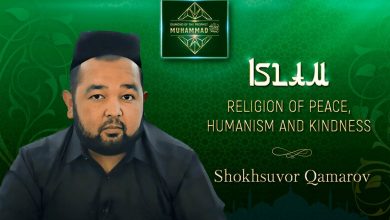 “What does Islam call for?” Shokhsuvor Qamarov-Imam Khatib of the Tawhid Jome Mosque 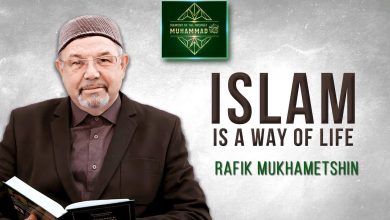 Why is sincerity important in Islam? Rafik Mukhametshin 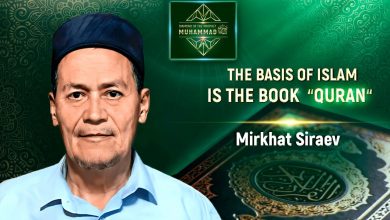 Imam Khatib of the Mosque Mirhat Siraev: “The foundation of Islam is the book of the Quran”