The videos with the participation of Igor Mikhailovich Danilov, which are released on ALLATRA TV International Volunteer Channel are causing a widespread response among people around the world. ALLATRA TV team was contacted by a video blogger from Spain, Nacho Rojo, who runs a Сhannel about searching for the truth. Nacho and his subscribers were interested in the ALLATRA TV programmes, and we have received many letters from them asking for interviews to learn more about the ALLATRA Movement and the spiritual knowledge that these broadcasts are about. And Tatiana, the hostess of the programmes with Igor Mikhailovich’s participation, was happy to respond to such a sincere request.

Some of the questions raised:

How to allocate Attention correctly? | Questions to Igor Mikhailovich Danilov.

Artificial Intelligence vs. Artificial Consciousness: What is the Fundamental Difference? 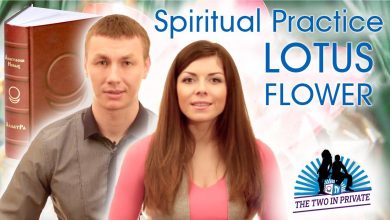 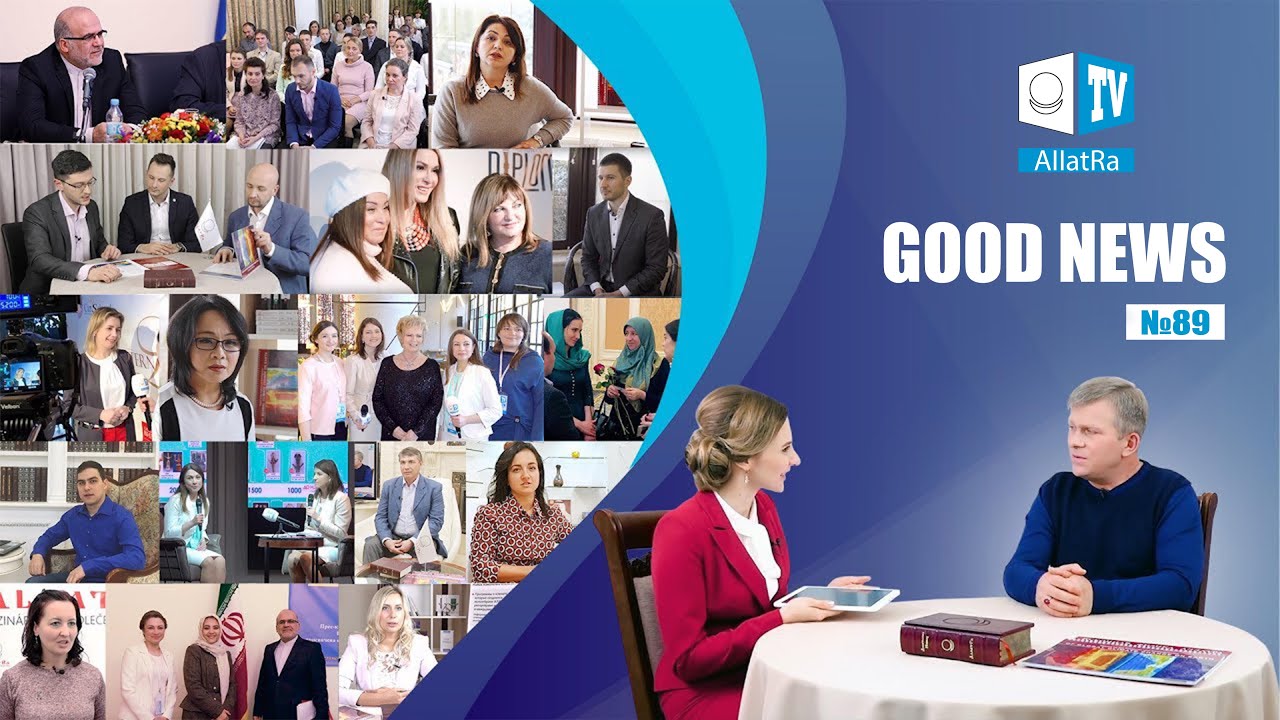 The future is now! How to start taking action? TOGETHER people can do a lot! 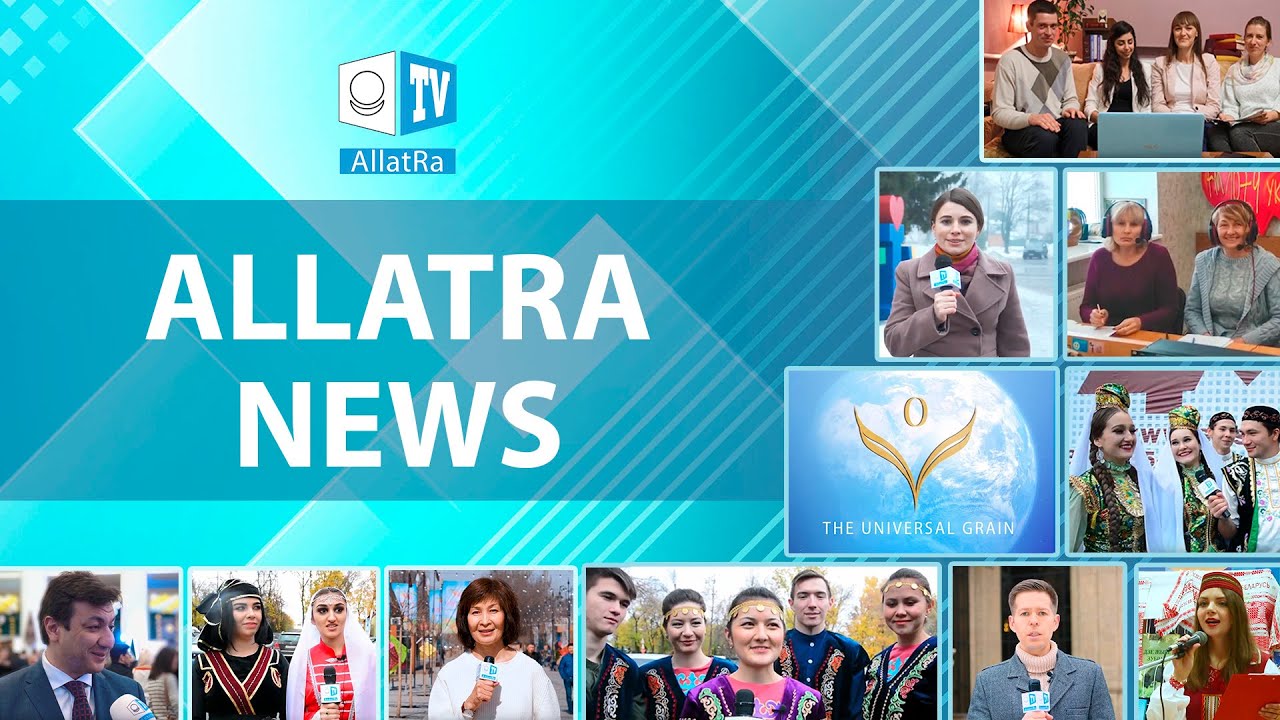 Life is in Action! PEOPLE are ALREADY changing the world. Good News