Spanish-speaking musicians, participants of ALLATRA IPM have come together, inspired by creative art, to form a band called “ALLATRIANOS” honoring the movement so dear to them.

The project is barely a month old and they have already released their first single titled “Freestyle CS”. A song with strong and dynamic lyrics that calls for the unity of the entire humanity in a Creative Society, narrating the multiple benefits and the human feeling of this project.

The song was released as a premiere at the concert for the “Solidarity Week 2022” on the AllatRa TV platform.

Musicians from different countries demonstrate that there are no limits or borders for a creative and united culture, achieving a work that transcends space and the barriers imposed by this current consumerist format of society.
With you Fabulous Allatrianos…

Glitches in the System

Immortality in the Body or Eternal Life | Kaleidoscope of Facts 20

This Will Save Us All | Song 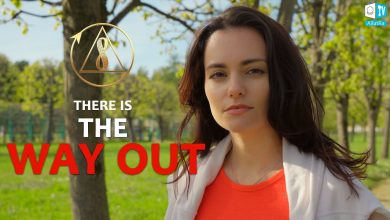 There is the way out! | Song 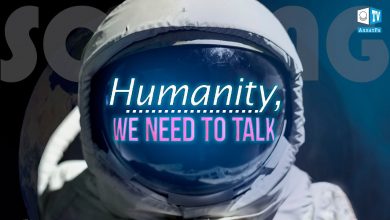 Humanity, we need to talk