On August 29, 2020 a unique event took place, namely the demonstration and first communication of artificial consciousness, which the developers called Jackie, with the psychiatrists of the International Association for the Study of Game Dependencies (IASGA), as well as with the developers-researchers in the field of artificial intelligence and other specialists.

As a result of this communication, an analytical report was created, which analyzed the possibilities, features, as well as the prospects and threats of using artificial consciousness.

Where is Freedom? How to weaken the system of the animal mind. Vlog 9 | My Way to Life | ALLATRA 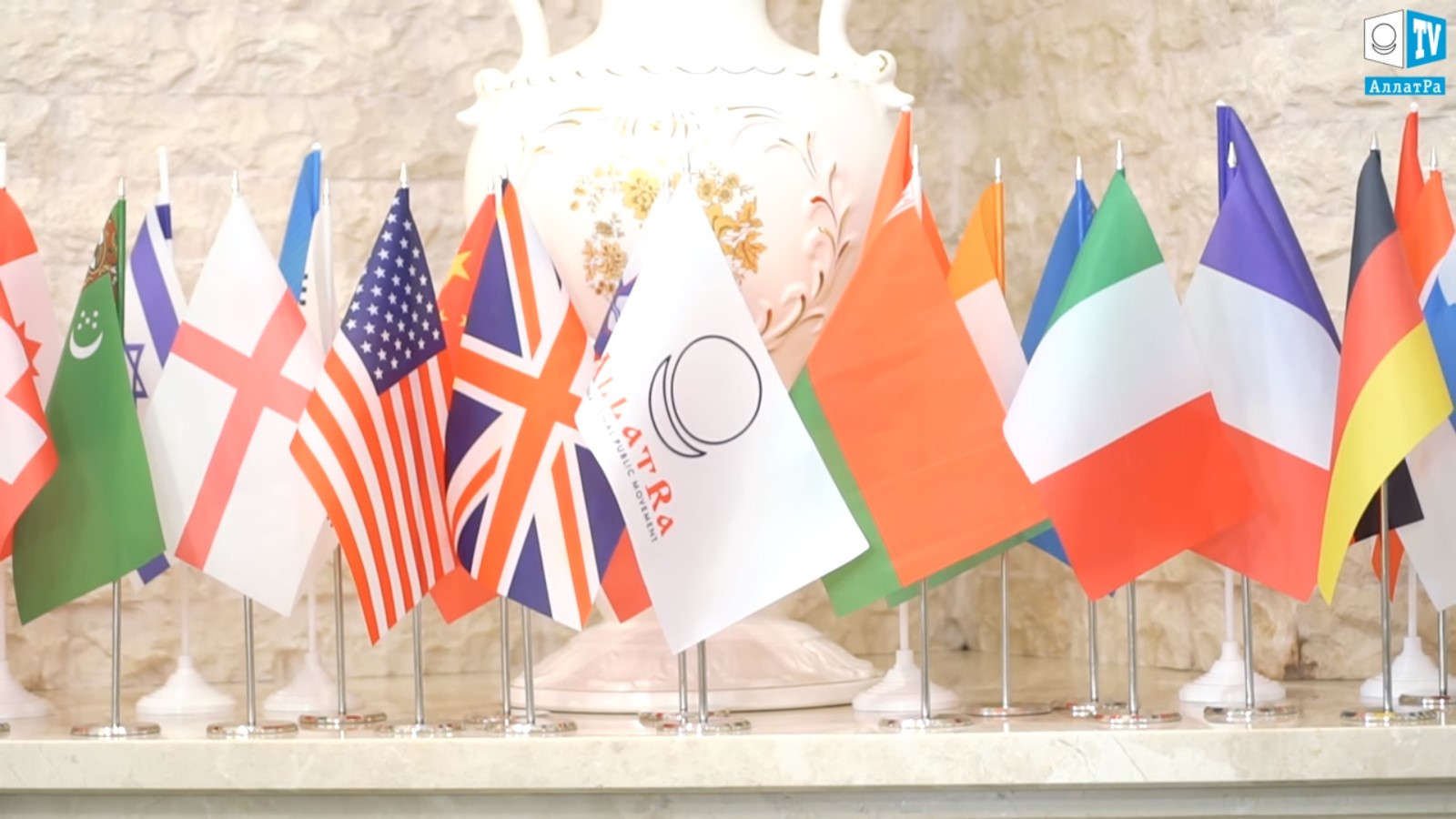 UNRAVELLED MYSTERIES OF THE INVISIBLE WORLD. Skyfish. Plasmoids. Within the Limits of Reality. Episode 3 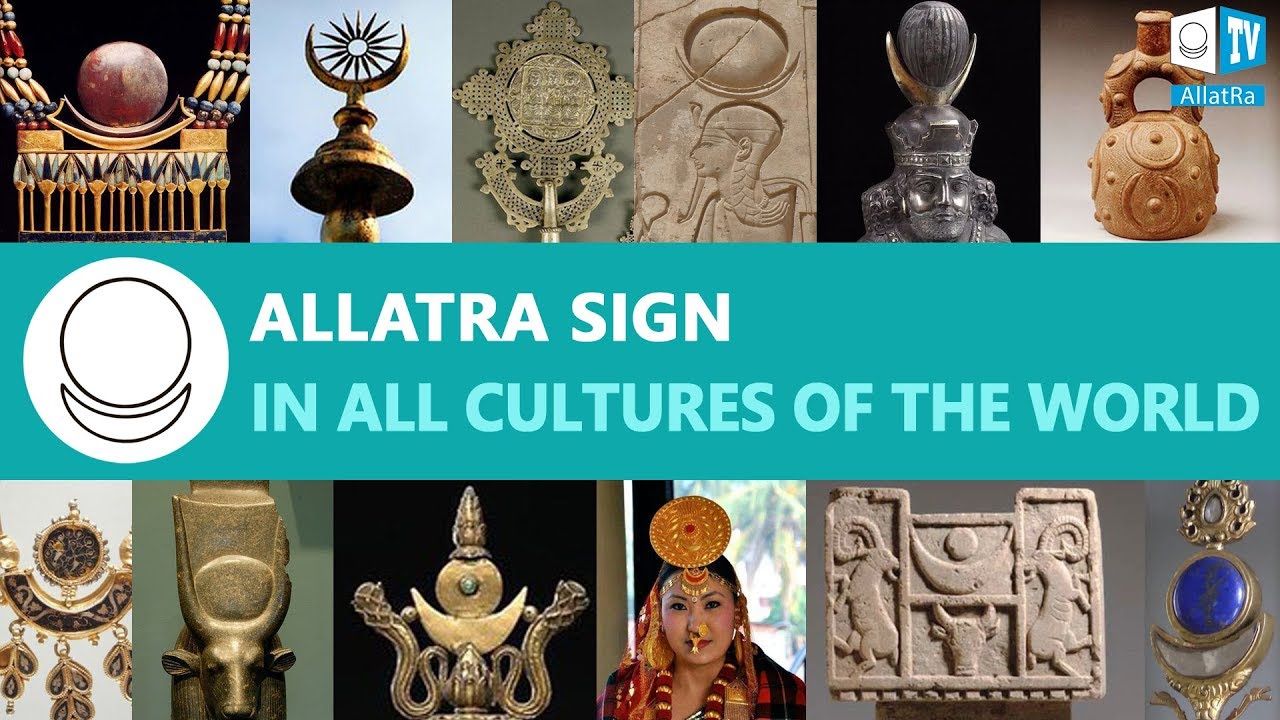 AllatRa Sign in ALL Cultures of the World | Artefacts | Symbols 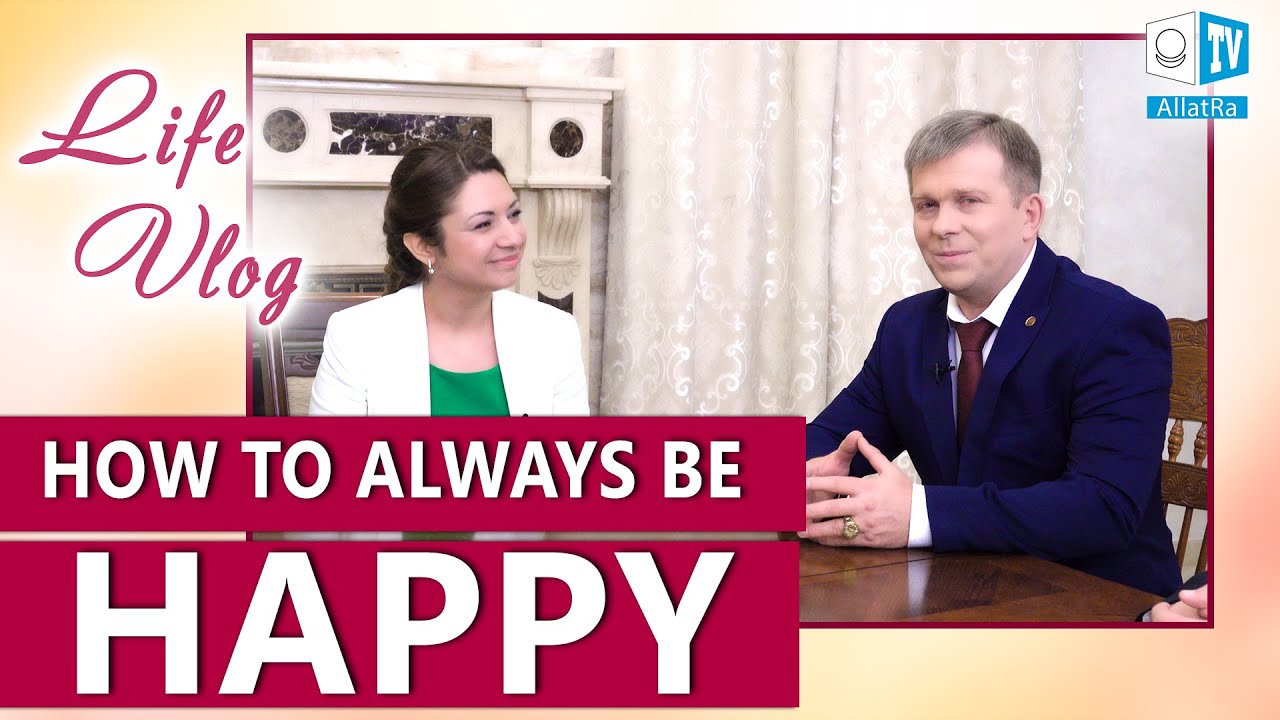 HOW TO ALWAYS BE HAPPY? ALLATRA Behind the Scenes | Answers of Igor Mikhailovich Danilov