Why is there a steadily increasing number of people around the world who are affected by behavioral and mental disorders, as well as mental illnesses? How does climate change influence the mental health of the planet’s population? Why nowadays do we observe a decrease in immunity in many people and a growing number of cancer diseases which began to progress at the time of drastic climate change? Why do some people have sleep disorders, while others, on the contrary, feel drowsy during this period of time? Why will many people lose sleep? Why does aggression increase among the population? Predictions about the End Times.

The dark side of desires. Shadow Control. Eyewitness stories. Anna

What for Did the Prophets Come? 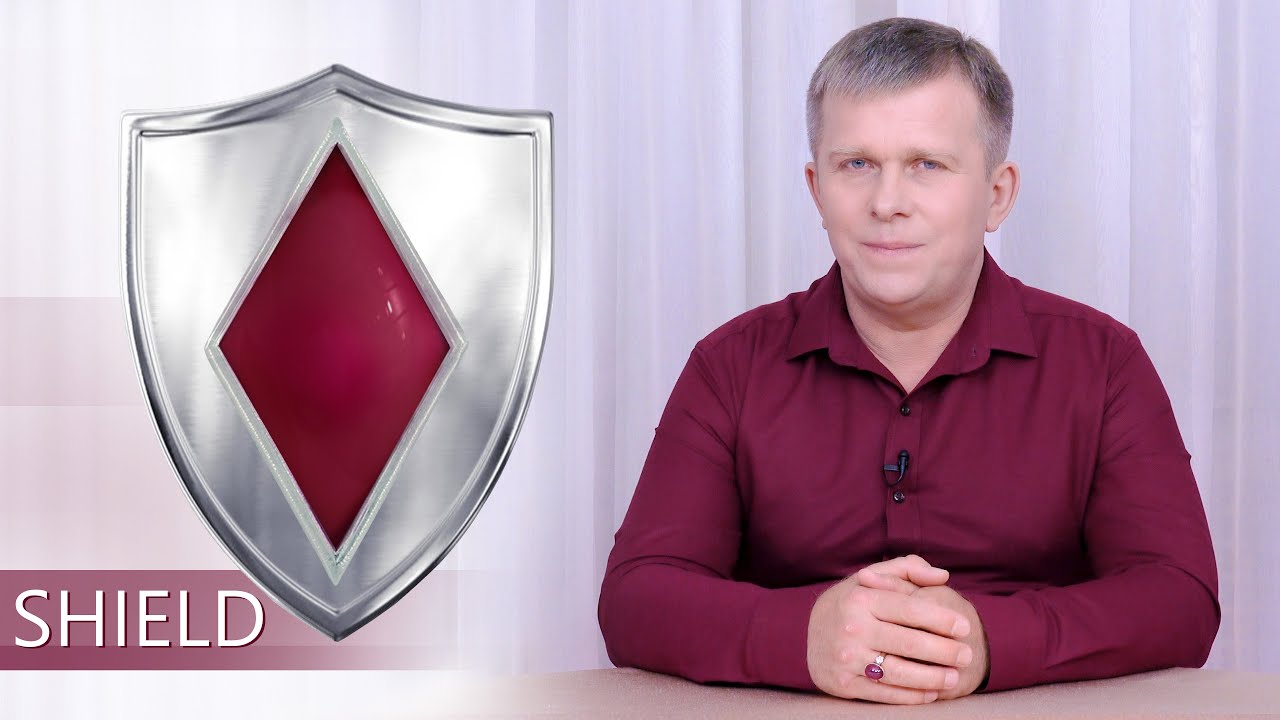 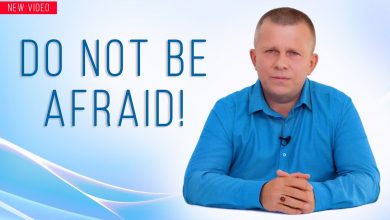 Do Not Be Afraid! 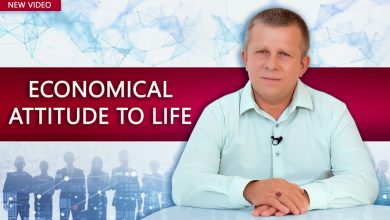 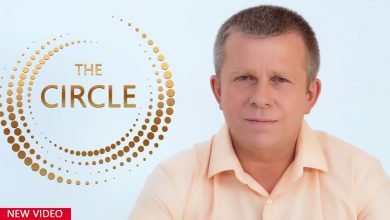