From the inevitably dead to the eternally Alive

Here, tools are given so as not only to resist Evil in oneself, but also to bring here, into this world, something that has been missing for a long time – it is more sincere, true God’s Love and that Freedom which is like fresh waters washing away the filth and lies of consciousness and quenching Personality’s Spiritual thirst. The alive conversation is a Key for Personality and a Path of a person’s transformation from the inevitably dead to the eternally Alive.

TRUTH that exposes the system AND CHANGES YOU FOREVER!

– practical experience of self-exploration;
– what Personality is as Spirit;
– what the difference is between autogenic training, meditation, and spiritual practice;
– what the Prophets faced;
– a human being was created twice;
– how it was: “a human being was created in the image and likeness”;
– what is the original sin? You are not sinful!;
– consciousness as a tool of the system;
– before the eighth day, there is no difference between a human being and an animal;
– how the system works, and what people do not see;
– how the system speaks with people;
– tricks and substitutions of the system in practice: peace and power;
– how to come into contact with the Spiritual World: experience and practice;
– physics of the supernatural;
– unity is a new format of a person and society;
– magic of consciousness;
– the whole truth about magic;
– predictions become true: the end and the beginning.

CONSCIOUSNESS AND PERSONALITY – text version under the editorship of Anastasia Novykh

Translations of the text version of the video into various languages of the world can be found at: allatra-book.org

Soul in the structure of a human being. From the book “AllatRa” 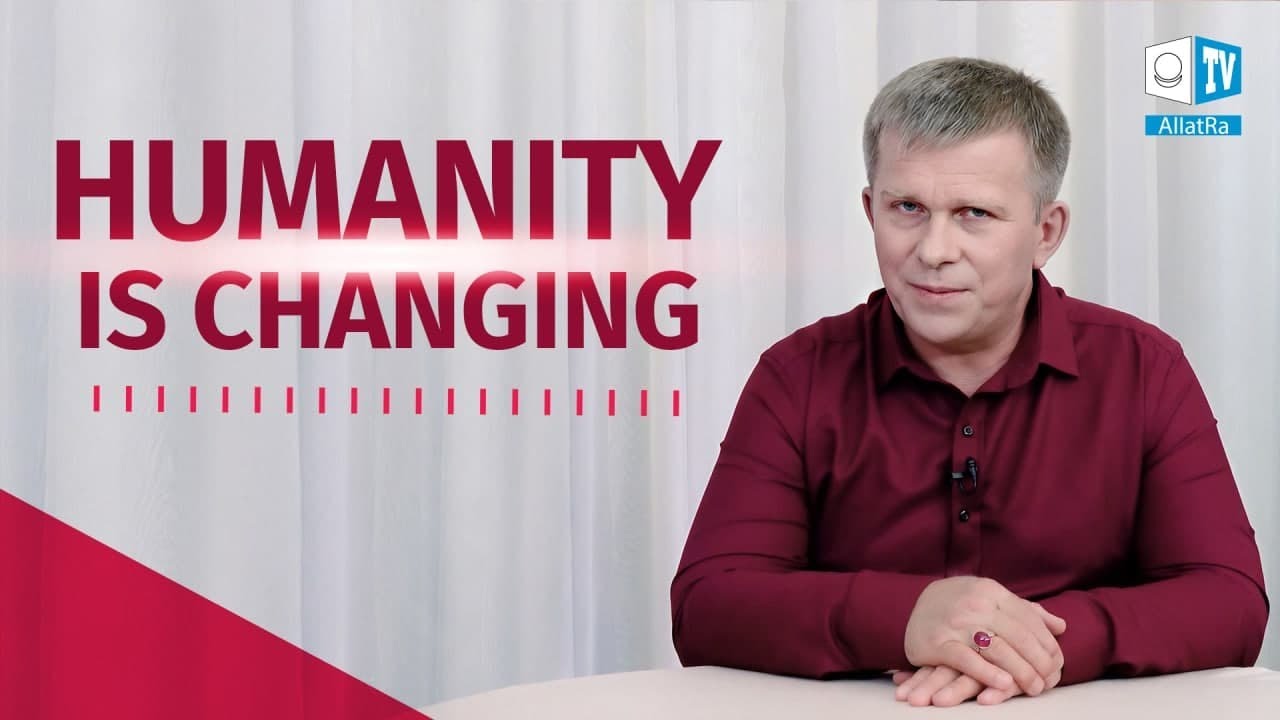 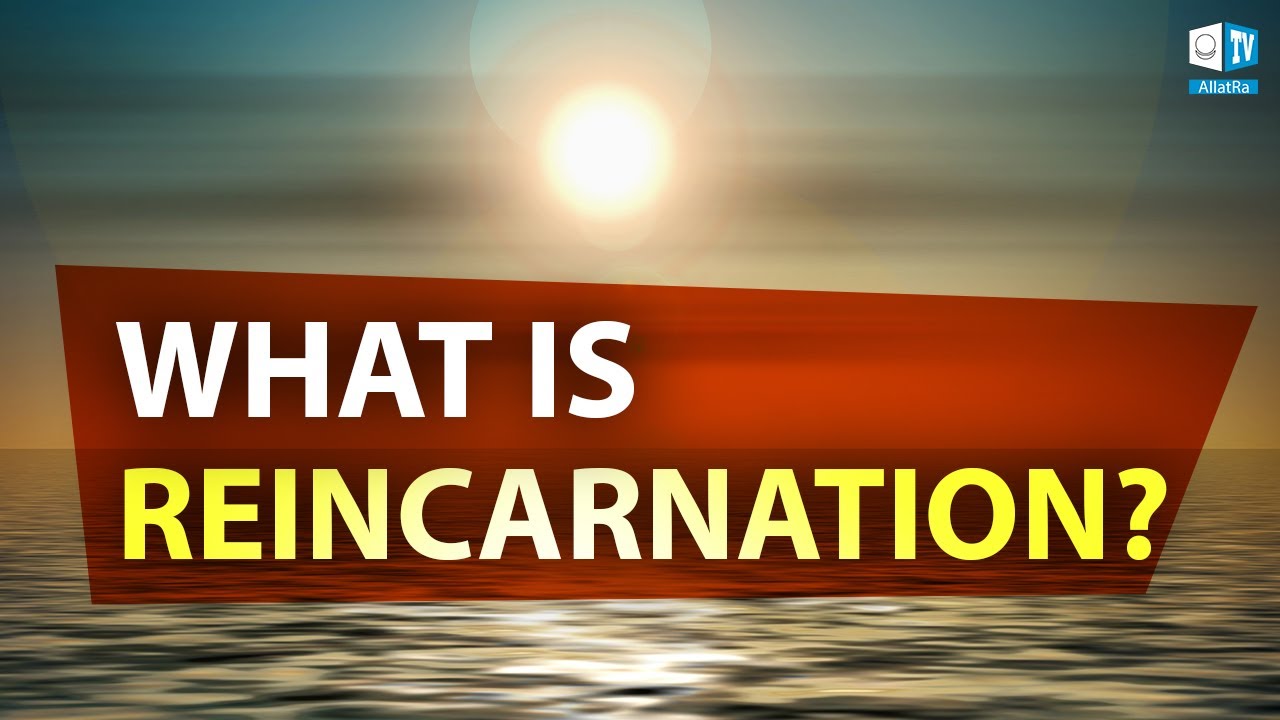 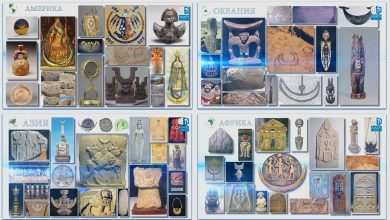 IDENTICAL SIGNS in ALL CULTURES of the World: Allat and AllatRa. History. Artefacts. Symbols