TRUTH that exposes the system AND CHANGES YOU FOREVER!
IN THIS ALIVE CONVERSATION:
– practical experience of self-exploration;
– what Personality is as Spirit;
– what the difference is between autogenic training, meditation, and spiritual practice;
– what the Prophets faced;
– a human being was created twice;
– how it was: “a human being was created in the image and likeness”;
– what is the original sin? You are not sinful!;
– consciousness as a tool of the system;
– before the eighth day, there is no difference between a human being and an animal;
– how the system works, and what people do not see;
– how the system speaks with people;
– tricks and substitutions of the system in practice: peace and power;
– how to come into contact with the Spiritual World: experience and practice;
– physics of the supernatural;
– unity is a new format of a person and society;
– magic of consciousness;
– the whole truth about magic;
– predictions become true: the end and the beginning

Translations of the text version of the video into various languages of the world can be found at: allatra-book.org

Artificial Intelligence vs. Artificial Consciousness: What is the Fundamental Difference? 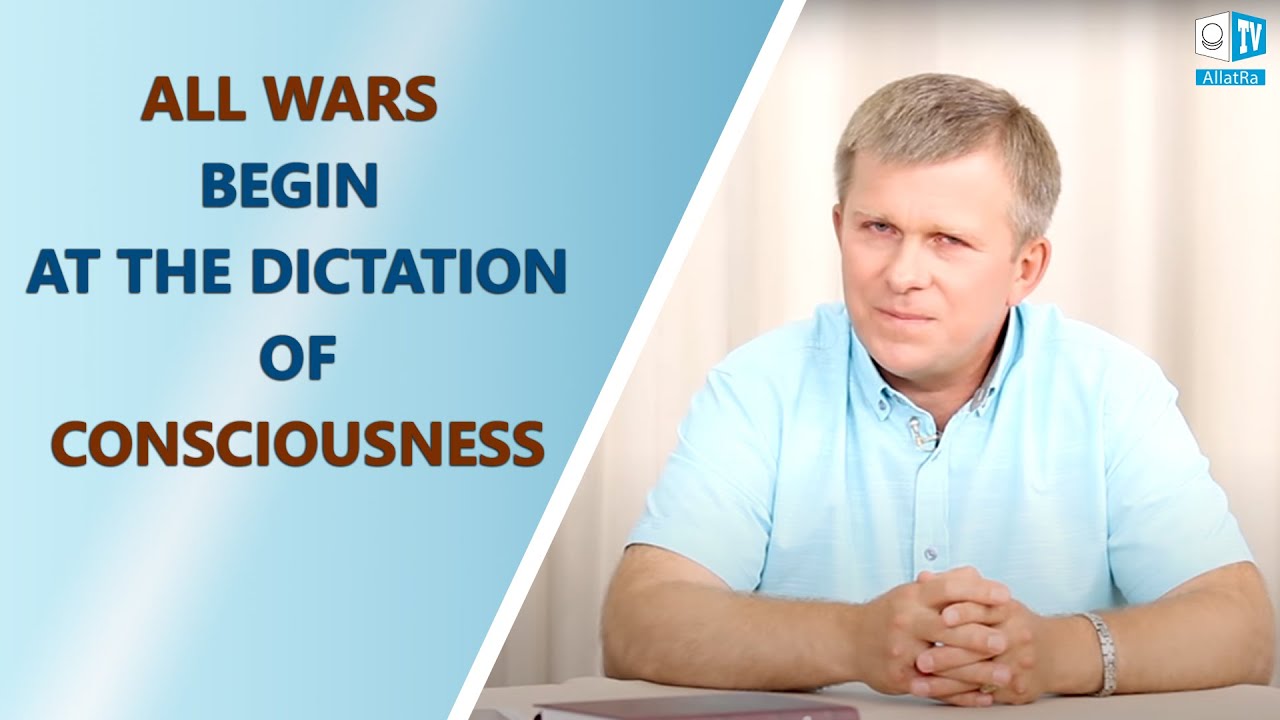 All wars begin at the dictation of consciousness 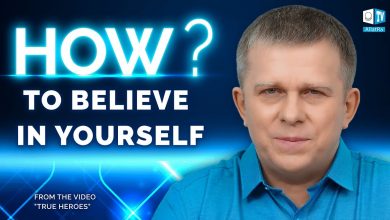 How Can a Person Believe in Oneself? 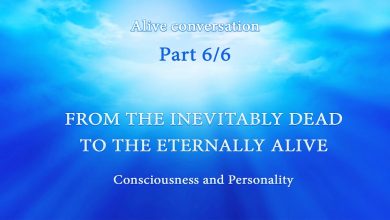 CONSCIOUSNESS AND PERSONALITY. Part 6/6 | From the Inevitably Dead to the Eternally Alive

CONSCIOUSNESS AND PERSONALITY. Part 1/6 | From the Inevitably Dead to the Eternally Alive