From the inevitably dead to the eternally Alive.

TRUTH that exposes the system AND CHANGES YOU FOREVER!

Consciousness and Personality. From the inevitably dead to the eternally alive
– text version under the editorship of Anastasia Novykh

Human and the Universe | Kaleidoscope of Facts 18 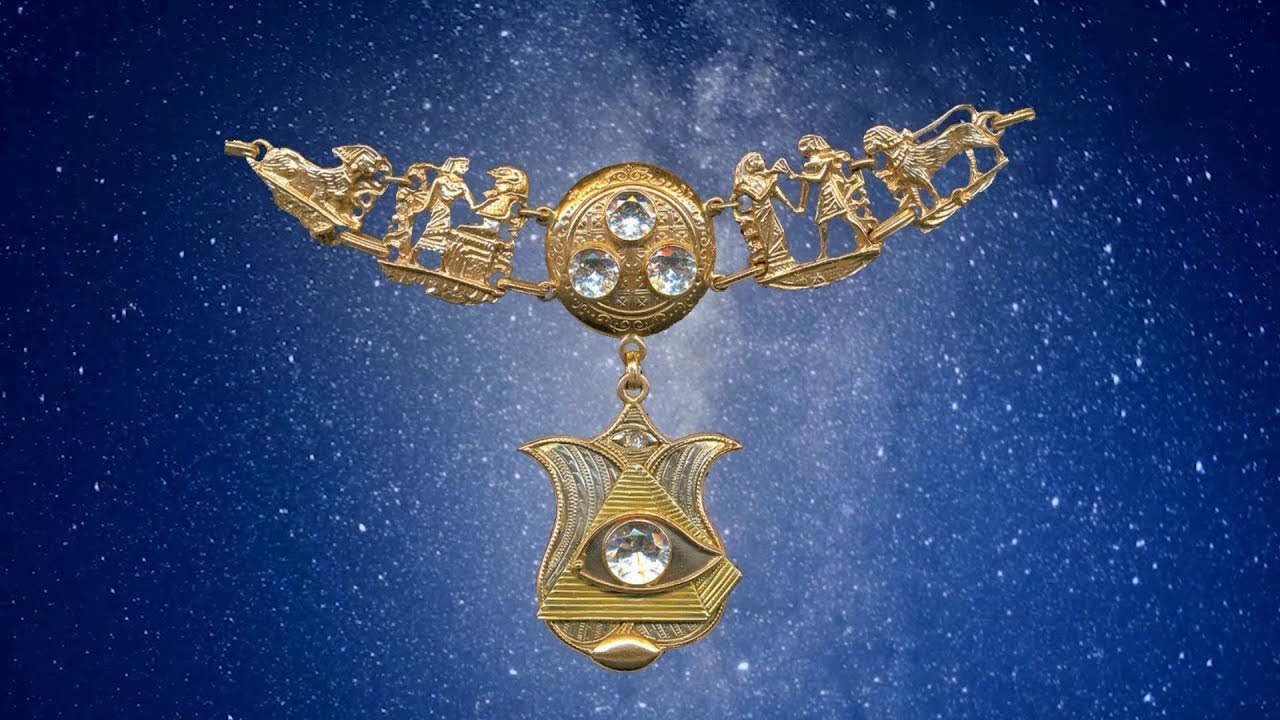 Cry of an Angel. From the book “AllatRa”. 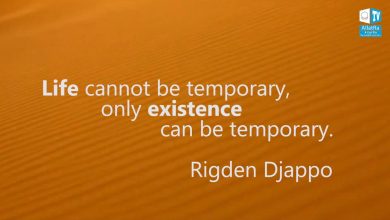 WHAT IS AT THE CORE OF MATTER? The True Origin is ALLAT 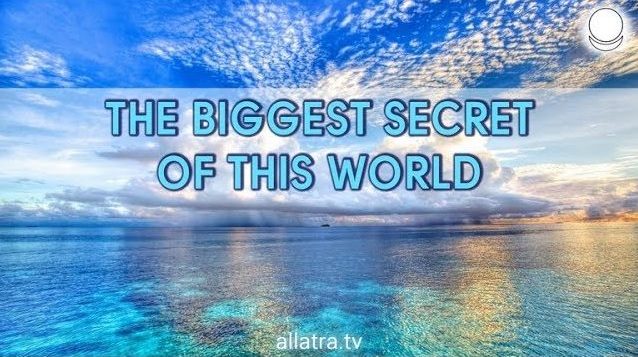 The biggest secret of this world