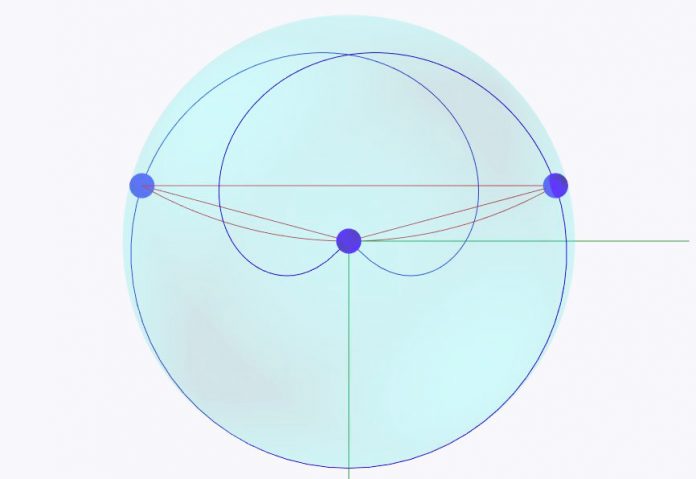 The results of scientific research in many areas based on the knowledge of the PRIMORDIAL ALLATRA PHYSICS have given an actual understanding of the...
Read more
Primordial physics

The world of elementary particles in its laws, properties, behavior is much different from the usual judgments about it, formed by the ideas of...
Read more
Primordial physics
00:12:20

It represents the “sides” of the spatial cube of every ezoosmic cell. It is through the ezoosmic membrane (its center) that the main action takes...
Read more
Primordial physics
00:24:26

What did ancient people know about the Universe origin? What do Egyptian pictures. Chinese philosophical treatises. and petroglyphic paintings of the ancients have in...
Read more
Primordial physics
00:01:46

Is an electron a particle or a wave? The position of the electron itself in the general system of reality is such that it...
Read more

“The knowledge of the PRIMORDIAL ALLATRA PHYSICS allows oneself to look behind the secrecy curtain of the structure of the material world, to learn about the origin of its primary interactions and processes. There is a tablet known from ancient times that contains information about the quantitative composition of phantom Po particles of each particle which take part in the most common and significant processes of nature connected with interaction of matter and its structure. It contains the description of both the particles that we already know about (which were mentioned under other names and notations in ancient times) and the particles which science still does not know about yet.” – from the PRIMORDIAL ALLATRA PHYSICS report.

Modern computer technology allows us to present the data about the quantitative composition of Po particles in a more visual form (compared to the ancient tablets). Thus, based on the knowledge of elementary particles structure given in the report “PRIMORDIAL ALLATRA PHYSICS”, a given constructor has been created.

This constructor makes it possible to simulate and visualize the three-dimensional arrangement of Po particles in photon, neutrino, proton, and other particles that haven’t been discovered by official science yet (P7, P25, P39, P47, P60). This modelling also enables us to see the signs that are the basis of every particle.

In the process of modelling it is possible to set the quantity of Po particles, regulate the initial construction angle. The coloring scheme and particles’ sizes can also be changed for a better visual presentation.

The constructor would be interesting for both scientists and all curious people. As it is said in the book “AllatRa” : “Indeed, each person is a research scientist in a way, regardless of his or her profession.”

The one who lives and acts for the sake of his or her soul and the spiritual future of all mankind is worthy of...

Dear friends! The AllatRa book has been published as a print edition. It’s a fundamental book. It contains much primordial knowledge that activates the...
Read more

An inseparable part of working on yourself is exposing the system. As they call it in groups - "Hand over the Animal Beginning". More...
Read more

Is an electron a particle or a wave? The position of the electron itself in the general system of reality is such that it...
Read more