Anastasia: You once mentioned that a sufficiently powerful medium is indeed capable of summoning a dead person for a conversation because actually, the person does not die at the level of information.

Rigden: Yes, the human Personality continues to exist but simply in another form – as a subpersonality. If a medium is powerful enough and capable of transferring a part of his life energy (prana) to the subpersonality of the dead person, to fill it with this energy, then such a subpersonality does gain temporary ability to communicate with the medium. For the subpersonality, the prana of a living person is, relatively speaking, “sweet food” in “hell”; it is an opportunity to get a chance to manifest itself for a short period of time. Thus, the medium, as people say, actually “calls the soul” of a dead person for communication. In fact, he establishes an informational connection with the subpersonality. And this happens only if the person has already reincarnated and the given subpersonality is present in the material world in a new living body structure with a new Personality. At that, the whole contact goes unnoticed for the new Personality. And if a person has gone to Nirvana, no medium will be able to “pull” him or her from there to talk; the same is true for the person who is at the stage of rebirth (before a new incarnation in the material world). Why? Because such “contacts” of mediums are one of the guises of the Animal mind, its manifestations and connections in the material world. The Spiritual world is inaccessible to the Animal mind.

Anastasia: Wow! This means that a real medium spends (leaks) his or her prana, and all this in order to feed this subpersonality. It is an unequal exchange: a person spends valuable energy intended for his spiritual growth for some trifling information from the subpersonality. So, such “nourishment” of the subpersonality is, in fact, just another trick of the Animal mind! Now I understand why traditional religions oppose actions of mediums and where the legends originated about hungry, insatiable ghosts, whom living people tried to “bait”, in the human understanding.

Rigden: Yes, this is one of the tricks of the Animal mind. Luckily, given the overall ignorance of people today about these matters, real mediums are not that many. They are mostly imitated by people who entertain the unsuspecting public with their purely psychological tricks.

The Oldest Sign is AllatRa. The Essence. Meaning. Symbolism 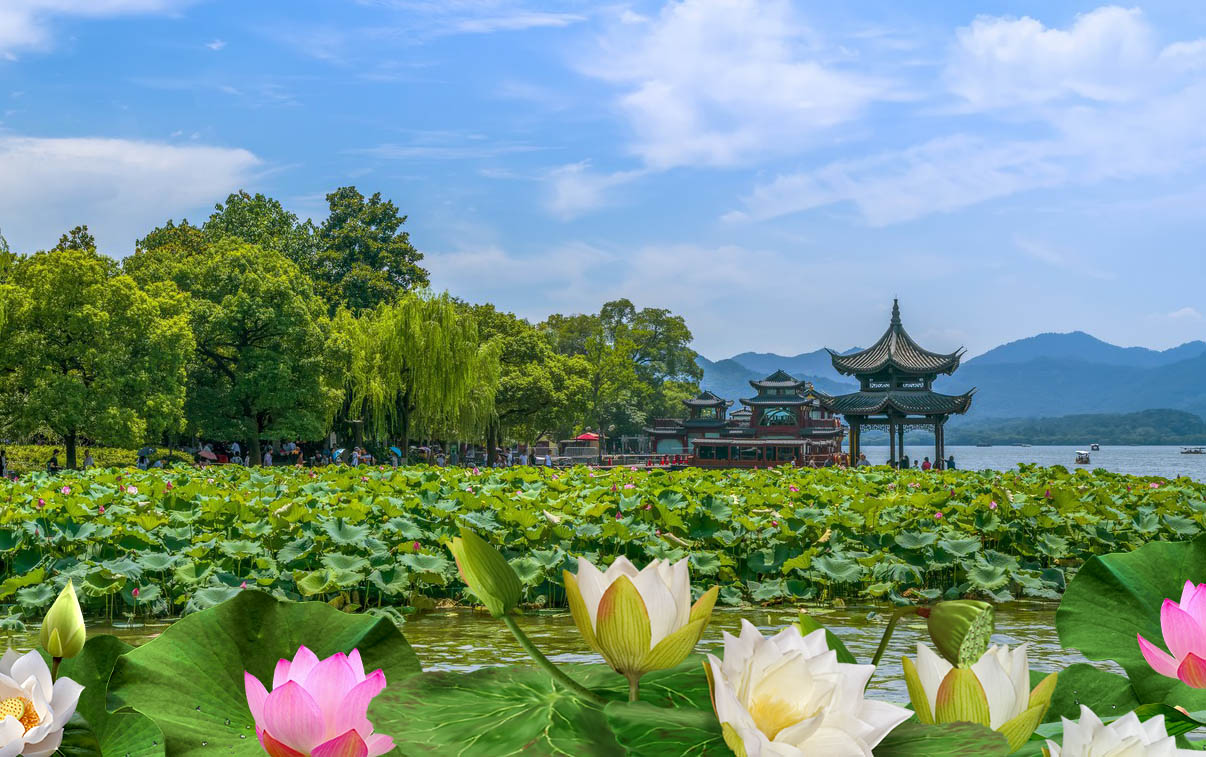