Loai Yahya Al-Eryani is the Deputy Head of Mission at the Yemen Embassy in Berlin.
Mr. Al-Eryani thinks that the most important thing that can build contact between people is culture and art. He said that Cultural diplomacy is really effective and unites people around the world and, in his opinion, loving for life unites all people on Earth.

This absolutely matches the goals of ALLATRA IPM, as this is the key to building a creative society.

Loai Yahya Al-Eryani wished our viewers to find more information about Yemen’s culture because it’s really rich and he also called people to pray for Yemen and for peace.

Amazing things happen when you work on yourself 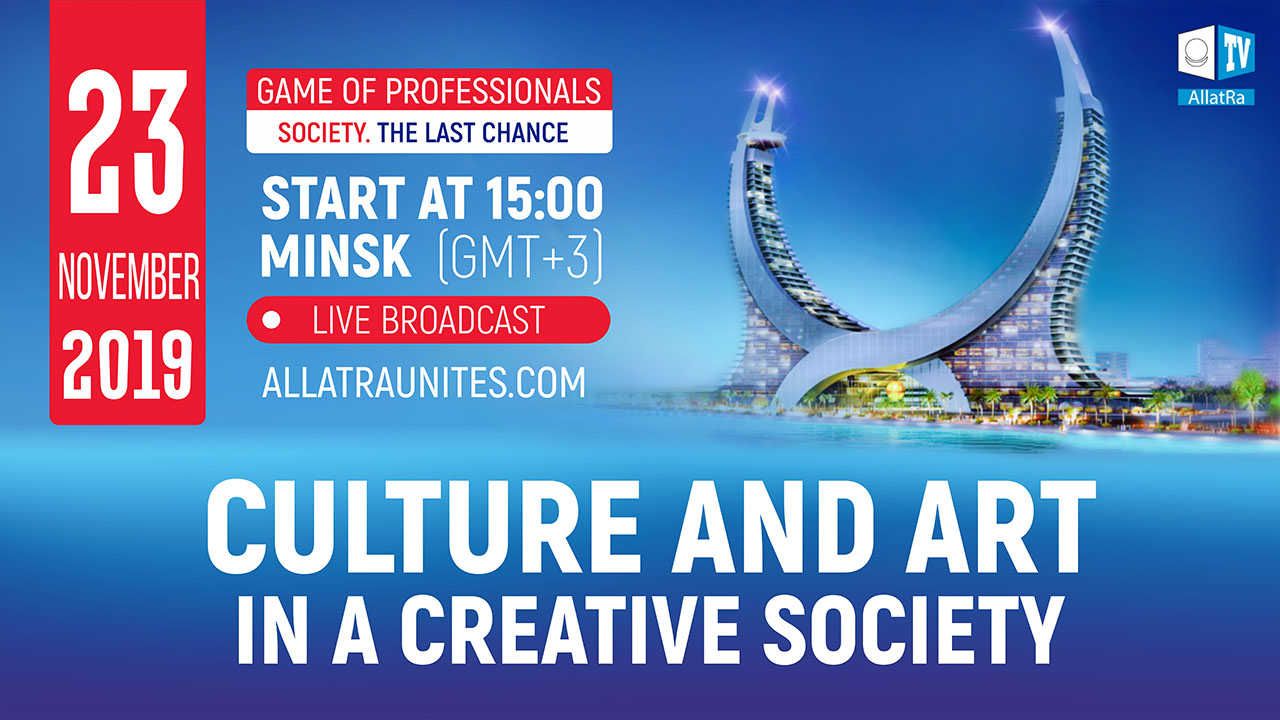 GAME OF PROFESSIONALS. CULTURE AND ART IN A CREATIVE SOCIETY 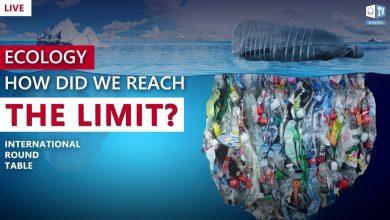 Response of the nature to our actions | International Round Table 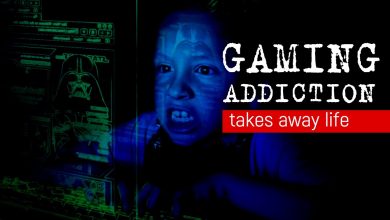