Participant of ALLATRA International Public Movement Edward Shatochin from the city of London (UK) shares his feelings after watching the film “THE STORY OF MY SLAVERY” released within the framework of the project “NO TO VIOLENCE IN THE FAMILY AND SOCIETY”. He says that the fact that such stories happen nowadays is really abnormal. And people should speak out about such things for us not to think that slavery has stayed somewhere in distant past. It is still here and people should be brave enough to talk about it as Liza’s did in the film mentioned above. Because the fact that such stories come out destroys the system of violence and helps other people who face similar situations to understand it is not normal and there is a way out.

The international social project of a new format “NO TO VIOLENCE IN THE FAMILY AND SOCIETY”: https://stopviolence.allatra.org/en

Irina Golovanova, social psychologist. About the Importance of Unification and examples of Humanness 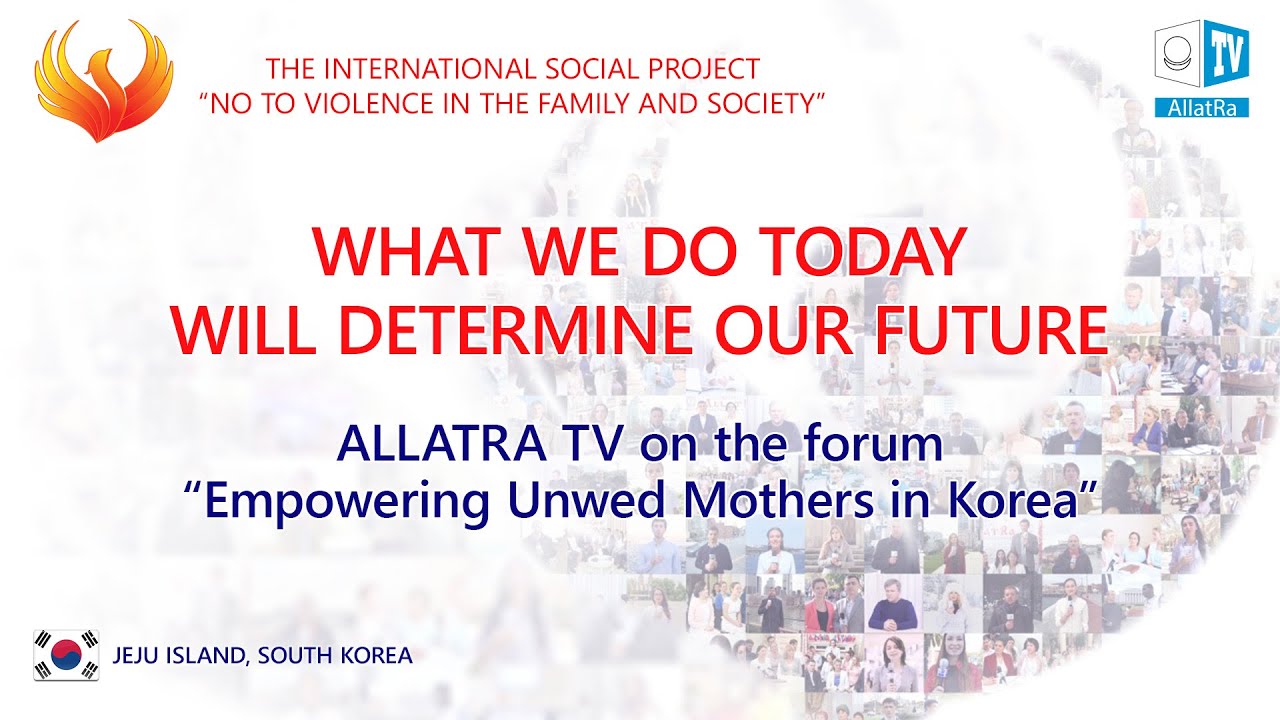 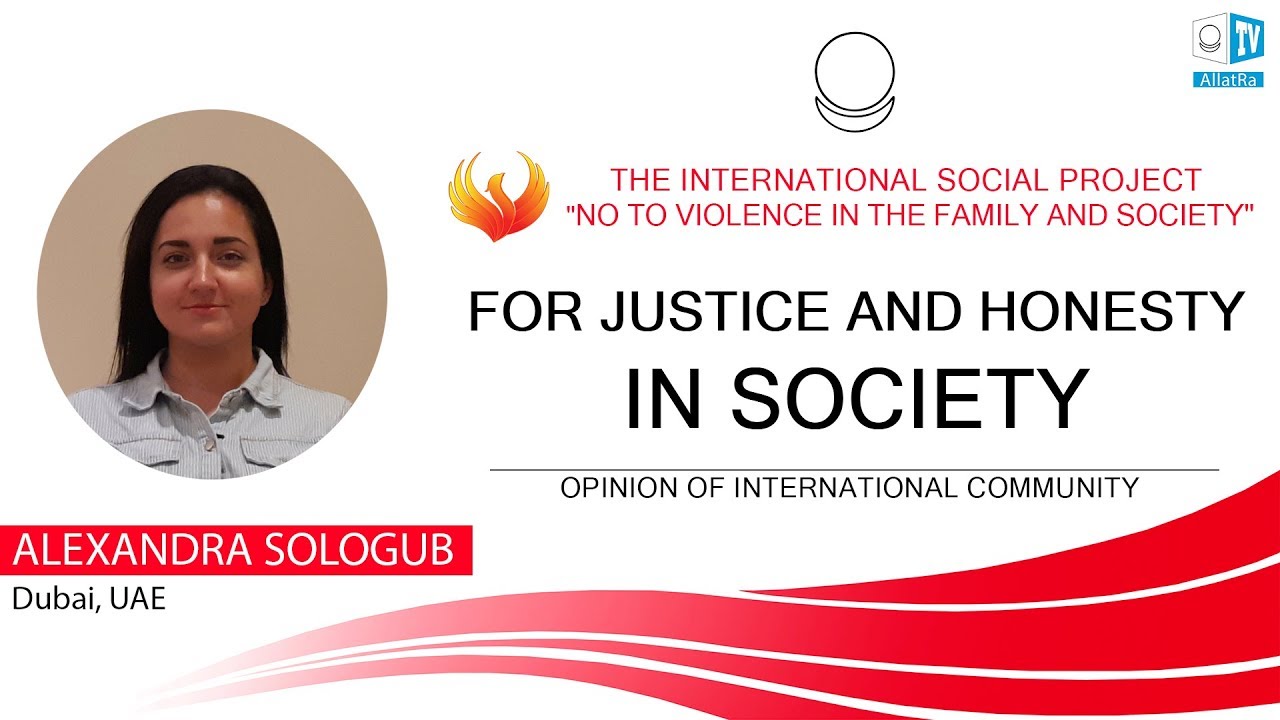 For justice and honesty in society 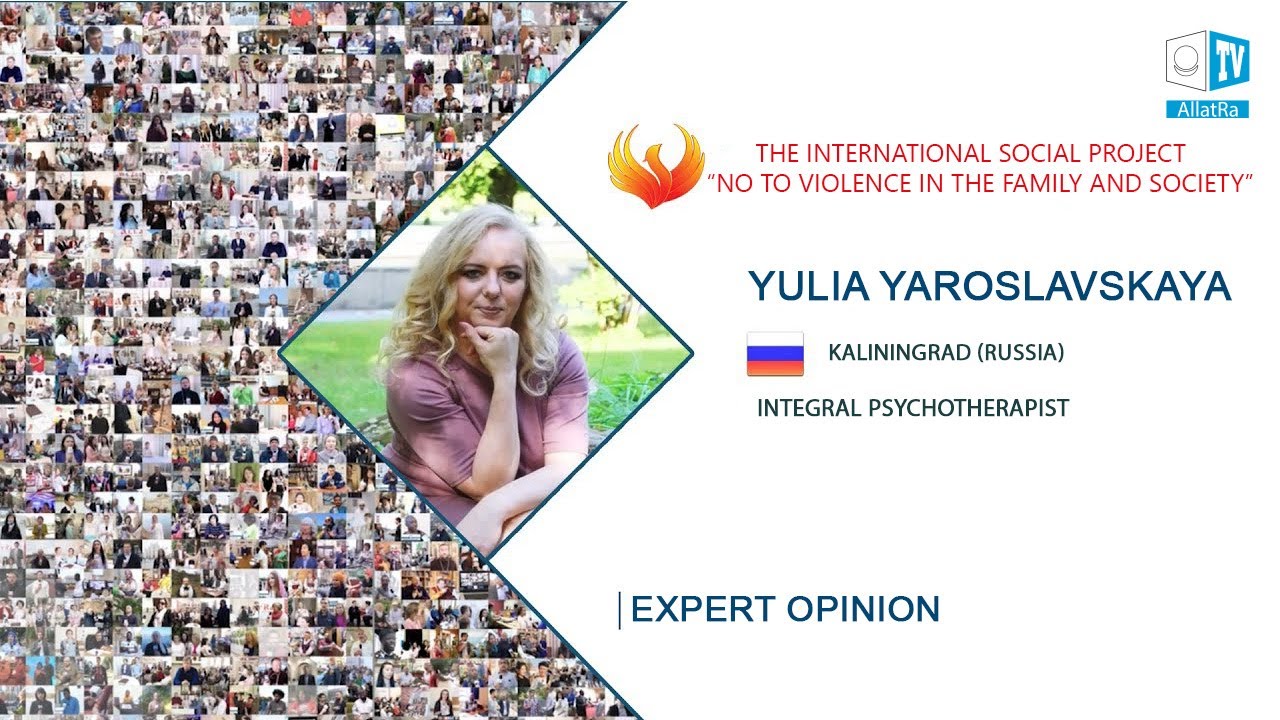 To start a new life in which harmony, understanding, and respect will prevail 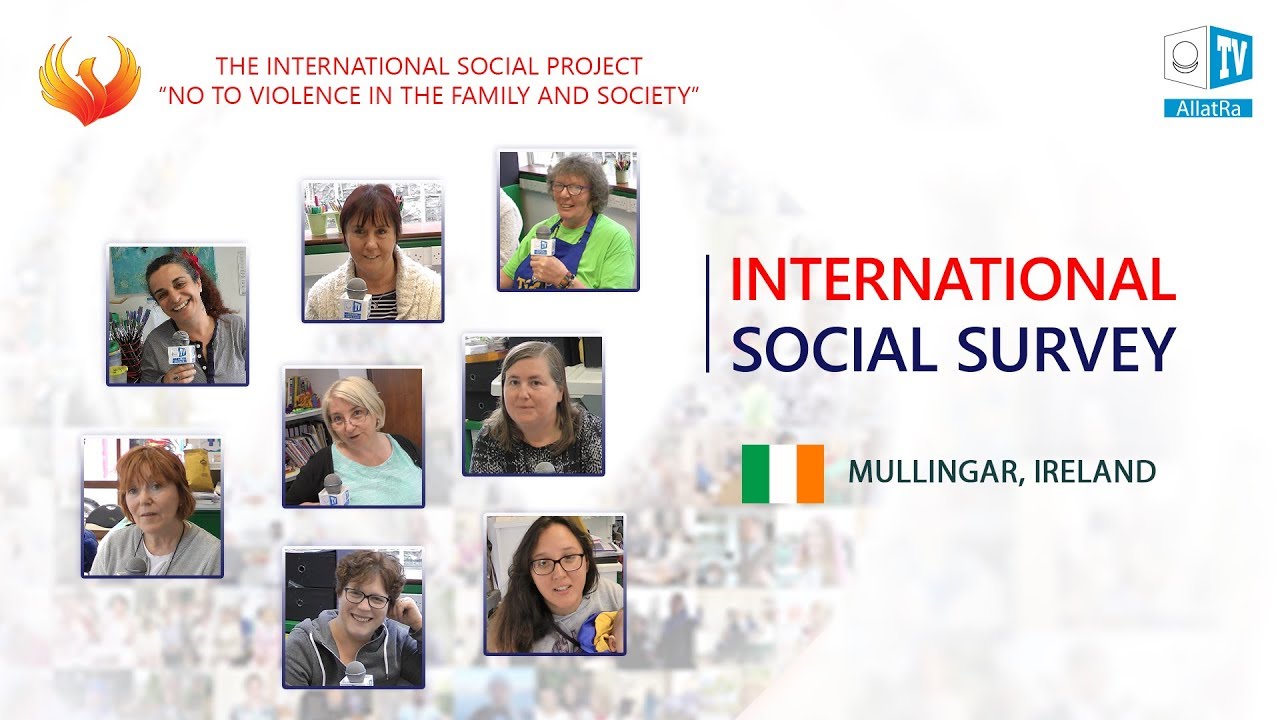