Arun Manilal Gandhi is an international activist for peace, grandson and continuer of the ideas of Mohandas (Mahatma) Gandhi, who embodied the idea of nonviolence and peaceful changes.

Dr. Arun Gandhi is the founder of the M.K. Gandhi Institute for Nonviolence and is the Founding President of the Gandhi Worldwide Education Institute; Journalist; Writer, author of books; Member of Board Emeriti of The Parliament of World`s Religions; Co-founder of The Center for Social Changes (India); organizer of social programs for people`s living conditions improvements; Arun Gandhi travels the world as a Peace Farmer planting seeds of peace and spreading the message ‘Be the change you wish to see’, Dr. Gandhi has taken the message of nonviolence and peace-making to hundreds of thousands of people, was an organizer, speaker and participant of peace-promoting and educational marches and tours to establish non-violence in society and the interreligious commonwealth, as well as to inform people about ways to build mutual understanding and to speak and spread his message of peace; Invited speaker of universities and public organizations;

In an interview with participants of THE UNIVERSAL GRAIN project, Dr. Gandhi shares his views on the possibility of establishing mutual understanding between people all over the world, regardless of national or religious affiliation, the need to overcome divisions, talks about what unites people. He shares his understanding of what is the basis of every spiritual teaching that is common to every religion. As an example, Dr. Gandhi quoted his grandfather: “Religion is like climbing a mountain. We are ultimately all going to the same peak. So why should it matter to anybody which side of the mountain we choose to climb from?” Dr. Gandhi talks about the possibility of the transition of society from the consumer to the creative format, the birth of this process in the choice of each person. The basis and purpose of human life is Love and creation.

What to do during earthquakes. MEMO 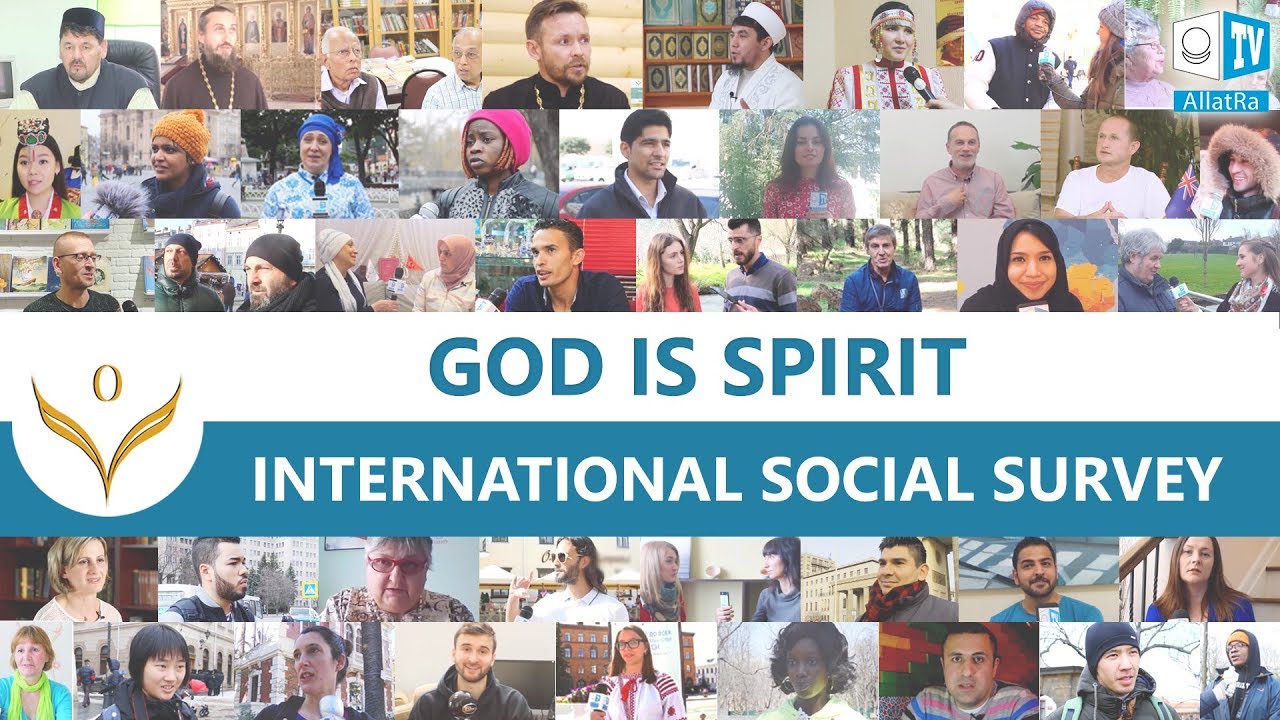 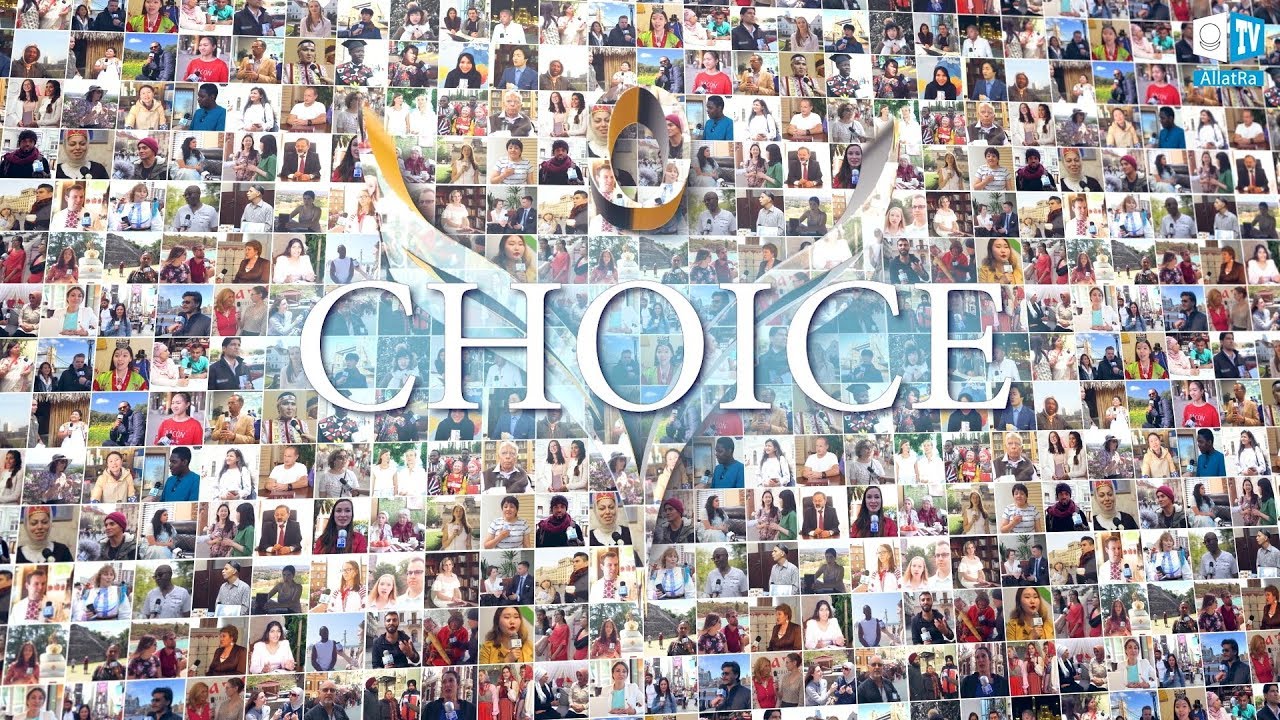 Trailer for the Film THE UNIVERSAL GRAIN. Part One. THE CHOICE 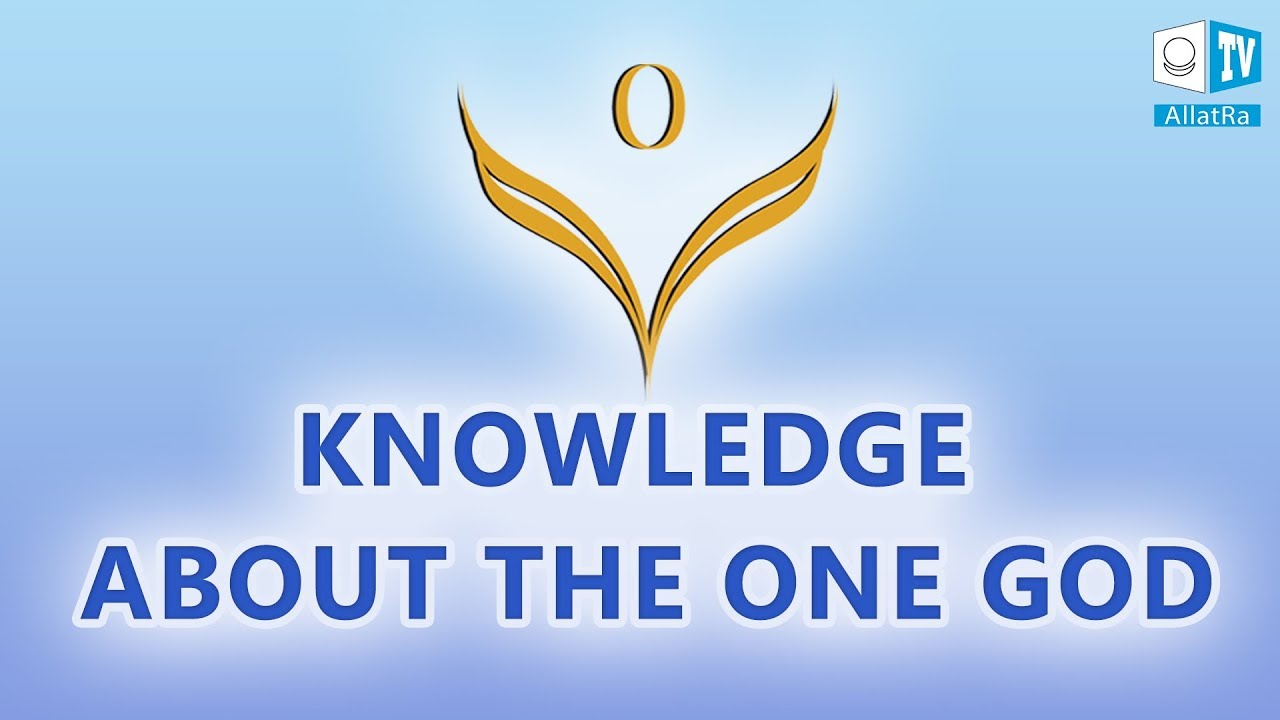 Knowledge about the One God. From the video The Universal Grain. The Choice on ALLATRA TV 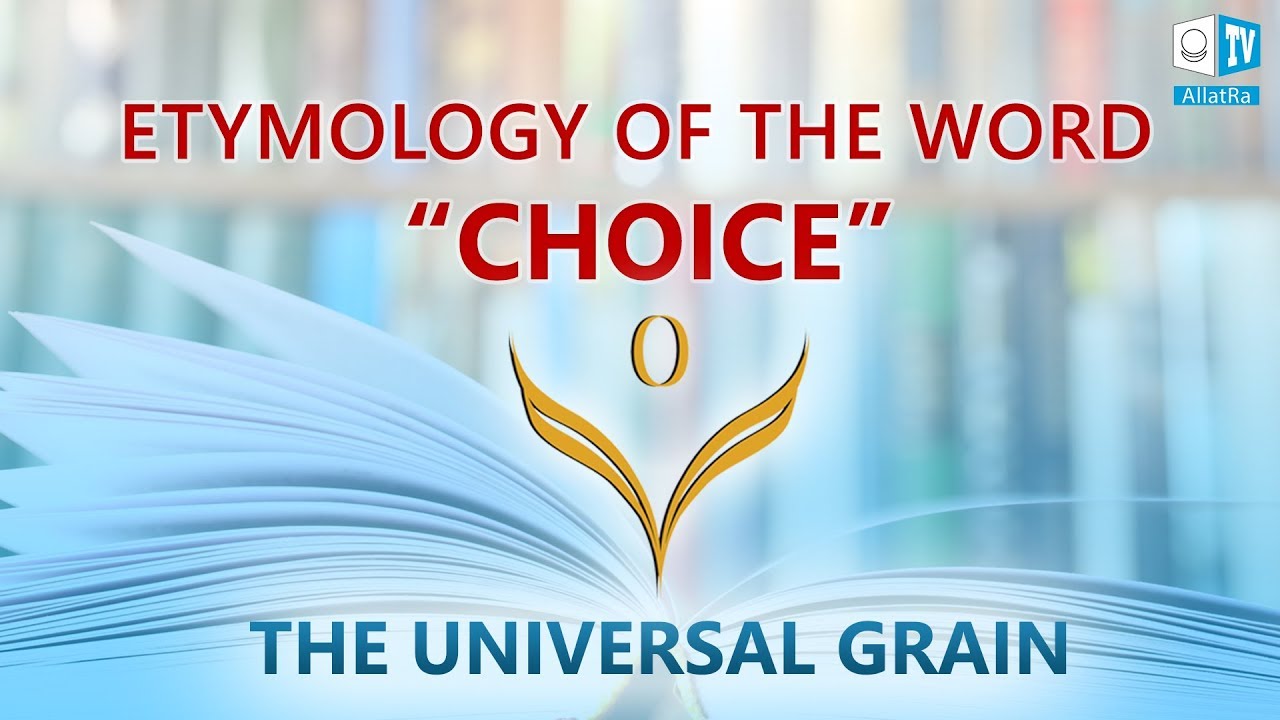