Facebook Twitter LinkedIn VKontakte Odnoklassniki WhatsApp Telegram
ABSTRACT: Weakening of Earth’s magnetic field is a harbinger of increase in frequency and severity of natural disasters. Changes in the tension of Earth’s magnetic field are happening unevenly along the surface and reach maximum values in the Western Hemisphere, particularly in North and South America. This suggests that on these territories the strongest disasters should be expected in the coming years. The article studies inversion of geomagnetic poles and shows the models of magnetic field at the time of polarity reversal. The article also shows a real and practical way to solve climate and environmental problems by developing PRIMORDIAL ALLATRA PHYSICS, especially in the field of climate geoengineering.

Any person observing global climate changes occurring nowadays on the planet ponders, first of all, over the causes of growth in cataclysms’ number and strength, and, secondly, is concerned about the possibility of long-term forecasting of natural disasters aiming to help the society. While more and more information appears about the humanity facing the era of global natural cataclysms, we wonder if there is a way of, if not completely preventing them, then at least of minimizing the consequences of the global planetary climate change. The search for answers has led us to the impressive and positively reassuring information for every person – the report “On the Problems and Consequences of Global Climate Change on Earth. Effective Ways to Solve These Problems” [1] published by the scientists of ALLATRA SCIENCE. This report contains unique information for every human being, because it has the key to solving climate problems of any degree of complexity. It also shows the real way out of the current situation through unification of the global community on the creative, spiritual and moral basis.

However, observations show that Earth’s magnetic field is gradually weakening, and with this the geomagnetic poles are moving. As written in the above-mentioned report, the primary factors that affect these processes are related to space, though traditional science does not know about them and does not consider them yet, unsuccessfully trying to find answers inside the Earth.

Data transmitted by Swarm satellites, launched by European Space Agency (ESA) confirms the common tendency of the magnetic field weakening. The most significant level of decrease is observed in the Western Hemisphere of our planet.

Fig. 2. Earth’s magnetic field intensity changes from January 2014 till June 2014 based on the Swarm satellite data. Purple color represents the increase and blue color shows the decrease in the intensity in the range of ±100 nT [2].

While analysing the consequences of many natural disasters, scientists came to a conclusion that right before the seismic activity the anomalies in Earth’s magnetic field appear. In particular, the activation of the Pacific lithospheric plate in subduction zones preceded the earthquake that happened in Japan on March 11, 2011. This event became a sort of an indicator of a new phase of seismic activity, related to the acceleration of the movement of this lithospheric plate. The displacement of geomagnetic poles located in Eastern Siberia and Pacific Ocean due to cosmic factors led to colossal changes of the age-old magnetic variations on the territory of the Japanese archipelago. The result of these events was a series of powerful 9.0 magnitude earthquakes.

According to the official data, over the past 100 years Earth’s magnetic field has weakened by about 5%,. The weakening was even more significant in the area of so-called South Atlantic anomaly off the coast of Brazil. However, it’s worth noting, that before, though as well as now, ground-based measurements are made only in specific points and only on the ground, which can not anymore reflect the full picture of the age-old changes in the magnetic field. In addition, holes in Earth’s magnetic field are not considered, though they are a sort of breaches in the magnetosphere through which huge flows of solar radiation penetrate. For the unknown for traditional science reasons, the number of these holes is constantly growing. But we’ll talk about them in the following publications.

It is known that the weakening of Earth’s magnetic field leads to a polarity reversal, in which the north and south magnetic poles switch places and their reversal occurs. Paleomagnetism research showed that earlier in times of polarity reversals, which occurred gradually, Earth’s magnetic field has lost dipole structure. The inversion of the magnetic field was preceded by its weakening, and after that the field value increased again and reached the previous values. In the past, similar inversions occurred on average every 250 000 years. But since the last one it’s been about 780 000 years, as scientists say. However, science has no official explanation for such a long period of stability. Moreover, within scientific community the correctness of the interpretation of paleomagnetic data has been periodically criticized. One way or another, but current rapid weakening of the magnetic field is a sign of the beginning of global processes in space and inside the Earth. That is why the cataclysms taking place on the planet are caused largely by natural factors rather than human impact.

Traditional science faces certain difficulties trying to answer the question: what happens to the magnetic field at the time of inversion? Does it disappear completely or is it weakening to certain critical values? here are many theories and hypotheses concerning this subject but none of them seems reliable. One of the attempts to model the magnetic field in the time of inversion is shown in Fig. 3:

Fig. 3. The model representation of the main magnetic field of the Earth in its present state (left) and in the process of polarity reversal (right). Over time, Earth’s magnetic field can turn from dipole into a multipole, and then it can get back to a stable dipole structure. However, the direction of the field will change to the opposite: the north geomagnetic pole will be in southern hemisphere, and the south pole will go to the northern hemisphere.

The very fact of a significant magnetic anomaly happening at the time of polarity reversal can lead to global tectonic changes on Earth, and also pose a serious threat to all life on the planet because of the rising level of solar radiation.

PRIMORDIAL ALLATRA PHYSICS develops methods of monitoring Earth’s magnetic field, as well as septon field. The monitoring data allows to react to their variations promptly and to take countermeasures to prevent or minimize natural disasters. When the epicenters of disasters (earthquakes, volcanic eruptions, tornadoes, hurricanes) are predicted early, there is a possibility to run the adaptive mechanisms, which can significantly reduce the intensity of seismic and volcanic activity and give time to alert people who live on a dangerous territory. This area of advanced research is called Climate Geoengineering and includes the development of its new directions and methods, which are completely safe for ecosystem’s integrity and human vital activity and are based on a fundamentally new understanding of physics – PRIMORDIAL ALLATRA PHYSICS. There has been made a number of successful steps in this direction that have acquired a solid scientific basis and a practical confirmation. The initial stage of practical development of this area of study is already showing stable results … [1]

During the period of ever-increasing danger of global climate events, It is vitally important for humanity to unite on creative, spiritual and moral basis, to continuously expand the knowledge in the field of PRIMORDIAL ALLATRA PHYSICS and to develop promising scientific areas mentioned in the report. SPIRITUALITY and ALLATRA SCIENCE – is that solid foundation which will allow humanity to survive in an era of global climate changes and to create in new conditions a new model of society, which humanity has dreamed about for a long time. Basic knowledge has been already given in the reports of ALLATRA SCIENCE community, and now a lot depends on each and every person so that this knowledge is used only for good!

Literature:
[1] The report “On the Problems and Consequences of Global Climate Change on Earth. Effective Ways to Solve These Problems” by Allatra-Science group, November 26, 2014 http://allatra-science.org/publication/climate; 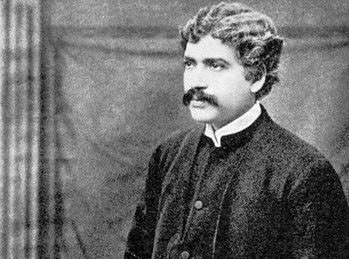 Manage no one but manage yourself. Jagadish Chandra Bose (from the series “The Real Man in Science”) 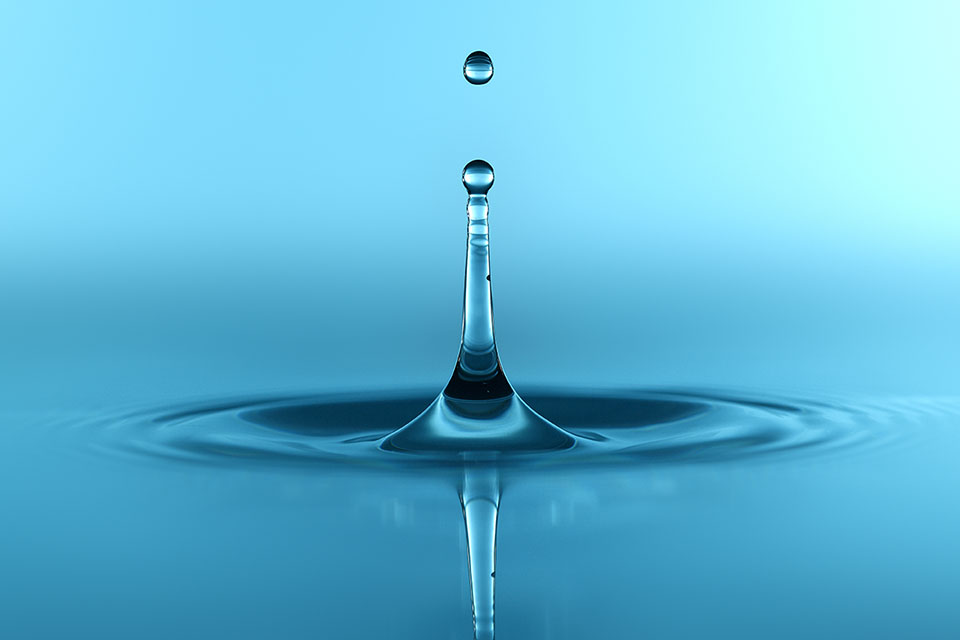 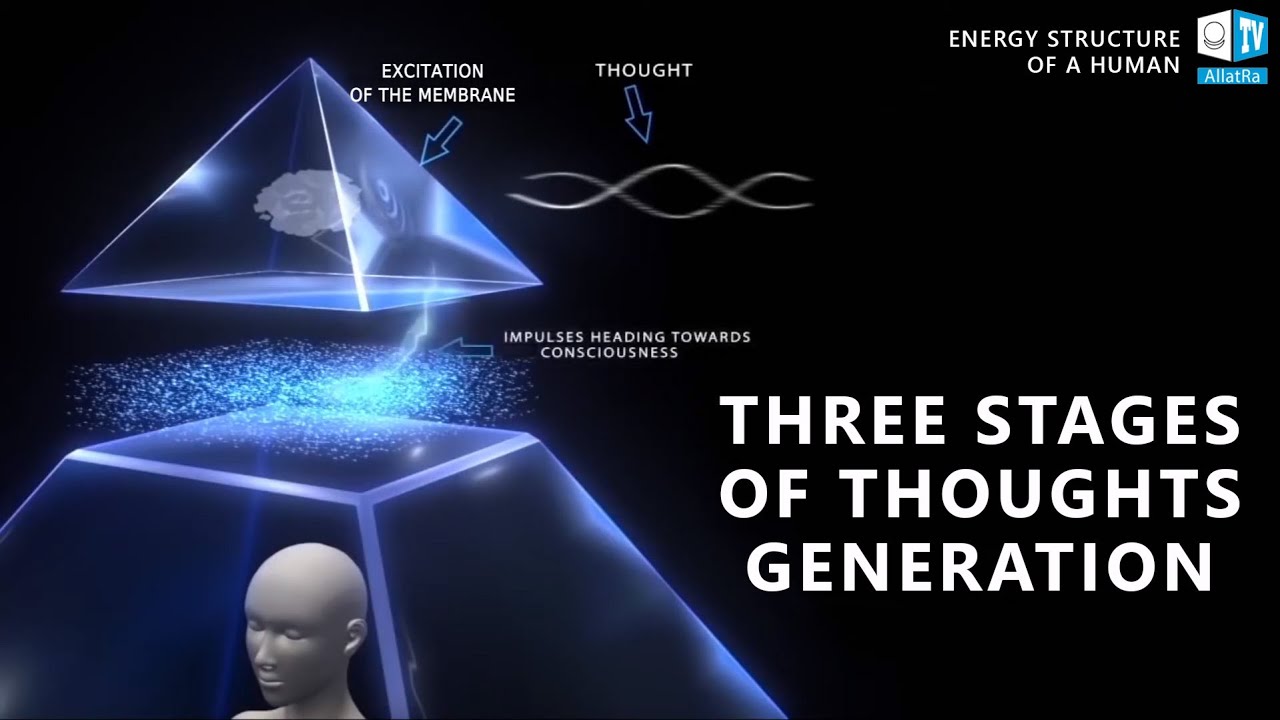 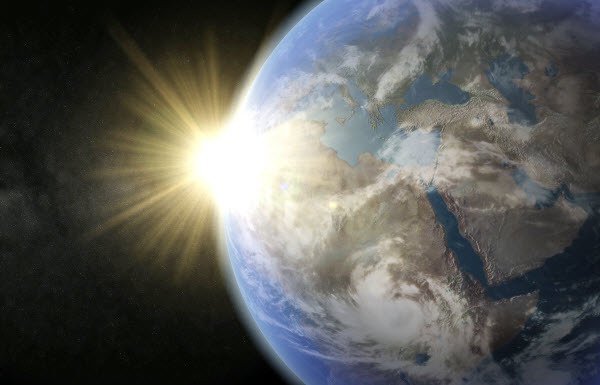