According to a report by the World Meteorological Organization, the number of natural disasters increased fivefold from 1970 to 2019. And these statistics do not take into account the synchronization of cataclysms, which began in 2020.

At the conference “Global Crisis. This Already Affects Everyone“, scientists and experts provided facts about the causes of global climate change. Everyone should know about this threat to the life of all mankind!

Watch more about this and other climate news in this issue.

On August 29, one of the strongest hurricanes, Hurricane Ida, struck Louisiana. Sadly, there were fatalities.

Exactly 16 years ago, Hurricane Katrina hit this state, as a result of which its largest city, New Orleans, was flooded.

While the southeastern U.S. was hit by a major hurricane, drought gripped the west and northwest.

According to the US Drought Monitor, as of August 27, the states of California, Nevada, Oregon, Idaho, Utah, Montana and North Dakota were experiencing extreme and severe drought.

Climatologists say the multi-year drought is indicative of an exacerbated climate crisis that is affecting people’s lives and health, as well as agriculture, water supplies and power generation.

On August 28-29, 2021, a devastating Hurricane Nora swept along the Pacific coast of Mexico. It came ashore near the city of Puerto Vallarta in the state of Jalisco. Several people were injured as a result of flooding and landslides caused by the storm, and one person was reported missing.

In mid-August 2021, record snowfall hit the mountainous regions of Argentina.

At the same time, temperatures dropped to -20°C

On August 26, heavy rains and floods disrupted the lives of more than 3,000 people in Chongqing Municipality in southwest China. The natural forces destroyed more than a hundred houses in 47 settlements and damaged more than 160 hectares of crops.

On August 28-29, massive floods and landslides occurred in Shaanxi Province. More than 23,000 people were evacuated there.

At the same time, unprecedented heat in the steppes of Kazakhstan led to a severe drought. Farmers are losing livestock en masse due to a lack of water and forage. This situation leads to food shortages and also significantly affects the only source of income for many people.

Heavy rains and snow came to Yakutia after the fires. On August 25, 2021, the water level in the Khandyga River rose. The mudflow damaged a section of the federal highway, disrupting road traffic.

More than 700 villages were flooded in 16 districts. Dozens of houses were completely destroyed, roads and crops were damaged. More than 6,000 people were forced to move to relief camps.

The people of Madagascar are suffering from famine. According to the UN data, the island now faces the worst drought in 40 years. Extremely low rainfall has been observed for four years. Rural areas are suffering from sandstorms. Arable land is becoming increasingly unsuitable for growing crops. 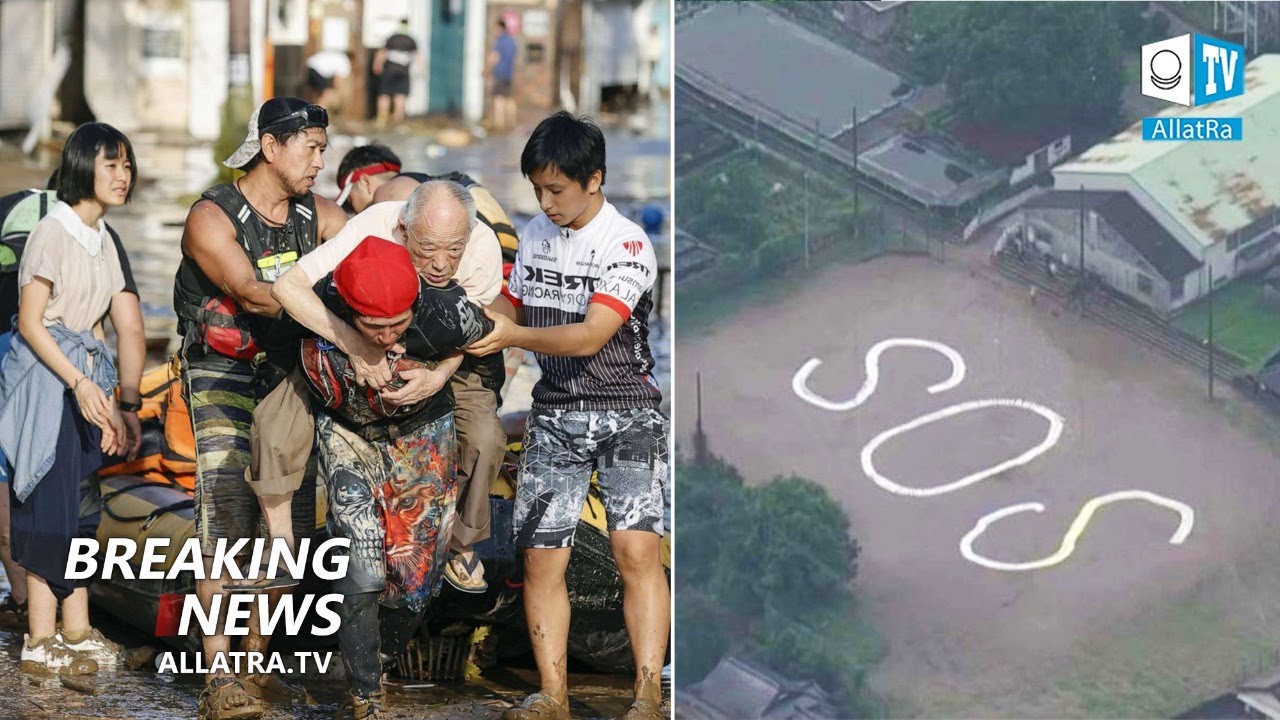 People are dying from the elements! Devastating cyclone in Brazil! Large-scale flooding in Japan, Europe 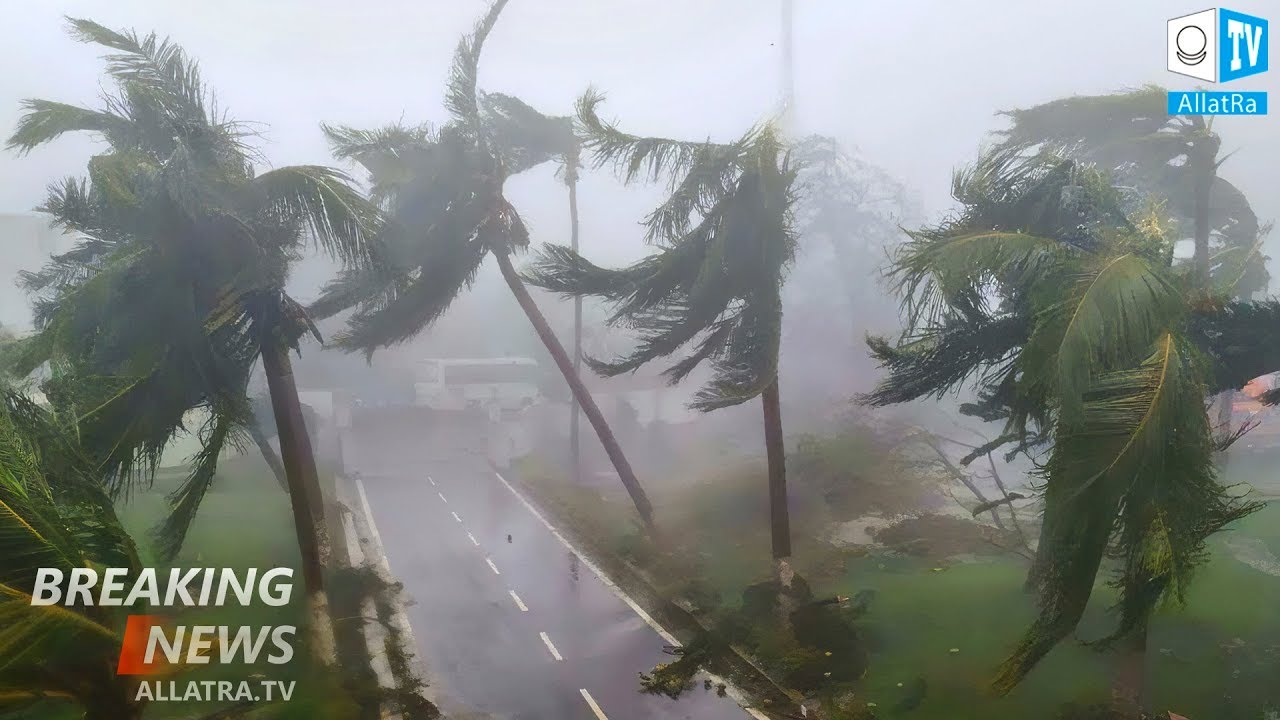 Cyclone FANI: ONE MILLION PEOPLE have been evacuated at India. CATASTROPHIC IMPACTS of Cyclone IDAI 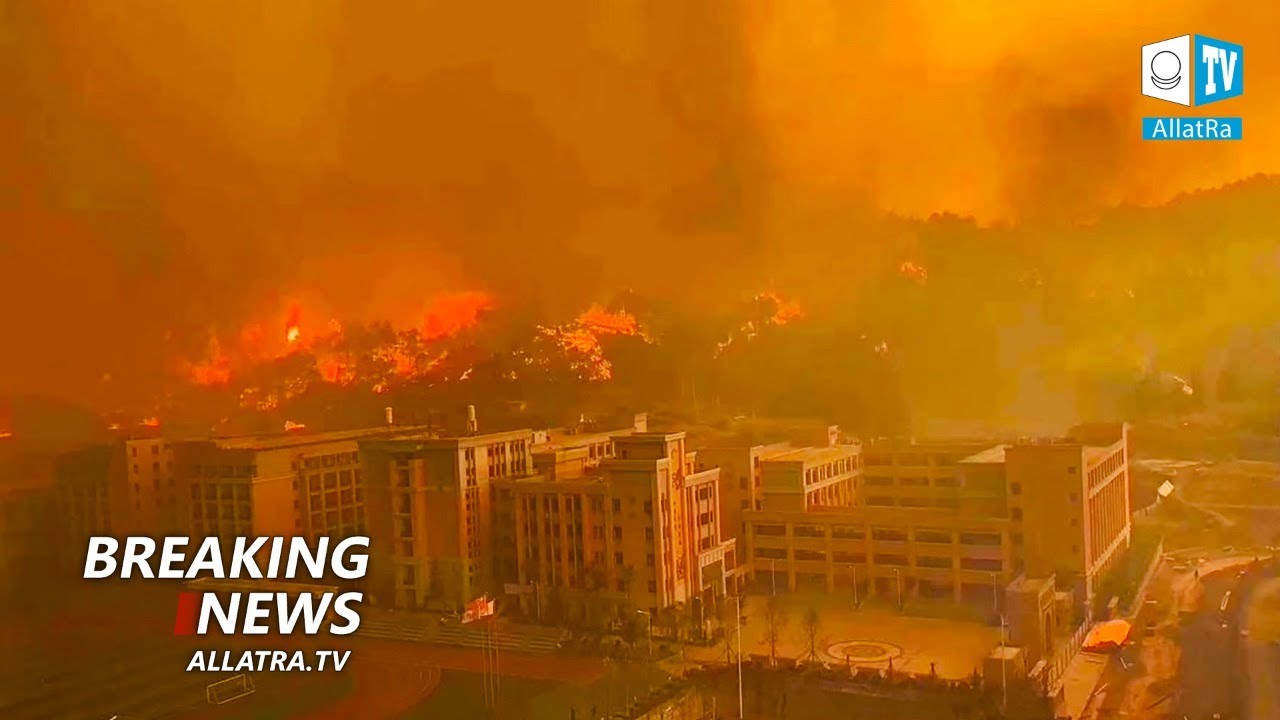 Disaster in China! Fire and sandstorm. Floods in Indonesia, Spain and Saudi Arabia 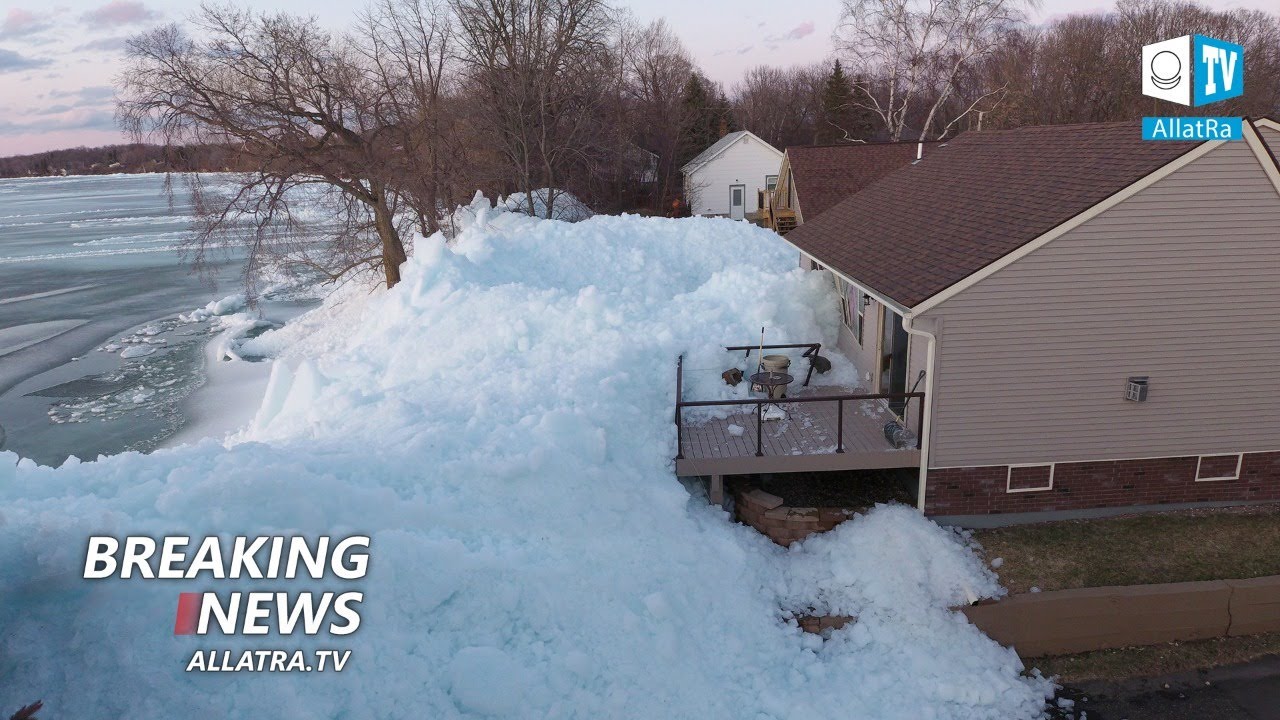