William Kininmonth has a career in meteorological science and policy spanning more than 40 years. For more than a decade he was a head of Australia’s National Climate Centre with responsibilities for monitoring Australia’s changing climate and advising the Australian government on the extent and severity of climate extremes.
Mr. Kininmonth was a consultant to the World Meteorological Organization’s Commission for Climatology. He has extensive knowledge of global climatology, the climate system and the impacts of climate extremes developed through more than two decades associated with the World Meteorological Organization.
He participated in expert meetings and conducted training programs for Africa and Asia.
Kininmonth runs the Australasian Climate Research Institute

Author of the book “Climate Change: A Natural Hazard” (Multi-Science; 2004) and a contributor to “Taxing Air: Facts and Fallacies about Climate Change” (Kelpie Press; 2013).

William believes that the climate is really changing, it comes in cycles, and they do not depend on human activity. But despite the fact that it does not depend on a humans, it can lead to big disaster for people. Climate change is a danger, but it is not caused by us.

In this interview you will hear more about:

Who Hunts Your Life Force?

Movement Towards the Goal 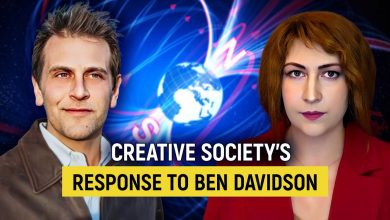 Response to Ben Davidson on His Review of the Creative Society Report. Suspicious0bservers 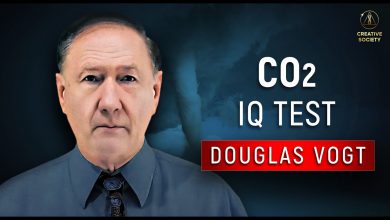 Douglas Vogt | About the Real Causes of Climate Change 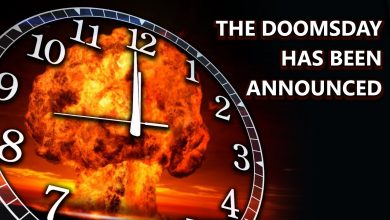 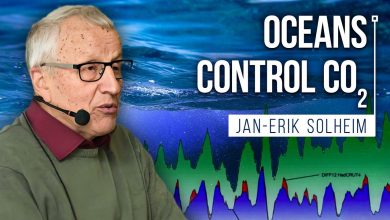