A Science Discussion Project “GAME OF PROFESSIONALS” is a new series of programmes on ALLATRA TV channel.

Psychiatrists, psychologists, and psychotherapists from around the world are taking part in this project. The topics raised in this series of programmes are acute in modern society and concern every person.

Duality of the human nature. Personality and consciousness. Are thoughts ours? Where do they come from and can they be imposed by third forces? Invisible world and its influence on humans. What is the nature of obsessive states like: depressions and suicidal thoughts? What is multiple personality disorder? Serial killers and lone gunmen executing mass shootings — are they insane monsters or victims of consciousness?

After the release of the series of programmes featuring Igor Mikhailovich Danilov in which he talks in detail about human nature, consciousness and the origin of thoughts, subject-matter experts from many countries around the world became interested in these topics.

Responding to this public inquiry, ALLATRA TV team decided to offer specialists in psychiatry, clinicians and people whose professional career involves studying the work of consciousness and psyche to join the efforts in studying these issues. To achieve this, a series of meetings takes place on the basis of ALLATRA TV in the form of a professional game.

Feel free to take part in the project as well as share your ideas and suggestions by writing to our email: igra@allatra.tv

When people start thinking about the dead person. What does this mean for a living person? 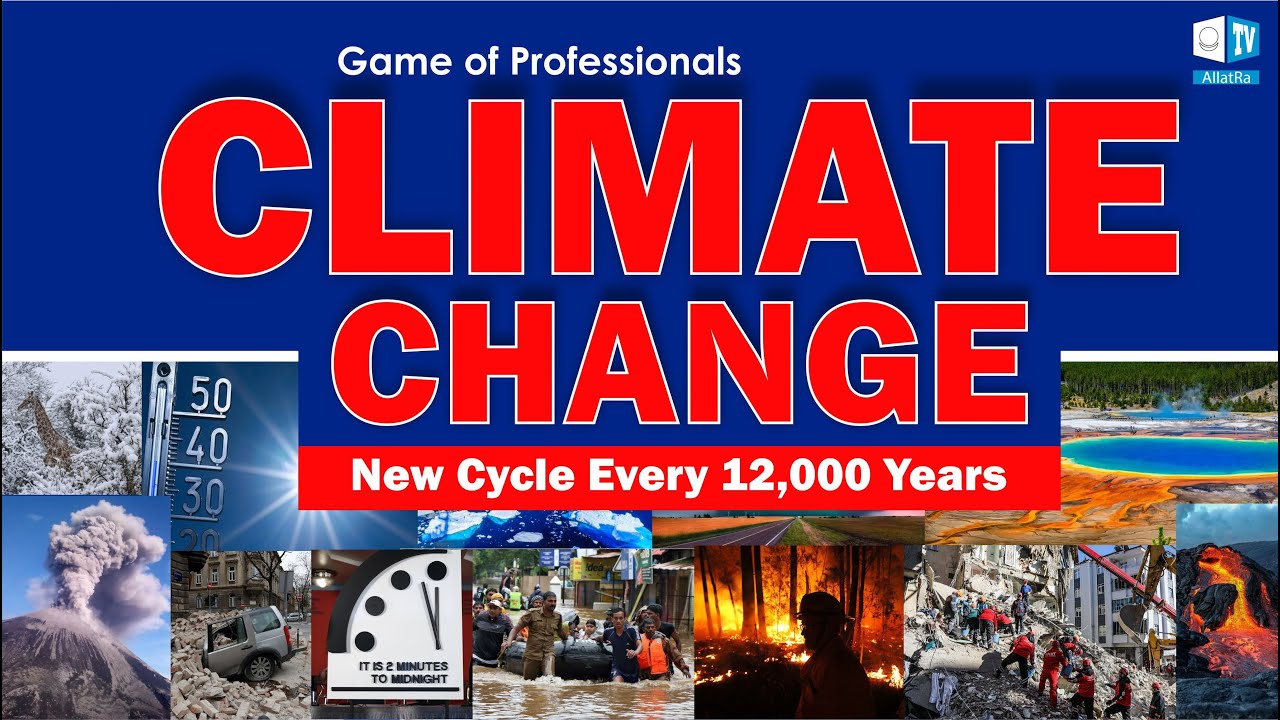 Glitches in the System 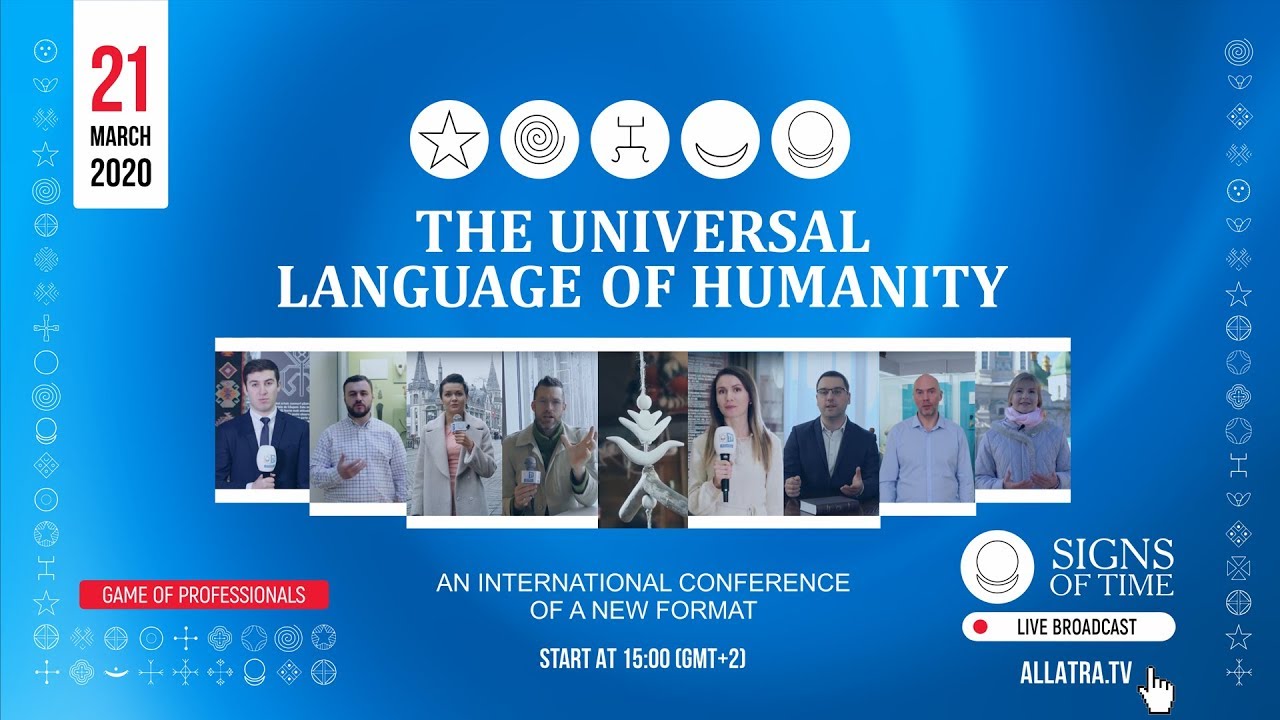 Signs of Time. The Universal Language of Humanity 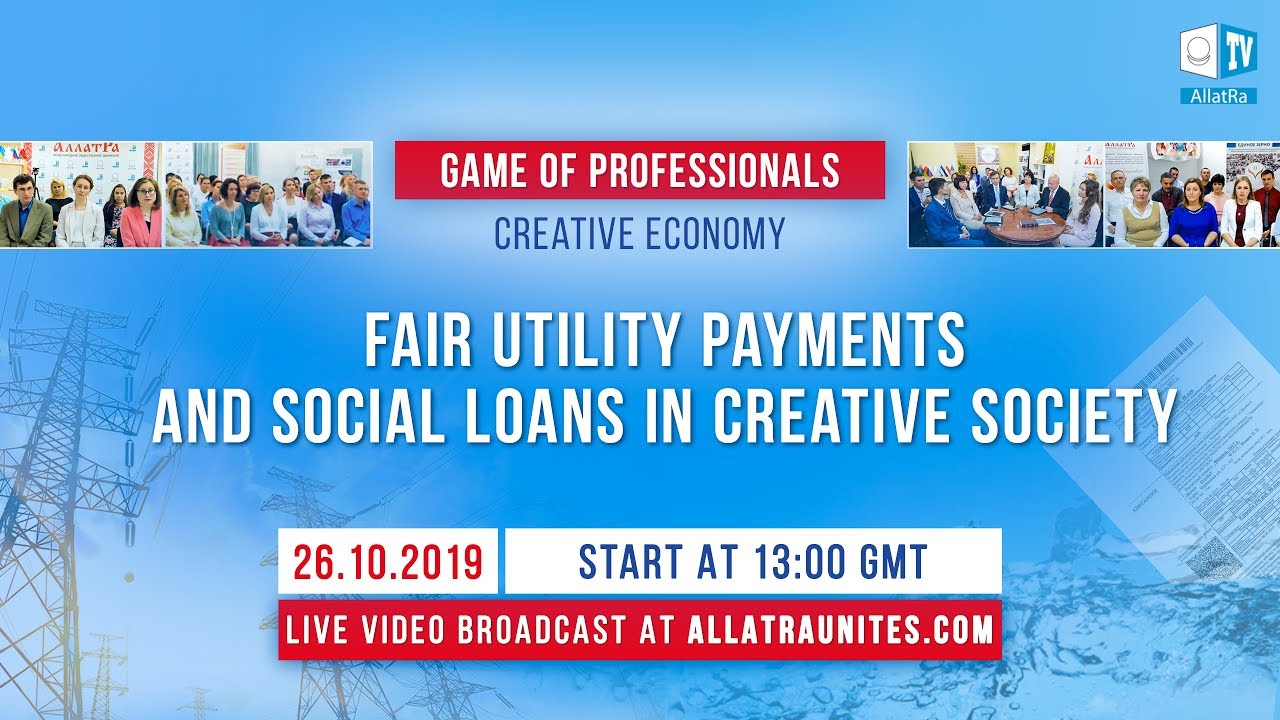