Games of consciousness, gaming addiction of the system. It is shown on examples of addiction to computer games how a person gets drawn into an illusory game of the system which suggests that he spend time and attention on the life of an illusory image – an “avatar”. A person wastes years on achieving significance and a hierarchical status of his “avatar”, and eventually gets emptiness, disappointment, loneliness, spite, and resentment. Most people blindly play the games of consciousness, without realising how it manipulates them, and how it ends for them. They are so emotionally dependent on stereotypical scenarios of consciousness and on its dictatorship, they are so immersed in the illusion of the “life” of their thoughts-images, that at times they don’t notice how meanwhile the system deprives them of their real life. A person is in the system’s slavery until he understands that he himself actually sponsors it with his own attention.

What is the difference between the knowledge of spiritual theory and living in spiritual practice? What is Love and mutual understanding? How to allocate the power of one’s attention rationally and to control it from the position of Personality? Examples from life stories of the saints, practical spiritual stages which holy men of faith were going through. How the system gets activated and manifests its secret action in reality when a person steps on the spiritual path and begins to really live. How a person, by developing spiritually, breaks away from the system’s control and becomes uncontrollable and invisible to it.

In Search of Oneself

NEW VIDEO Benefits for a Human in the Creative Society

In Search of Oneself

NEW VIDEO Benefits for a Human in the Creative Society 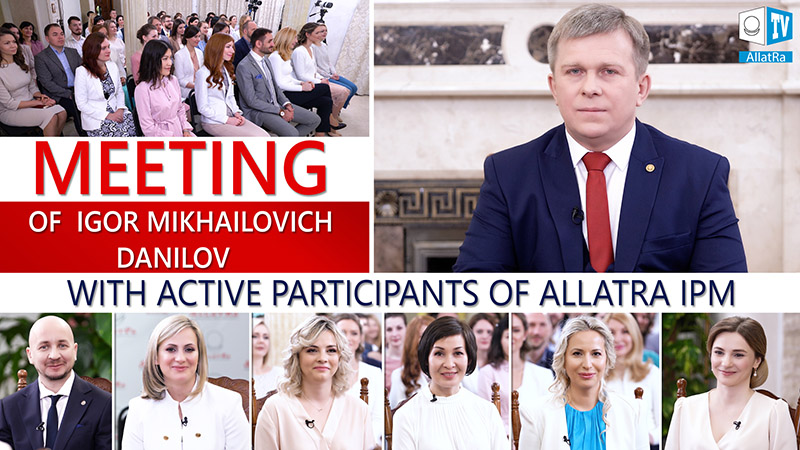 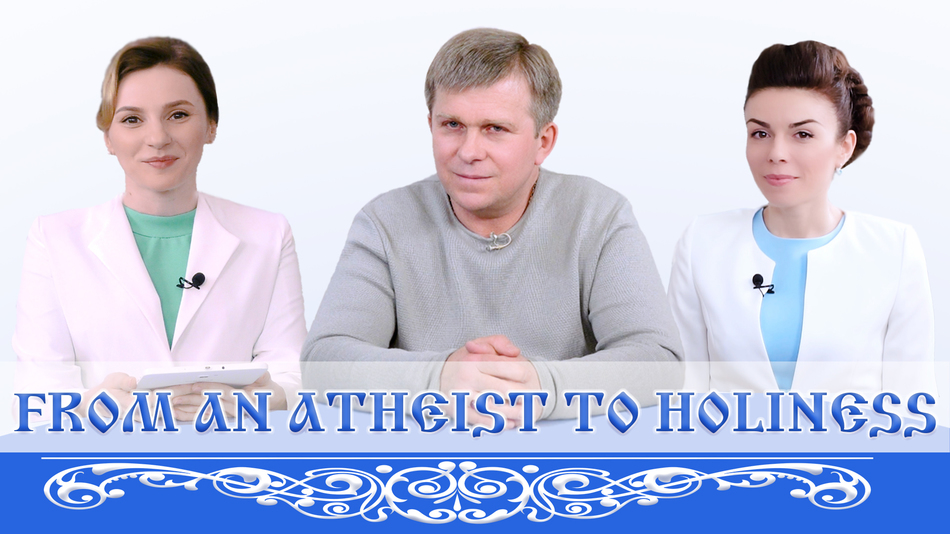 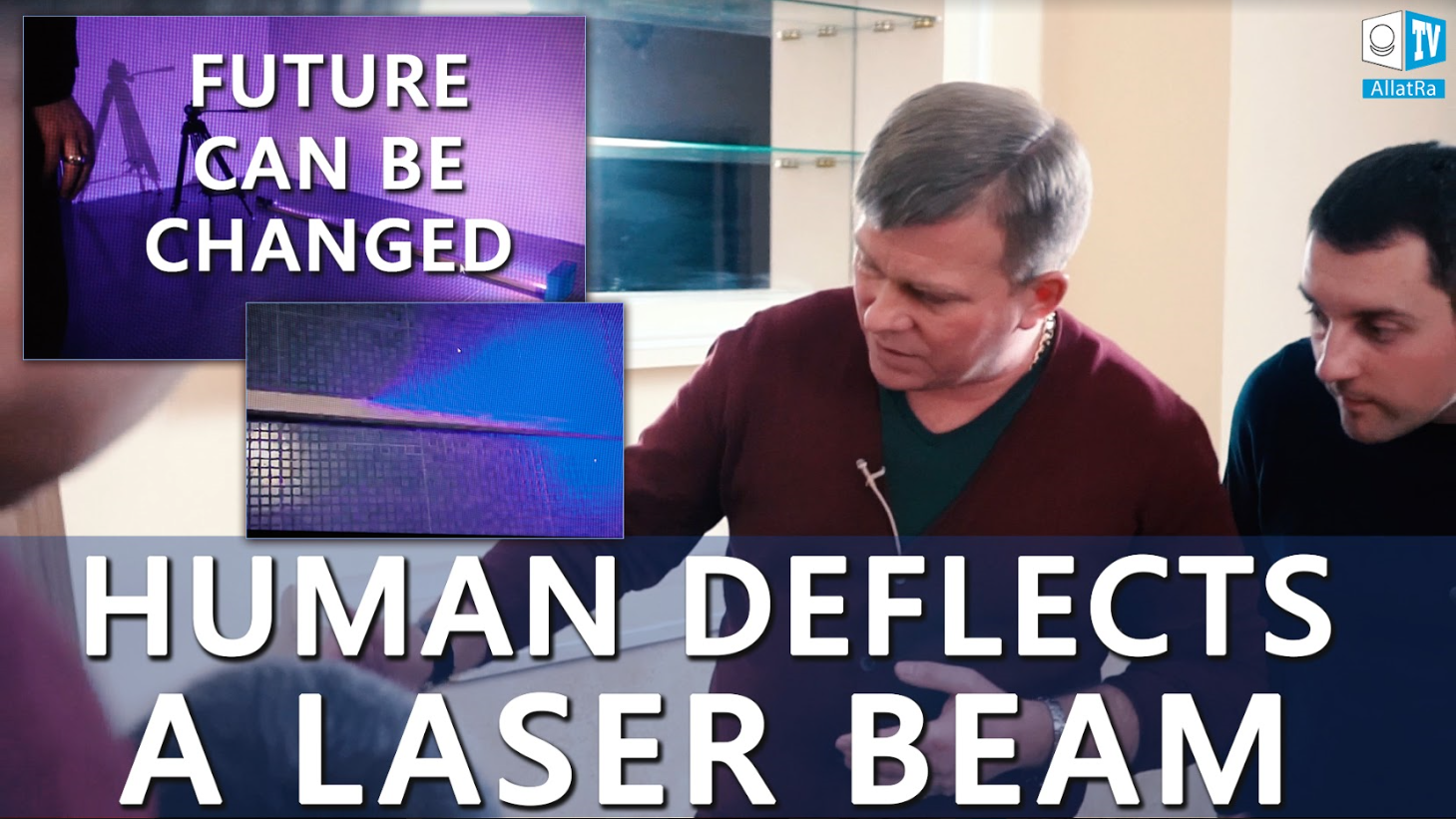 Human DEFLECTS A LASER BEAM! Future CAN BE CHANGED 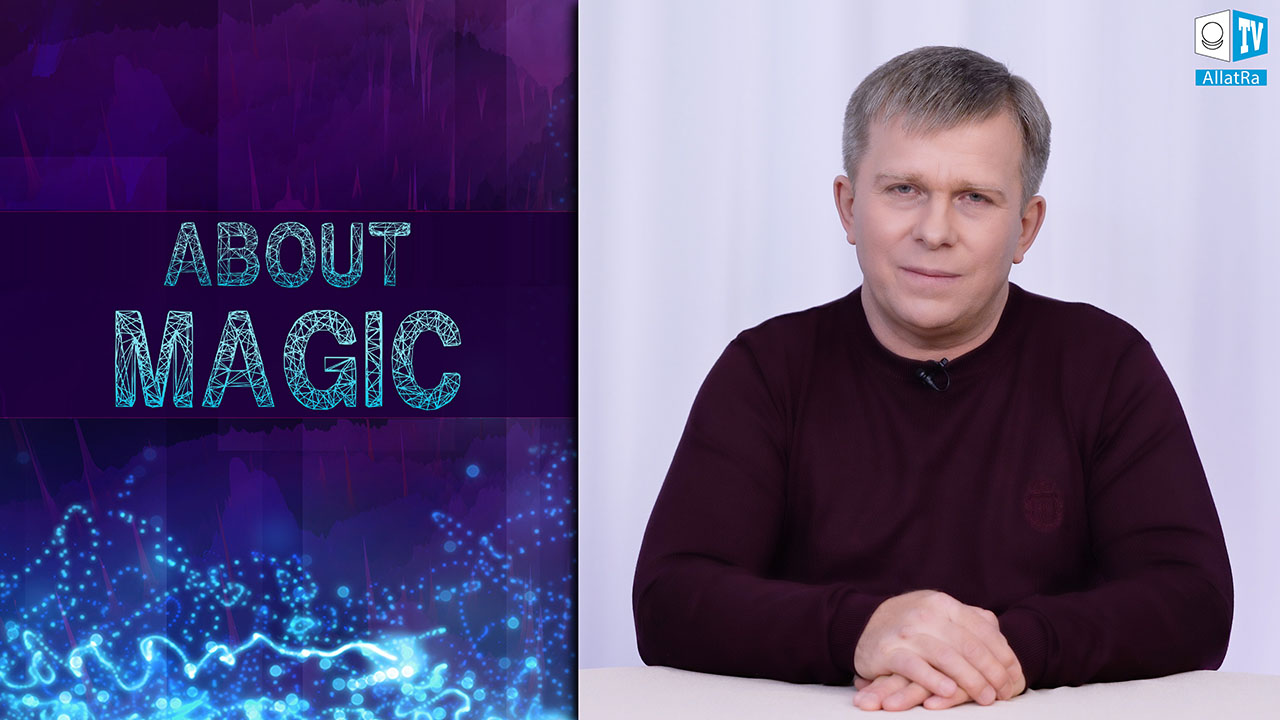