Harbingers of the End Days which the Prophet Muhammad (peace and blessings of Allah be upon him) spoke about are coming true. How many years are left until the Day of Judgement? Is the Day of Judgment the will of Allah or the result of our choice? What are we waiting for? Why are we inactive? The Muslim Ummah is riven by intolerance, disagreements and disputes. What do Muslims argue about on the brink of death from climate disasters? Can a person consider oneself a Muslim without following the behests of the Prophet (peace be upon him)?

The whole truth about Umar ibn al-Khattab and those who were behind him. Unvarnished facts about the formation and modification of the Qur’an. How the Hadiths were composed. Substitutions and distortions in Islam. Who imposed on Muslims rituals and beliefs which are alien to Islam and are thoughtlessly performed to this day? How did the Prophet Muhammad (peace be upon him) perform Hajj? What is the main substitution in the ritual of Hajj?

Deprivation of women’s liberty. Demonstrative executions. What should a true Muslim look like?

Video with Igor Mikhailovich Danilov “Responsibility of the Last”

Do you love Allah? Are you faithful to the Prophet? 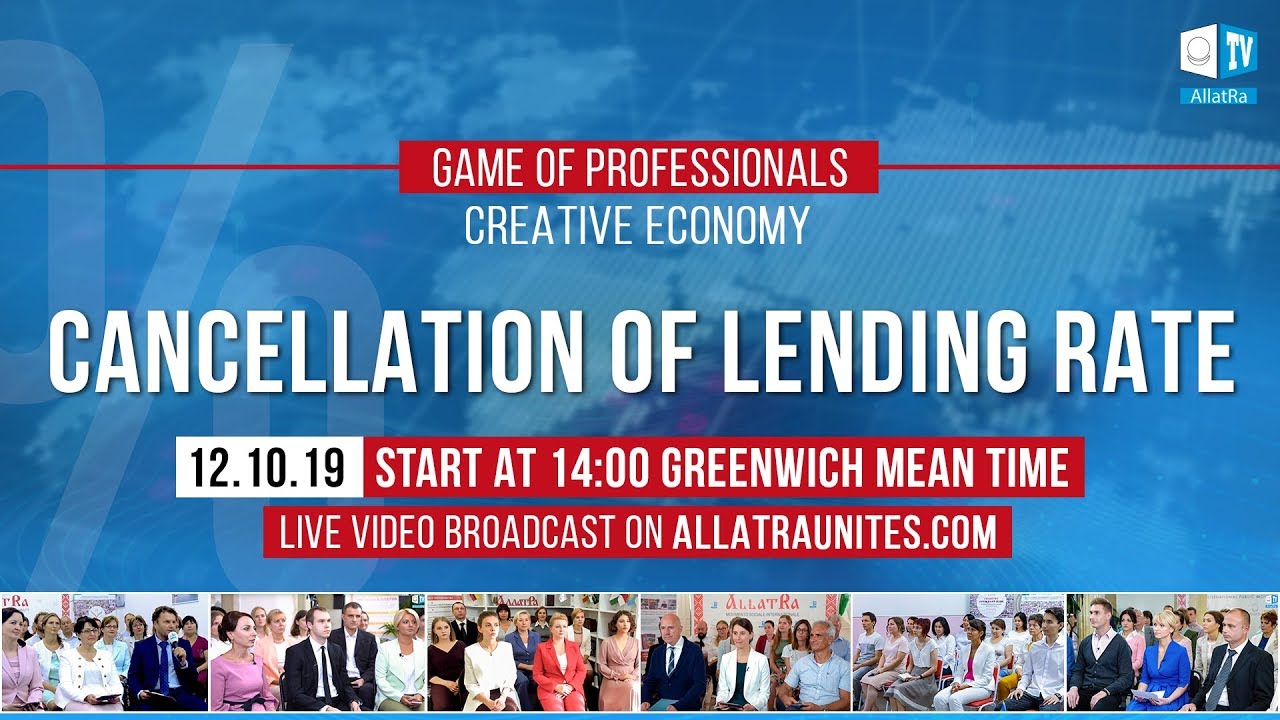 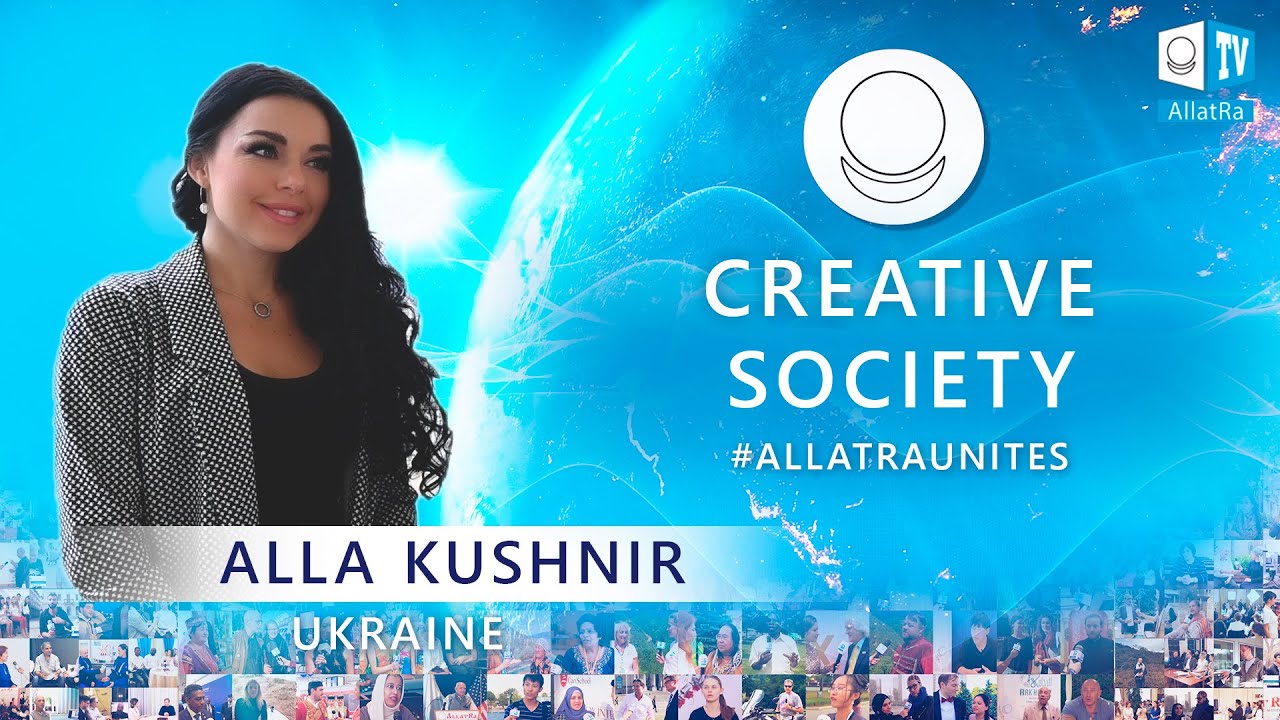 We can have great future with our young and creative generation 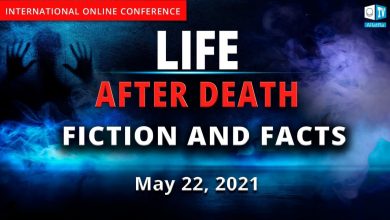 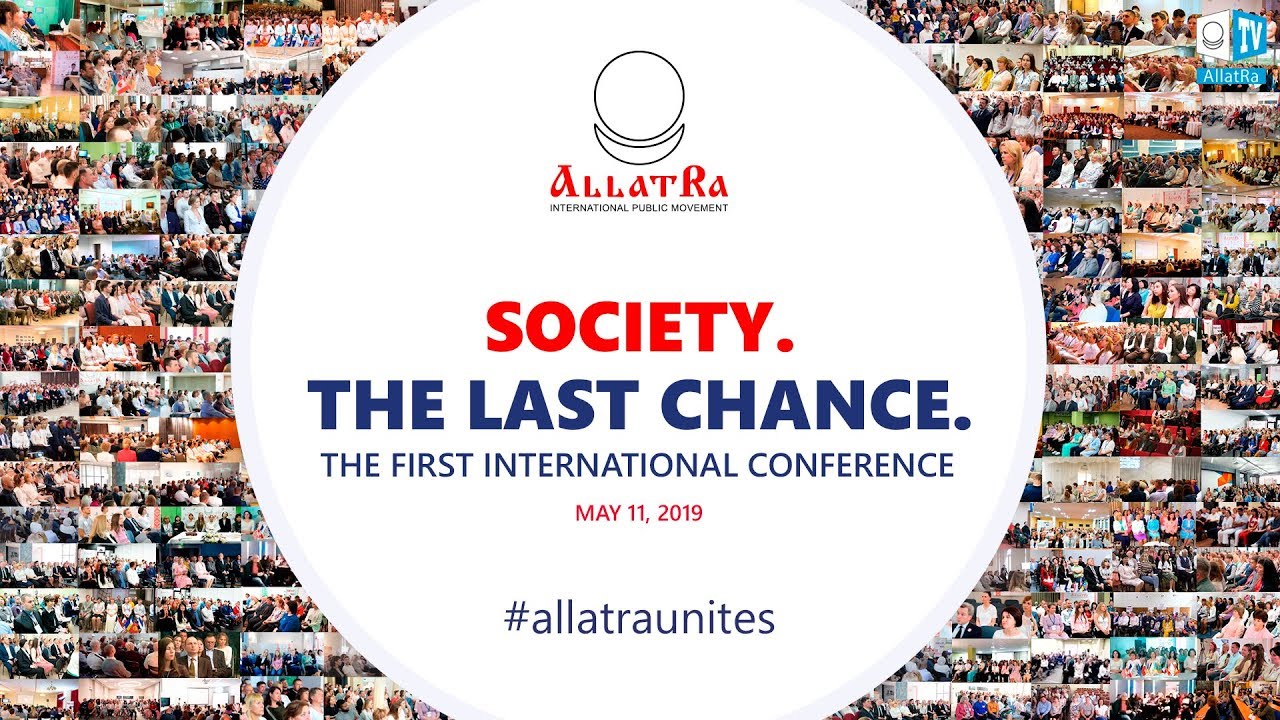