About “Global warming” in the entire Solar system

Astronomers have discovered a new active volcano, formed on the satellite of Jupiter Io. Io is the most geologically active body of the solar system. The satellite contains more than 400 active volcanoes. According to scientists, such volcanic activity is due to the gravitational impact of the giant planet Jupiter. But that is only a theory.
Recent appearance of the mantle plume with a tremendous size active volcano has  brought scientists to a dead end. In order, for such mantle plume to appear, the gravitational influence of Jupiter alone is not enough. What is the reason then?

In fact, modern science does not give us comprehensive answers to this question. According to Rosaly Lopes, a senior fellow at NASA’s Jet Propulsion Laboratory, there are a lot of strange formations on the surface of Io that look like volcanic calderas – a lot of solidified lava flows and even  lakes.

Although the situation with Io is strange, it is not the only natural satellite where volcanic activity has intensified. It seems that the entire solar system is engulfed by global events such as activation of  existing volcanoes and the formation of new ones.

There is evidence of the activation of several volcanoes on another satellite of Jupiter – Europe. On Enceladus – the sixth largest satellite of Saturn the volcano also began to erupt.

At the same time, our neighboring Venus is acting up with an, inexplicable burst of volcanic activity, which began to radically change the atmosphere of the planet. Astronomers began to record the changes since 2006, when the automatic station Venus Express  arrived to the planet.

The station was near Venus for about six years. During that time, the growth of equatorial winds from 300 km / h to 400 km / h, was detected and continues to this day. There is also an increase in volcanic activity and emissions of sulfur compounds into the atmosphere.
Almost the same unexplainable situation with volcanoes and climate has been observed on Earth. In particular, everyone is talking about “global warming” on planet Earth, but for some reason no one pays attention to the “global warming”, which simultaneously began and is developing now on Mars [4-6], Jupiter, Neptune and even on  Pluto[7] which is far away from the Sun. And that is despite the fact that the activity of the Sun is abnormally low!
More and more enormous  storms are recorded on Saturn each year.
Astronomers explain all of this by increase of solar activity, but since 1960 this activity has remained virtually unchanged, and the last few years have been at its minimum. In addition, it is unclear how this activity affects the heating of Pluto, given the fact how far its orbit is from the Sun.

Please note that there are no people or their smoking factories or livestock  were found on any of the above-mentioned planets. For “scientists” theorists who are convinced that human activity is at fault, it remains a mystery – how did our CO2, which supposedly is the cause of global warming, got so far away?

From all of the above facts, it becomes obvious that geophysical and climatic changes that are recorded on our planet, and also on other planets of the solar system [8], Have nothing to do  with human activity, but are the result of regular cyclic processes.

Greenland and Antarctica are losing their ice reserves 6 (six) times faster than 30 (thirty) years ago. Loss of ice in Greenland in January-February 2020, according to an analysis of satellite data from NASA, amounted to 600 (six hundred) billion tons. For comparison: over the past 17 (seventeen) years, the Greenland ice sheet has lost on average  268 (two hundred sixty eight) billion tons of ice per year. As a result of melting, the global sea level rose by 2.2 (two point two tenths) mm in two months. The loss of terrestrial glaciers causes sea level rise, endangering coastal cities and towns around the world. In early February 2020 in Antarctica abnormally high air temperatures were recorded. And March 17, 2020 already became the coldest day in the second half of the month for the last 60 years. Thus, February and March 2020 were record-breaking in abnormally high and low temperatures.

On February 20, 2020, residents of the Republic of Karelia, Russia, were observing the fall of a space object. From the moment that a luminous dot appeared in the night sky, before it turned into a bright flash, 6 (six) seconds passed. House windows shook from the ensuing sound wave. Karelian astronomers saying  that there was no danger, since the meteor slowed down when entering the dense layers of the Earth’s atmosphere.

On February 29, 2020, the flight of a cosmic body thru the sky of Croatia was so bright and impressive that it was visible in the light of day. According to experts, the approximate distance at which the fireball was observed and its explosion occurred was about 30 km. Therefore, it was also visible from the Italian town of Fano. Fragments of a meteorite were found in Slovenia in the city of Novo-Mesto on March 7 (seventh) and March 10 (tenth) of 2020.

On March 5, 2020, three fireballs flew into the Earth’s stratosphere over India and one of them managed to reach the planet’s surface near the city of Ghaziabad, Uttar Pradesh. Before hitting the ground, a meteorite exploded with a deafening roar. This caused a panic among local residents. Even despite heavy rain, a team of firefighters did not immediately manage to extinguish the fallen object, and it continued to smolder for a few more hours.

This is the second meteorite fall in India in 2020. The previous one happened on February 12 (twelfth) 2020 in the industrial zone of Alwar. The descent of the space object was accompanied by bright flashes, contact with ground surface caused tremors, just like during an earthquake, making  a crater 20 (twenty) meters in diameter.

March 9, 2020 in the north-west St. Petersburg the flight of a bright bolide was observed in the evening sky. It’s trajectory was captured by a  DVR Digital Video Recorder on passing vehicle.

Although there have been no reports of human casualties caused by these kind of events yet. Current human civilization on Earth has no technology that can protect it from the dangers that may come from outer space.

About the fact that we are surrounded by mostly unexplored unknown reality which by the most part is outside of grasp of our comprehension was said on many occasions by Igor Mikhailovich Danilov  on Allatra TV programs.  What is happening outside of our planet can surpass even the most stormy imagination.

People will be able to master new aspects of science much faster, comprehend the true nature of our world and develop ultra-efficient technologies in many industries if they stop meaningless conflicts and destructive confrontations with each other. Now is the time to unite and start living in a new way.

Dear friends! As a blogger, and, of course, as someone who wants to bring positive, kind and the very brightest that can be in this world to  masses, I highly recommend everyone to share the information that you receive and do not wait until public media will publish it their  way. Do not be afraid to talk about what is happening around you and make this world more beautiful, better and more positive.

How to change the world for the better 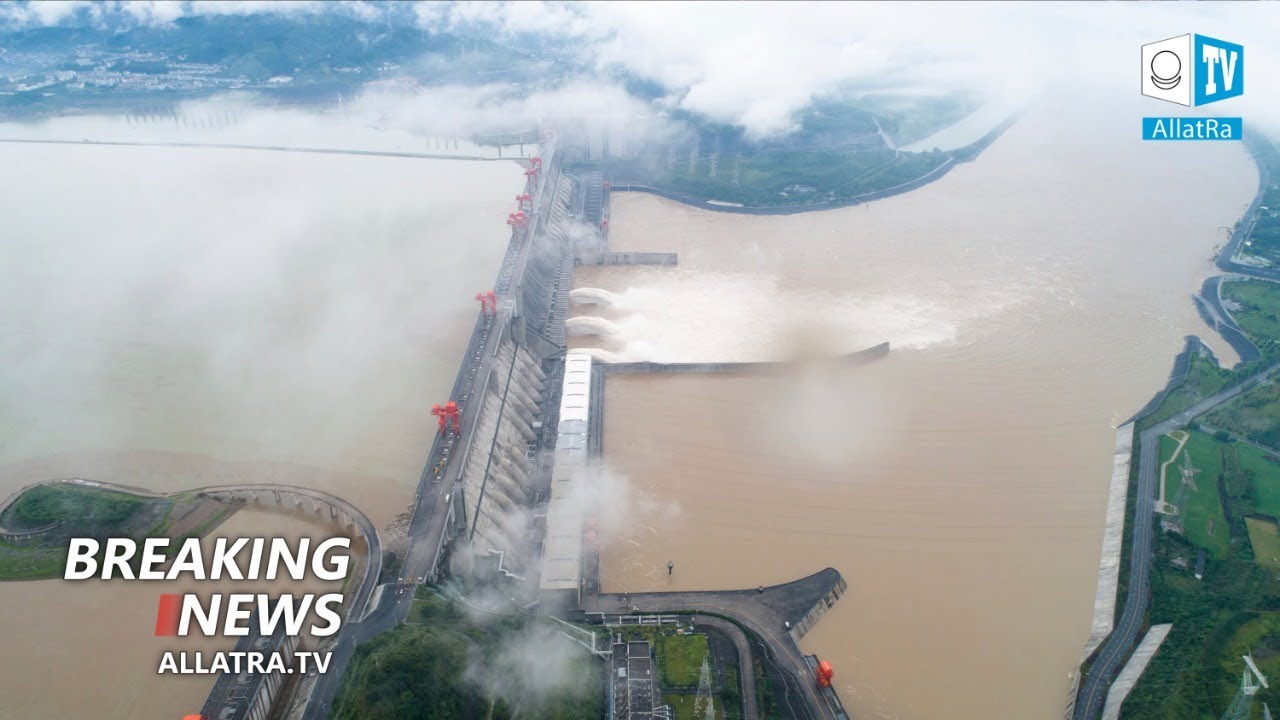 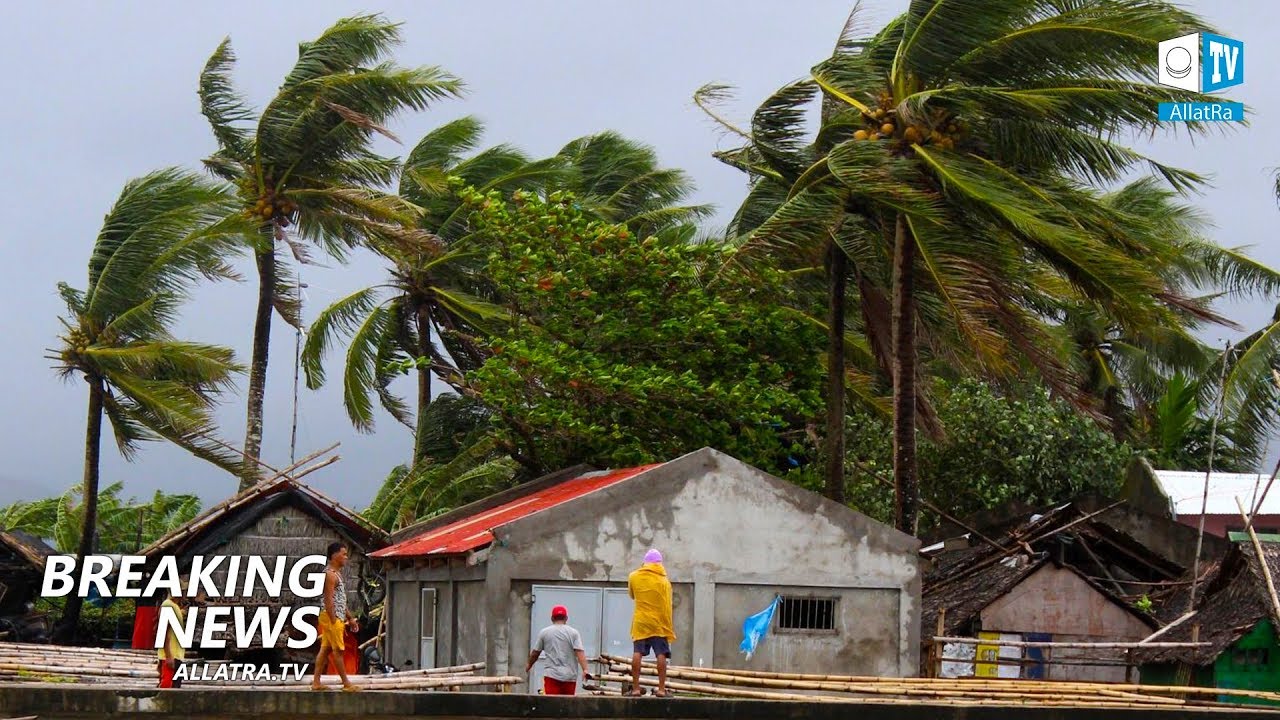 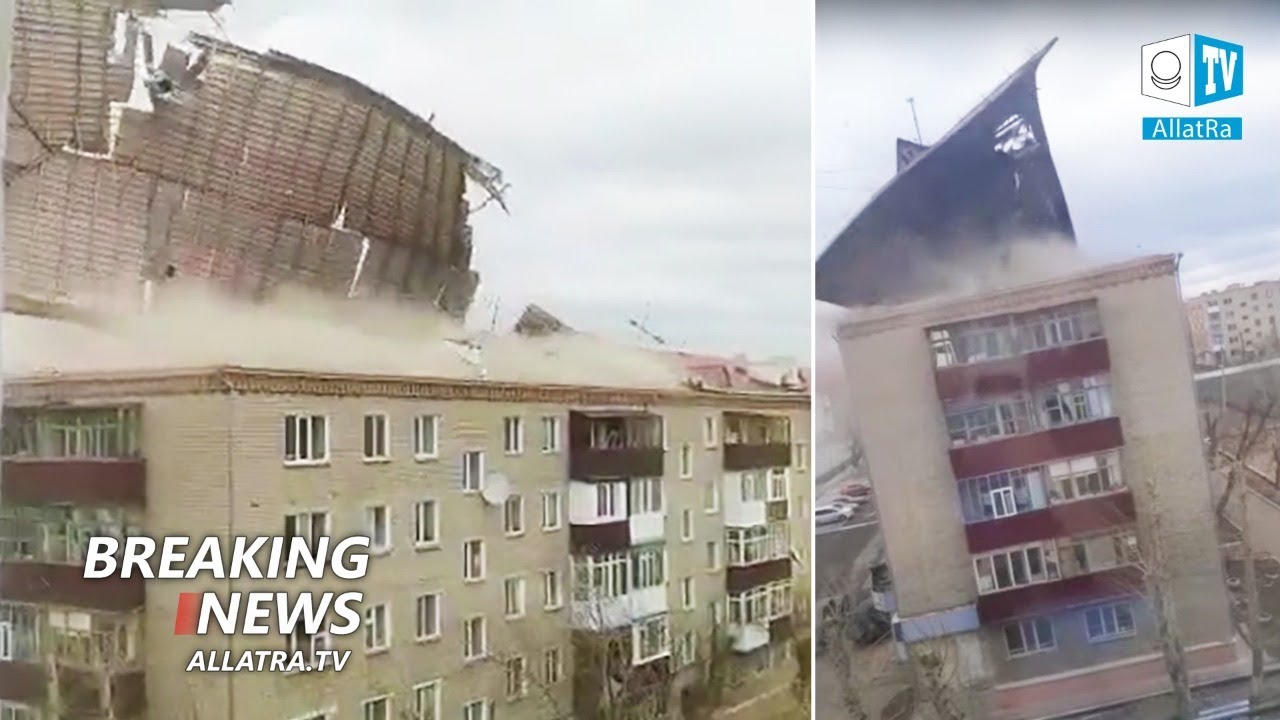 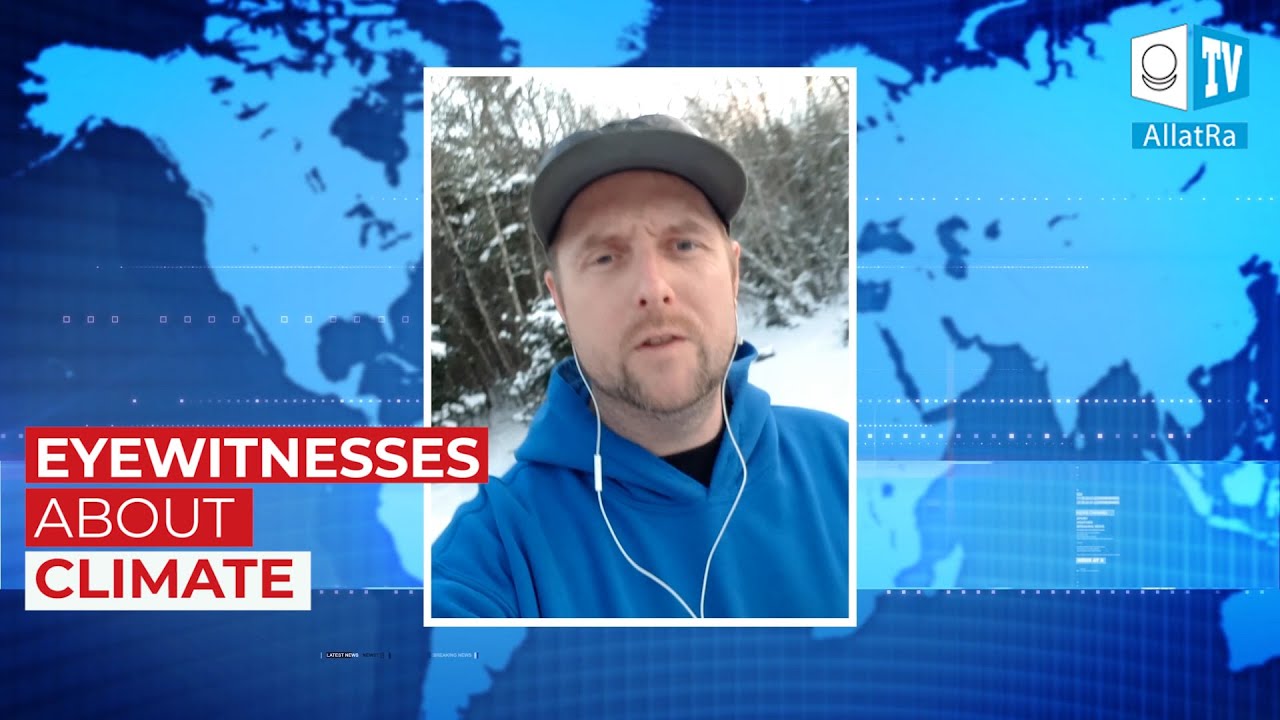