Where to find true happiness and freedom? How to come into contact with the Spiritual World, the world of God? A person seeks happiness in psychology, in religions, in chemical addictions (alcohol and drugs). But at that, why does his psychological state only become worse, why does he acquire more problems instead of solving them, fear instead of Love, dependence instead of Freedom? Why does consciousness dictate that God is something frightening which you must obey and not Love?

What is the true ultimate high, kaif? What was the ancient meaning of the word “keif”? How to take the first step to come into contact with the Spiritual World? What is happiness? How was the notion of “bliss in God” substituted? How does the system substitute happiness for illusion and manipulation with neurotransmitters? What is the difference between artificial “happiness” and true happiness? How can one learn to feel oneself as Personality and not listen to the aggression of one’s consciousness?

Igor Mikhailovich Danilov’s ideas, substantiations, suggestions and implementation of the project on the creation of artificial consciousness. A hint to IT-technology developers on how to improve the quality and work in the development of an artificial neural network. Is it possible to integrate artificial intelligence into a living being?

The value of time and attention in people’s lives. Is there a need for intelligent robotic machines in the creative society, what is their advantage and danger? What can be the scientific way of expanding the horizons of knowledge of mankind in the creative and constructive society?
__________
*Kaif — from Arabic كايف (‘keif’, ‘kef’), which initially used to stand for “pleasure, bliss” in the spiritual sense, being mentioned in the Qur’an in the meaning of “bliss in God’s Love”. Later this word was borrowed by a number of languages with the meaning “pleasant idleness”. Nowadays the word ‘kaif’ is commonly used in Russian slang in the meaning of “highest pleasure”, most frequently associated with the effect of alcohol and drugs (equivalent to the meaning of ‘high’ in English slang).

Person of the year 2018. Interviews with laureates and nominees. ALLATRA TV

The Photos of Thoughts. “Behind the Scenes.” Screening of the Thoughts is Possible with a Saucepan on the Head 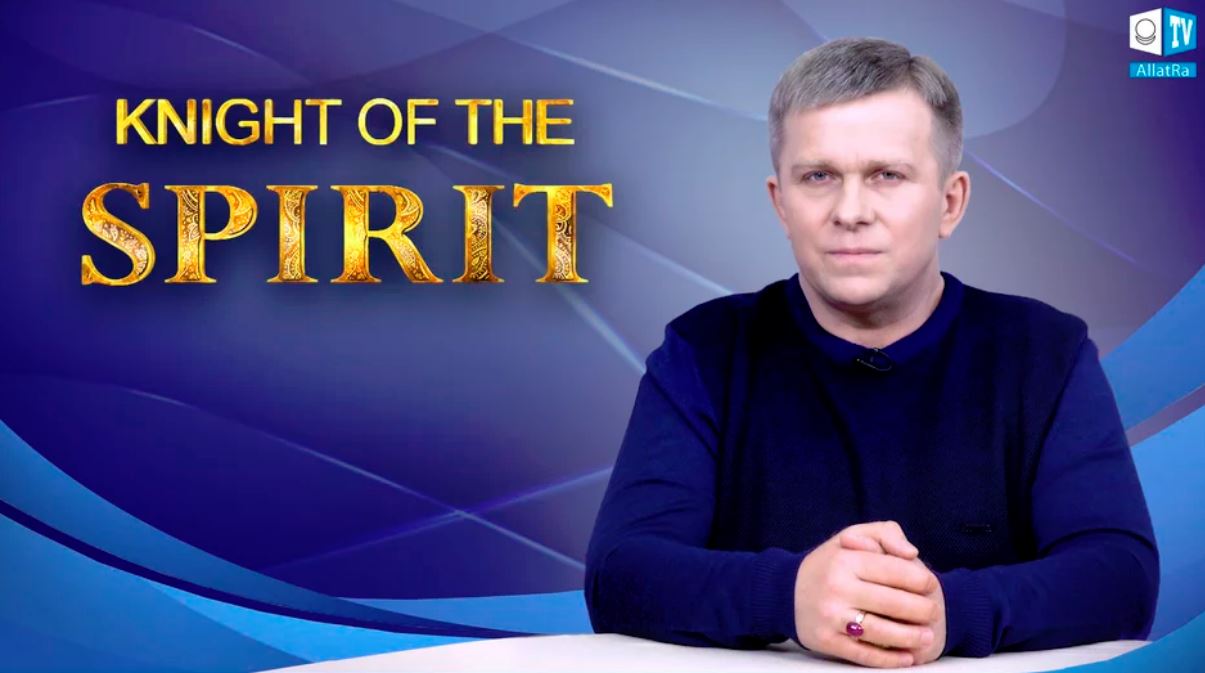 KNIGHT OF THE SPIRIT 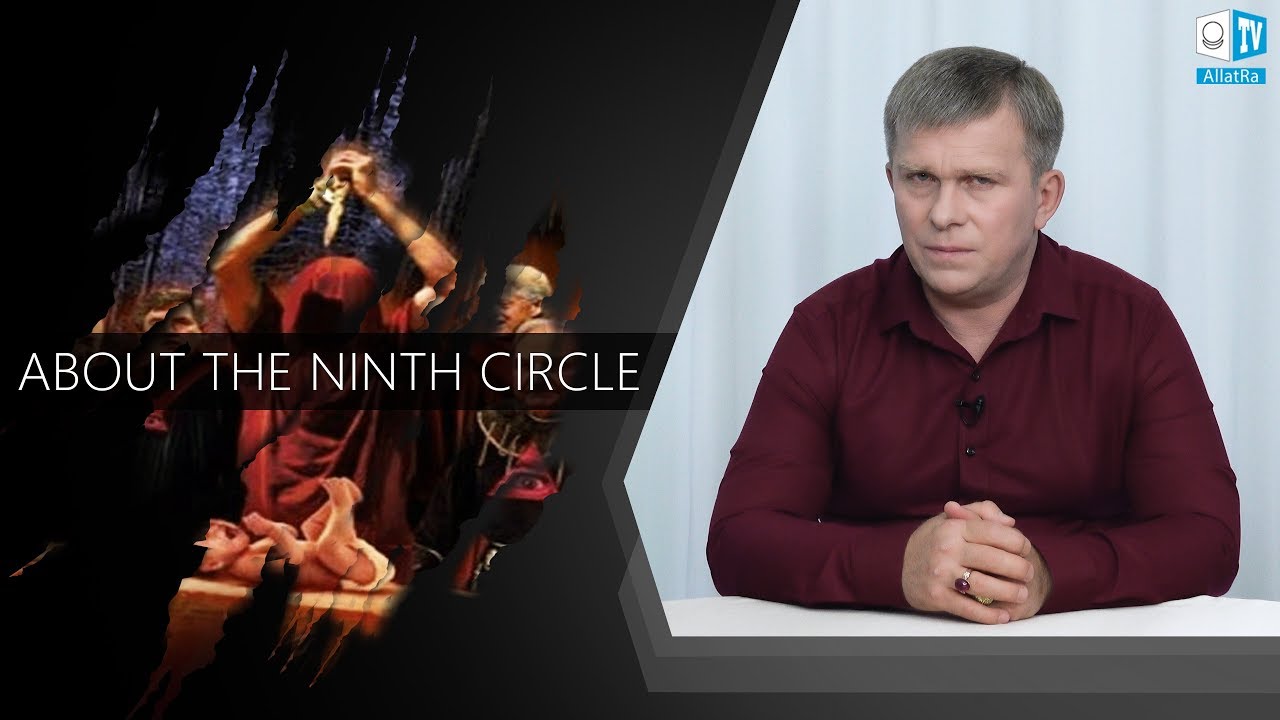 ABOUT THE NINTH CIRCLE 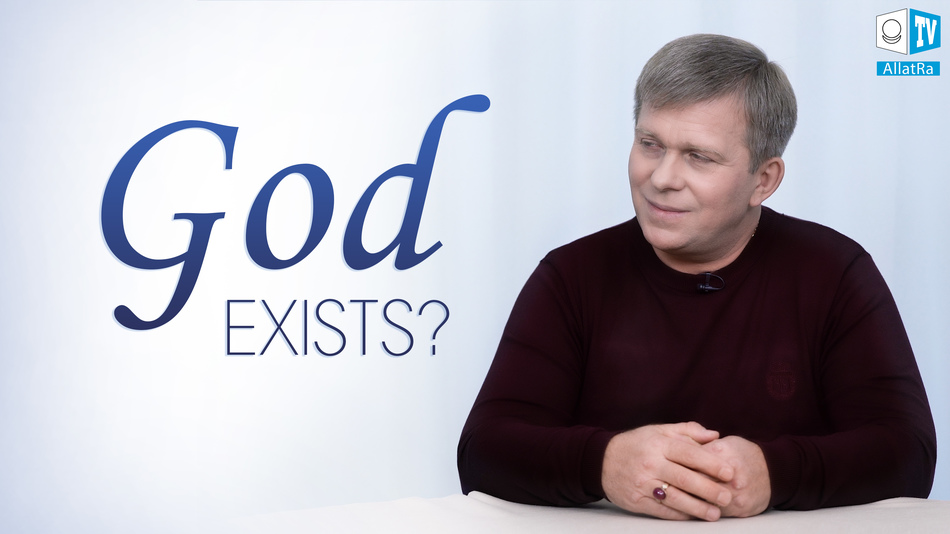 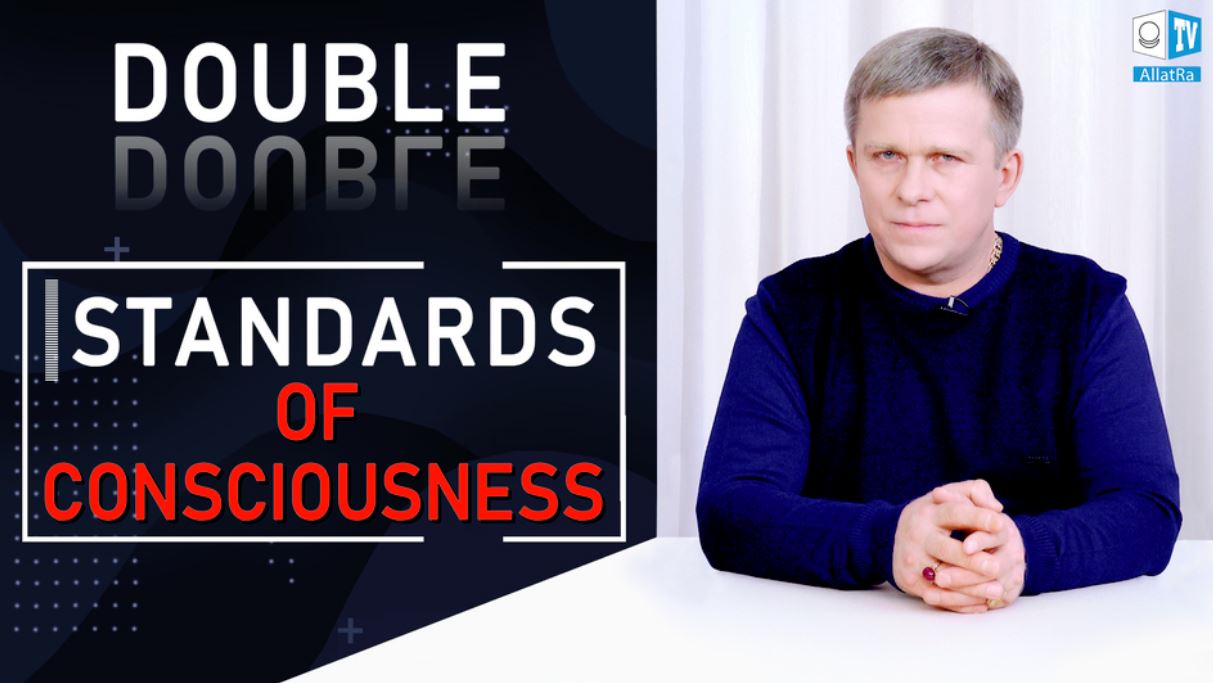