Scientists’ research confirms that the spread of good, positive news goes much more active than the negative.

Psychologists and neuroscientists have conducted a large-scale study. During the experiment the brain impulses of volunteers were studied in response to reading social networks news feeds. The New York Times reported, that the study showed, that users spread the good news far more often than bad one.

Dr. John Berger, who led the research, said: “It is important for the mass media to grip viewers’ attention and they absolutely don’t care what feelings the audience have. However, when people share news, for example, in social networks, they take into account their friends’ reaction, so they prefer to repost good news.”

Dr. Berger and his colleagues have analyzed the way people share articles and concluded that most often users “like” news from the “Science” category , in particular the one, which arouses interest or surprise. Readers have gladly shared funny stories as well. Despite the fact that the materials causing negative emotions were also quite popular, people preferred not to spread them.

This study has shown that we pay much attention to how our friends will accept the news, which we plan to share. Scientists note that the majority of users share materials, which, in their opinion, will be liked and useful to someone else.

At the same time, the study, which has been conducted by the National University of Singapore and the University of Rochester has found that a positive reaction to the good news is a very important factor in the formation of strong friendships, both for the one who shares the material, and for whom it is addressed.

During the experiment, the researchers have asked volunteers a variety of questions:

As a result of this study, scientists have concluded, that the spread of the good news, as well as a positive reaction to them is a great way to improve relationships with friends.

Why do newspapers, magazines and online resources continue to rely on negative news? A lot of good things happen in the world everyday, which could be covered.

Researchers Mark Trassler and Stuart Soroka have decided to look into the matter and have conducted an experiment in Canada at McGill University. To do this, participants have been invited to the laboratory to track eye movements in response to the message.

First, the volunteers have been offered to read a note from a news site, containing information about politics. At this time, a special camera has recorded the basic eyes movement. Then, participants have watched a short video, after which they have answered a series of questions about what news they prefered.

This experiment has showed, that people read bad news because of their developed skills of rapid response to potential threats. In other words, negative messages become a source of information for us and signal how to avoid possible danger.

Thus it has become clear, that although people have responded more quickly to negative news, nevertheless, many participants have claimed that they prefered to read and share positive stories. This has been confirmed by the above mentioned studies.

How can we change the information space?

The website “AllatRa News” is a platform for sharing good and positive news. We sincerely believe that together we can make this world a better place and form a creative society, which people have dreamed of for centuries. If you have something to share, please send good news to info@allatravesti.com. Let’s make this world better.

Consciousness’ Secret Addiction to Serials. Now, Where is the Freedom Here? Olya, USA. My Understanding # 2 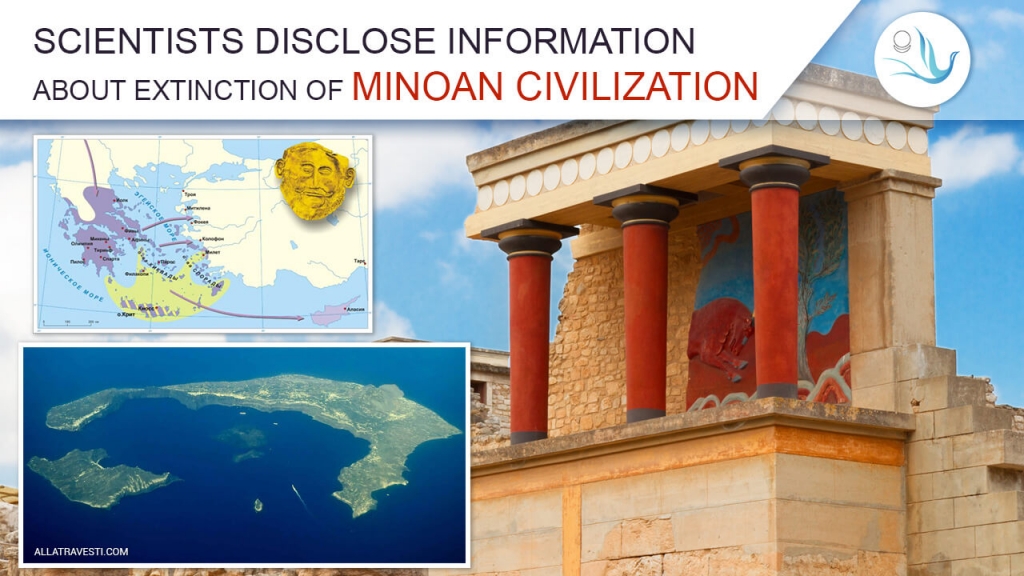 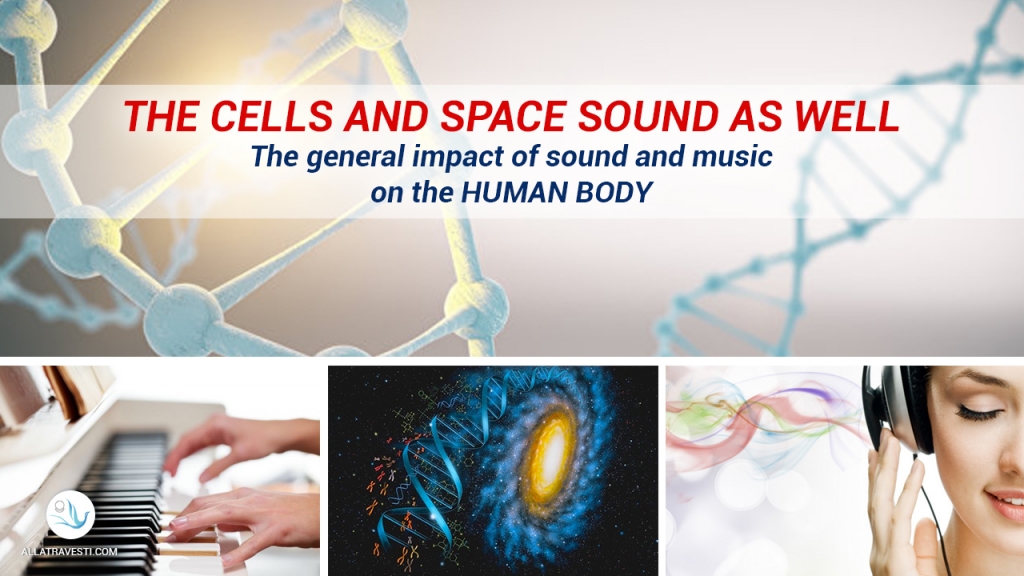 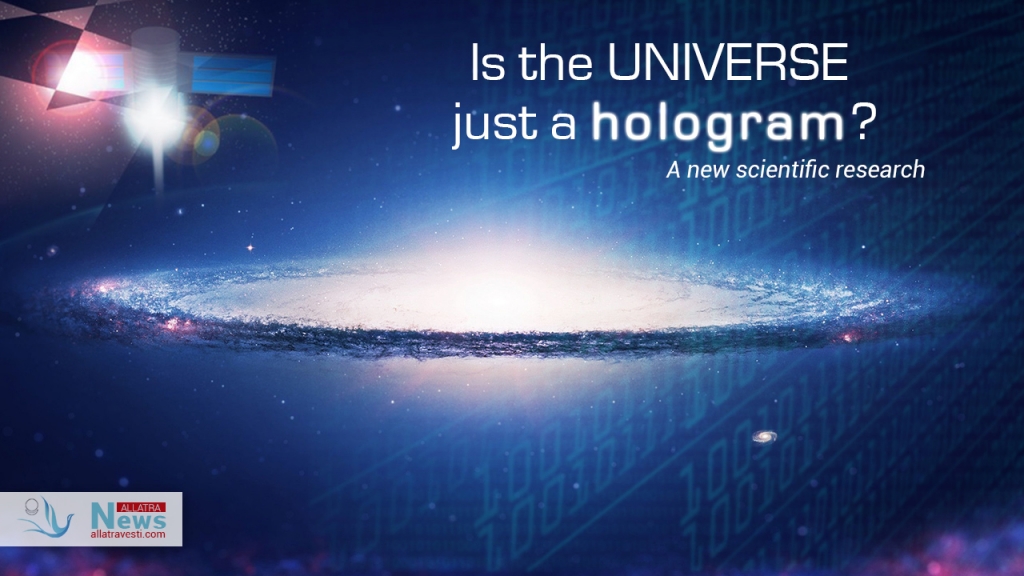 Why is sugar added to almost everything today? Sugar harms you may not have known about