The results of scientific research in many areas based on the knowledge of the PRIMORDIAL ALLATRA PHYSICS have given an actual understanding of the nature of the origin of such physical phenomena as: time, space, mass, gravity, electricity, magnetic field, light and many others.

Thanks to the knowledge of the PRIMORDIAL ALLATRA PHYSICS, it became possible not only to fundamentally study the behavior of neutrinos emanating from the bowels of the Earth and the Earth’s own septonic field, to calculate certain relationships, but also to develop new methods for predicting volcanic eruptions, to study in more detail modern magmatic formations of geodynamic settings.

Moreover, it became possible to directly influence these processes with the help of climatic and volcanic geoengineering.

Veterans for Peace. USA California. "The Future is Now" project on the ALLATRA platform 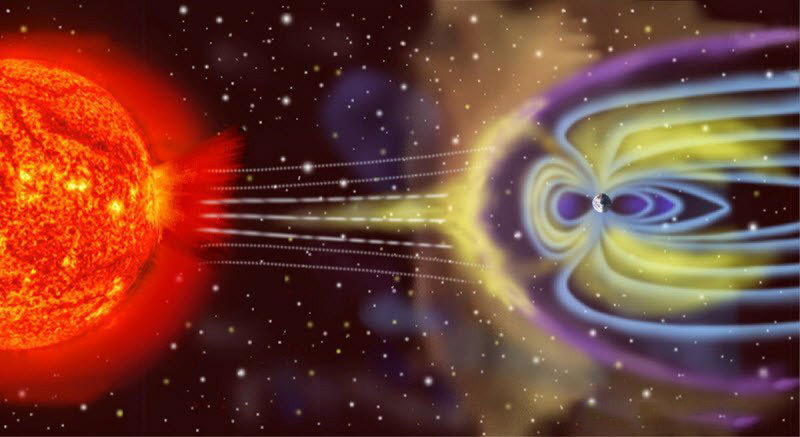 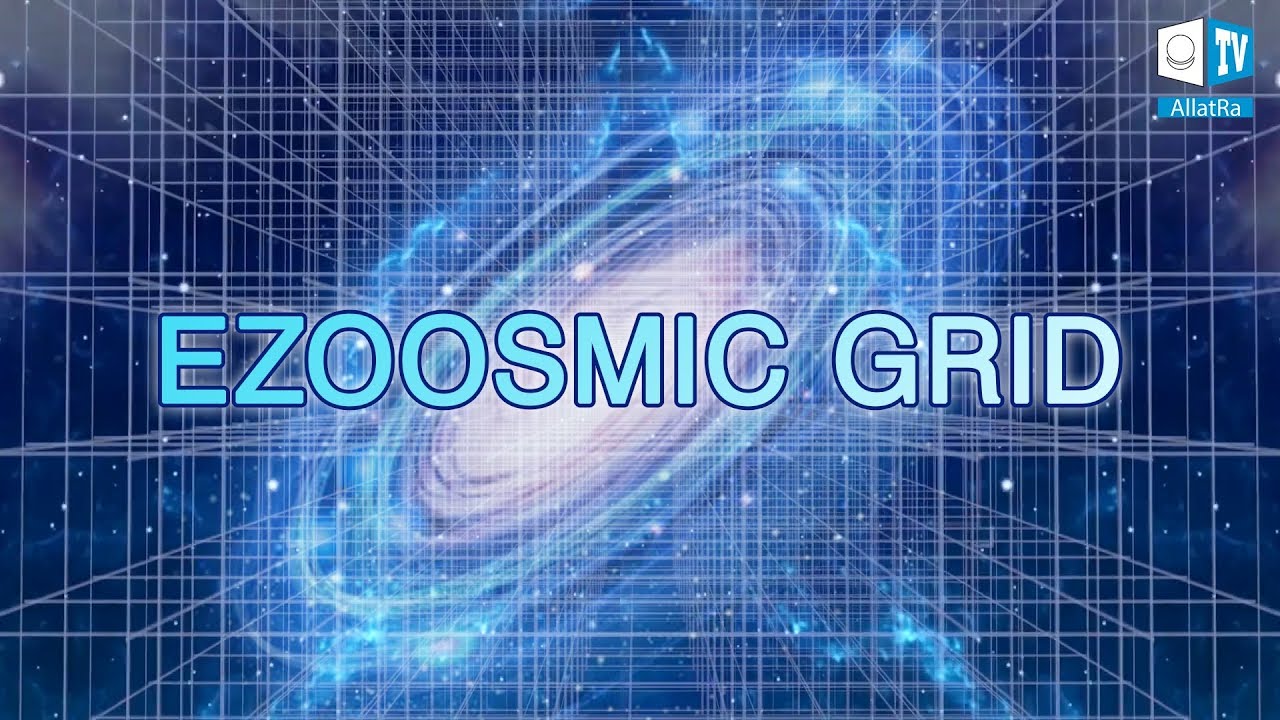 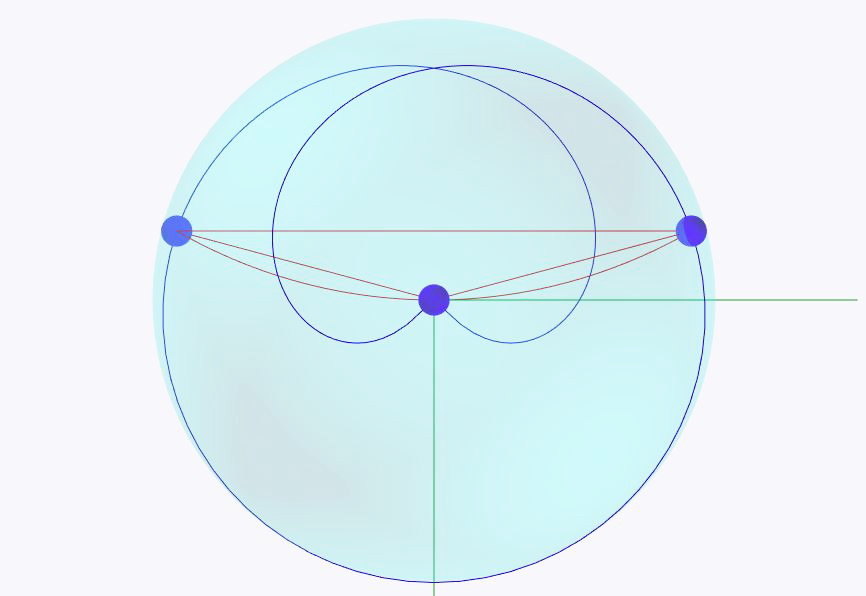