What do the majority of people usually associate sports with? First of all, with a game where the main thing is to win by any means. Secondly, with stadiums where a great mass of sports fans gathers together. This mass focuses all its attention on the game, which triggers a great surge of emotions in it. Besides, mind you, this surge of emotions is quite expected and planned, regardless of the result of the game. Clever people should stop and think about this, about who actually does this and for what purpose. After all, human emotions are powerful energy. A person nourishes the Animal nature with his negative emotions, while a mass of people nourishes the Animal mind with them. And, generally speaking, how did the professional sport appear? How did sports competitions emerge as mass entertainment?

Quite often, people do not analyse even that information which they are presented in the media, not to mention an independent search of the cause of a phenomenon. The press often gives the example that the first Olympic competitions were already organised in ancient Greece. But what was the reason of their origin? Few people know that such “peaceful” entertainment competitions were the consequence of constant wars. The better athletically prepared the warriors of a certain side were, the better was the outcome of wars for their organisers. And this incentive of the Animal nature is still reflected in the realities of the sports today. Preparing for competitions and also the very goal of becoming a champion are, in fact, based on the constant stimulation in an athlete of megalomania, egoism, and the spirit of competition. After all, the more ambitions an athlete has, the more he will practice. And this is not a matter of winning over yourself, as it is advertised everywhere. Actually, all of the Personality’s attention is focused on the development of skills to control its body at the necessary moment, including the use of the body’s reserves and phenomenal abilities. This is just a “small” victory over flesh within the framework of the dominant thinking from Animal nature.

And for what does an athlete sacrifice himself, the time of his life, and his health? For the sake of his personal glory and, at the same time, for the glorification of the country which provides him with various benefits and privileges in exchange for victory. But what lies behind the organisation of such competitions and emotional participation in them of millions of people? What do they stimulate in people? Few people stop and think about it. And what is the end result of that same champion’s career? Does he really conquer himself? No. His result is former glory, a wounded sense of pride that he has been left underappreciated by his country, and inner emptiness. For as soon as he starts having health problems or stops winning competitions, nobody needs him, which is a common occurrence in professional sport.

It is inner emptiness that triggers all these negative surges. Because to win over yourself means to overcome the Animal nature in yourself (this is where the attainment of spiritual harmony lies) and not in mastering to perfection some skills of controlling your physical body. Engaging in sports is wonderful, but only for the purpose of keeping your body in a healthy state, so as not to have major problems from the Animal nature. But it is much more important for a person to concentrate on his spiritual component. That is the point!

WHAT IS AWAITING US 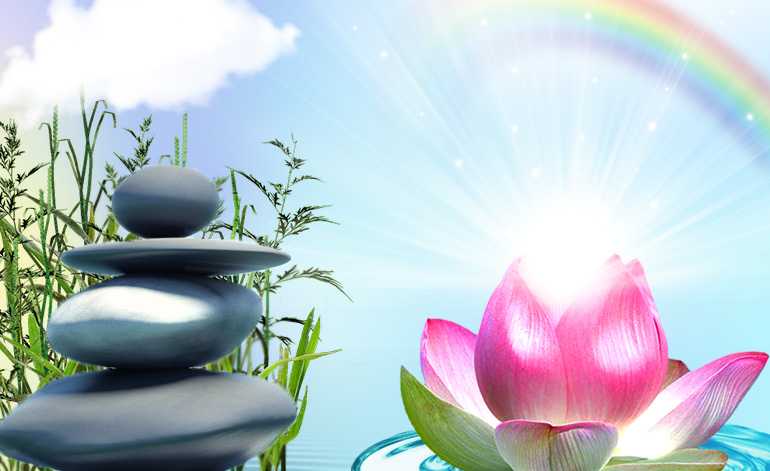 What is the Soul? 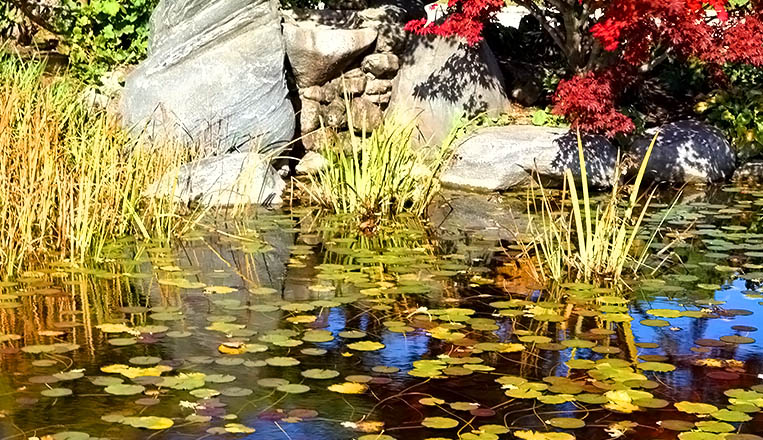 А lock of cut hair retains its connection with a person.