«There have been such gems amongst us,
who changed the course of the world,
because they could look at the world differently.”
(From the film “Taare Zameen Par” )

Each of us has the sun inside which is able to bring joy and warm other people. Only those who let it shine, bring to this world high spirit, happiness and changes for the better.

The shine is magnetic and can excite and evoke in a person something that he or she cannot name, something forgotten, but native and close, uniting all the people and inspiring to kind deeds. Not everyone answers and follows this shine in real life but everyone is endowed with it and, therefore, when a new light comes on in people, the majority strains towards and multiplies it.
Aamir Khan, a talented actor and producer, public figure and just an excellent man, is popular and beloved by many due to his activity in the film industry.

The films with his participation are imbued with sincerity and inner light; they inspire us to internal changes, love of life, faith in human nature and spiritual strength…

Aamir plays, first of all, the role of a Human in each film. Or, maybe, he doesn’t play but brings his real essence to the screen with the help of this internal quality that he has developed and shares it with us. Here, making the world a better place are not just big words but a short survey of Aamir’s life.

The majority knows him due to his acting in such films like “Taare Zameen Par”(‘Like Stars on Earth’) ‘3 Idiots’ and ‘PK’. All three films are striking, vivid and inspiring. The characters provide an example of true friendship, unselfish pure love, selflessness, responsiveness, and care for people. They teach not to follow blindly the stereotypes of society but listen to your own heart, because only it knows where the truth is. The films express a clear address to viewers which is an appeal to draw attention, do not remain indifferent to this or that social issue, do something to the best of our ability and awaken more kindness, understanding, humanity and sympathy in yourself and others. The actor always chooses films with a great care, acts no more than in one film a year in order not to slip away from his family and, moreover, he focuses on quality rather that quantity. The directors of the films with Aamir Khan participation say that his help and advice often turn out to be valuable and indispensable. Undoubtedly, all this speaks well for this man, who combines outstanding talent, spirit of enterprise and personal involvement in the problems of others.

However, the most impressive is his active social position both in acting and in his work of TV presenter. Being the most popular Bollywood star, he could guarantee high ratings to any TV program he wanted to take part in. But Aamir did not go the beaten track, and paved his own way. He achieved his long-natured dream of using TV strength and opportunities to resolve social problems in India. Thus, a social TV talk show «Satyamev Jayate» (“Truth alone triumphs”) started.

The idea belonged to the actor and with the support and active participation of his friends he brought it to life. In order to identify the most painful and constantly suppressed problems in India, his team traveled through the length and breadth of the country, interviewed many people, established and checked facts, made inquiries. The population of the most distant country’s corners got a chance to join the program creation and later to watch it. It became possible to show and transmit the program in those places where people did not have access to TV. There were also created a website and a telephone line to communicate with viewers. The program was broadcasted in 7 official languages of India. Moreover, the idea was strongly supported by the director of the national radio “All India”, who provided it with all- Indian radio broadcast.

A special group, consisting of more than a thousand people, responded to the messages of viewers, leaving no one without attention. Aamir openly raised such serious questions as the killing of unborn girls, child sexual abuse, domestic violence, sectarial differences, health care problems, social status of people with disabilities, interfaith marriage intolerance, alcoholism and many others. These are real social miseries from which suffers almost every Indian family to a different extent. Many of these issues were not raised in society that only led to impending conflict, but, fortunately, the actor and Indian citizens managed to avoid it.

Aamir and his team seemed to strike sparks which started a real fire that dispelled the darkness of apathy and inaction. During the TV show, the life of the vast country, which has the second- largest population in the world with 1 billion 280 million people, stood stock-still and almost everyone gathered in front of TV screens and radio sets. Many people reacted, began to speak, managed to get rid of fear and took the first steps toward new possibilities, stopped keeping silence and closing their eyes to the evil as the intolerance and cruelty of people in relation to each other is the obvious manifestation of evil in society.

What did Amir and his team not for the sake of profit but on their own initiative and with good, unselfish intentions, touched the minds and hearts of millions of Indians and is a great example for people around the world. Aamir took the first step needed to solve any problem, even the most difficult one. He brought it to the surface, admitted its existence, and first of all, realized that the current status of things is abnormal and called harmful, long-established pattern “a problem.” And it is more difficult not to notice the problem; it claims attention, studying and solution. What is more important is that Aamir and his team together with public organizations and citizens themselves begun to cure the public diseases, which were discussed in the show. The real steps were taken towards the creation of new conditions of social life!

Aamir Khan interacts with the program members very sincere and tactfully. It helps people to open up, unburden minds, share with the entire country that they dared tell nobody. The courage of these men and women unites nation, erases frames and borders, because the whole humanity has common pain and common joy. When people share their painful experience, they realize that their stories are very similar, consequently, they have nothing to be afraid of and no one to be ashamed of, it is much easier to find a solution together. This is the very case when there is no evil worse than indifference, and a human can be considered a human only if the problems of other people become his or her problems, and their happiness – his or her happiness.

The program has become an impetus for the consciousness awakening of millions of people. It turned out that many just did not have enough support to go against the system and change their lives for the better, build them on justice and fairness, not on fear and suffering.

The studio received letters from the viewers who had decided to contribute to the transformation of society lifestyle in their country. For example, students of one college vowed not to take dowry, and many localities held demonstrations calling to protect Indian girls.

The program touched special strings in the hearts of so many people – the strings of justice, humanity, kindness, and care about each other. These are the qualities which form the basis for the unity of family, citizens of one nation and peoples of one world. They give us the opportunity to feel that we, people, are the same family, but just a big, human one. Kindness to each other is able to smooth out any external differences and unite internally, spiritually.

India has shown with this example that people are willing and able to unite to achieve common goals. They want peace, friendship and justice, live by the supreme values, because it is so simple and natural for any human … and who among us does not want it?

FREEDOM FROM BEAST'S DICTATORSHIP WITHIN YOURSELF 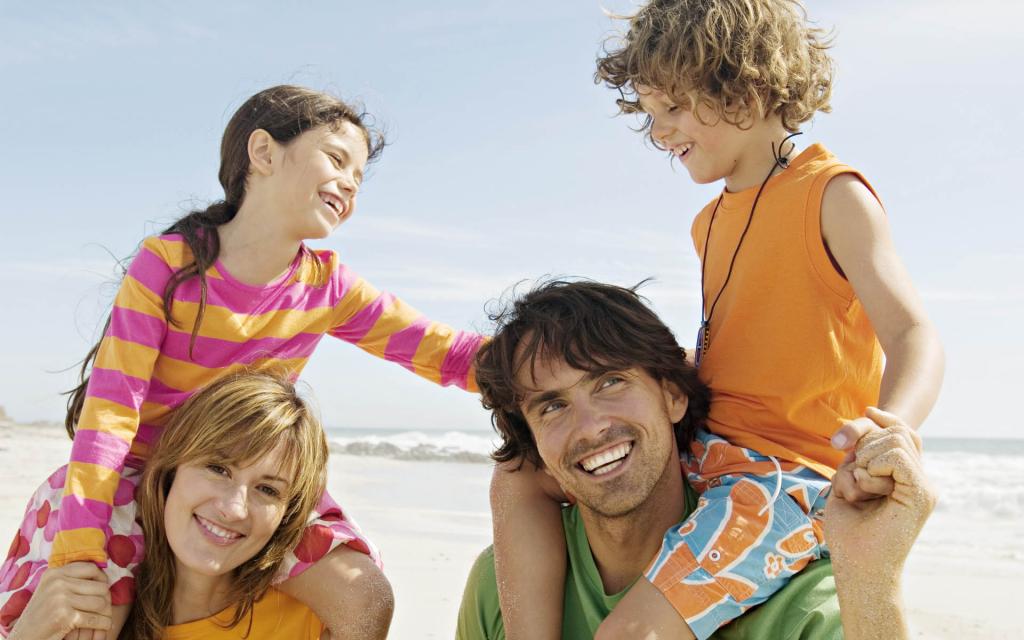 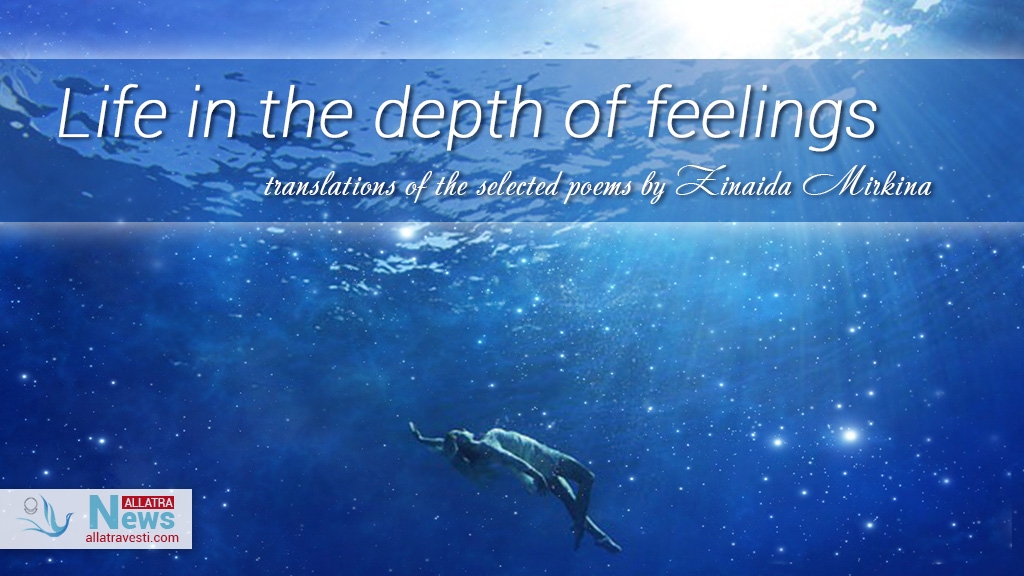 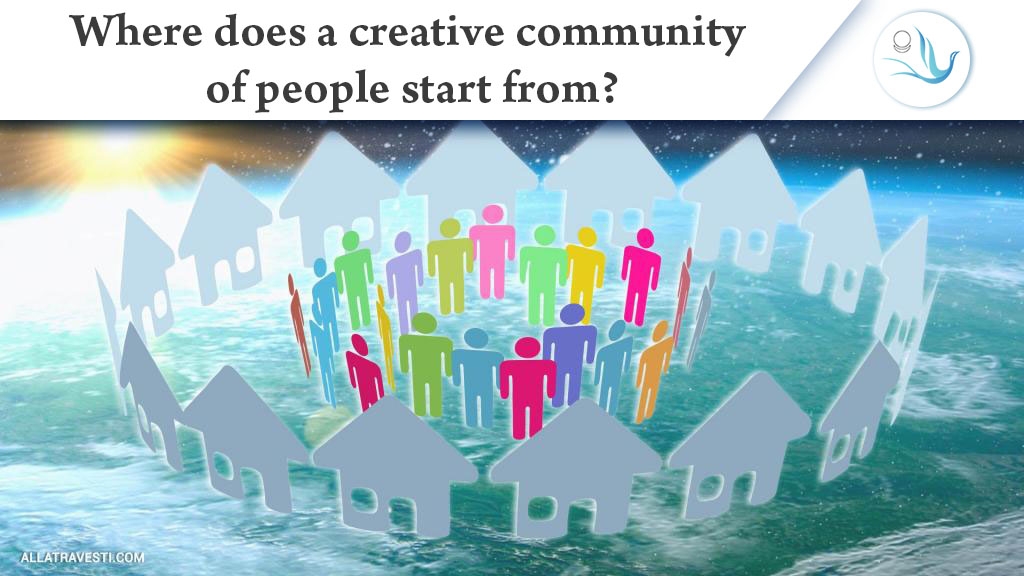 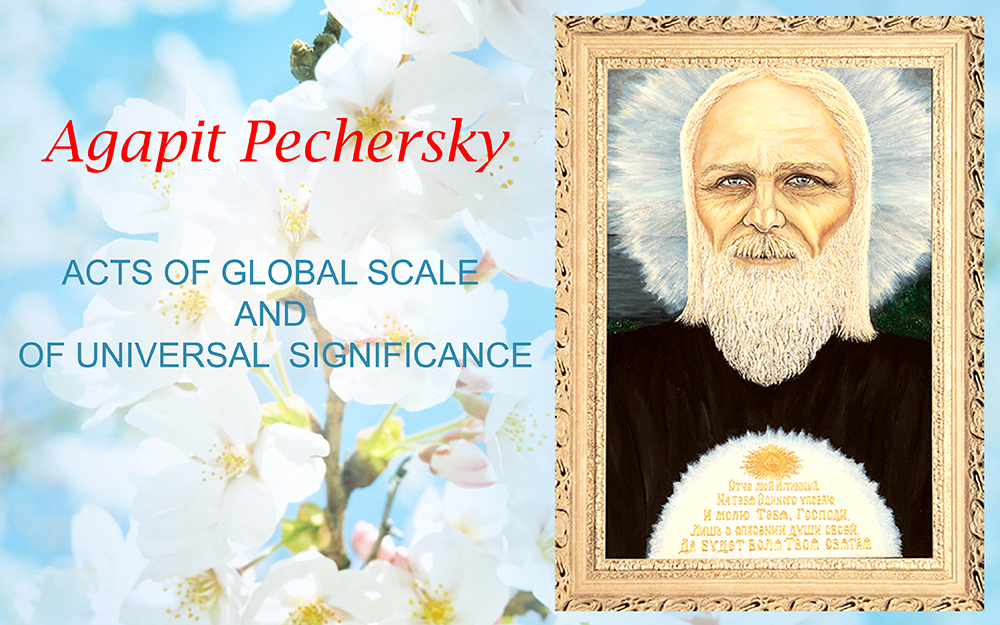