Did it ever occur to you that the image of God as an oldman sitting on a throne is a stereotype imposed on you by ancient Babilonian scriptures? That your childhood desire to possess magic objects and become immortal had been programmed long before our modern civilization in the lost country of El, Atlantis? The descendants of El and his Elite in #Sumer, #Akkad and later #Babylone created Sumerian records, scriptures, tablets, epos, such as Enuma Elish that became the origins of the Bible. In fact, Babylonian and Jewish priests just borrowed and adopted the ancient Sumerian epos, religious and cosmological concepts with the main purpose to dominate over people.

In different times prophets came and brought Primordial Knowledge to people. With the help of this knowledge people have been able to achieve salvation and see the distortions in essence and meaning that were imposed on people in various religious texts and sacred scriptures. However, priests have managed to substitute this knowledge by interpretations from their minds and thus, keep people slaves of their consciousness and the elite. Do you think you’ve never heard of the country of El? How strong is El today in your mind? 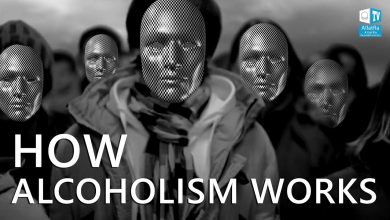 How Alcoholism Works. The True Cause of Alcohol Addiction. Binge Drinking 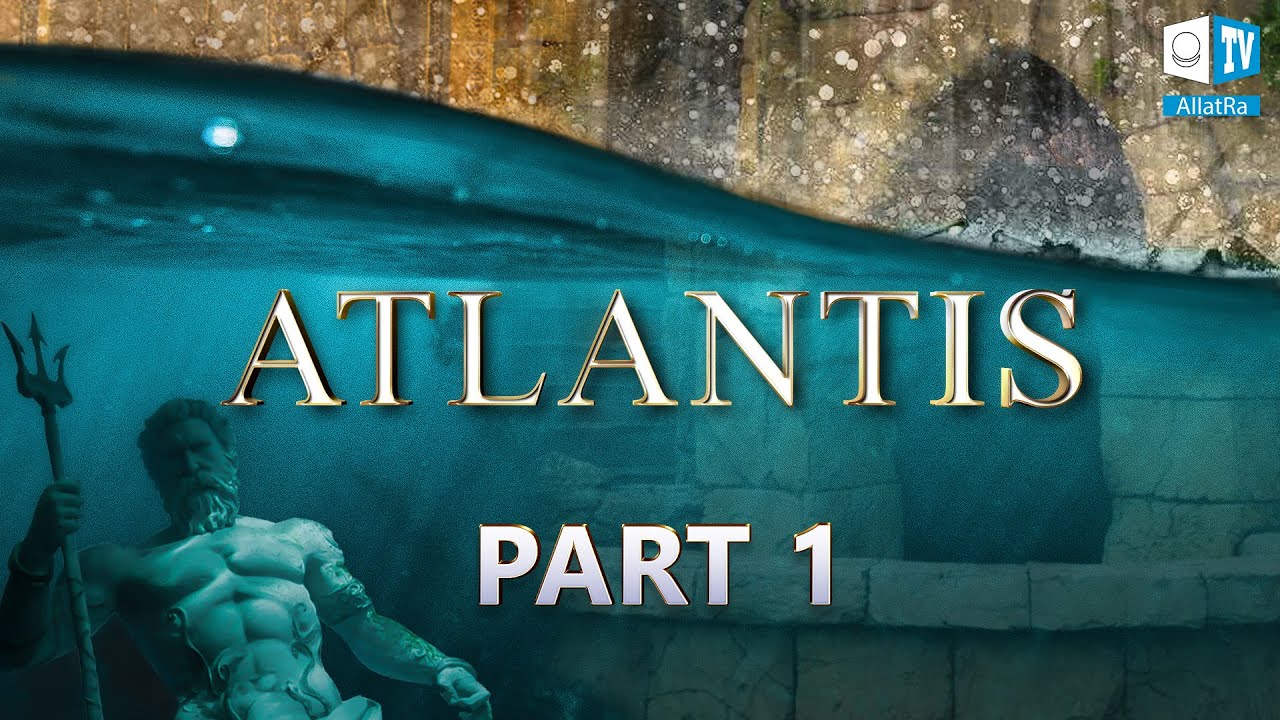 What happened to the Lost Empire of Atlantis? Episode 1 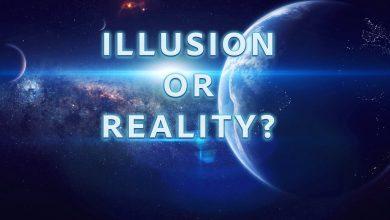 Illusion or REALITY? YOU Are the One to Choose 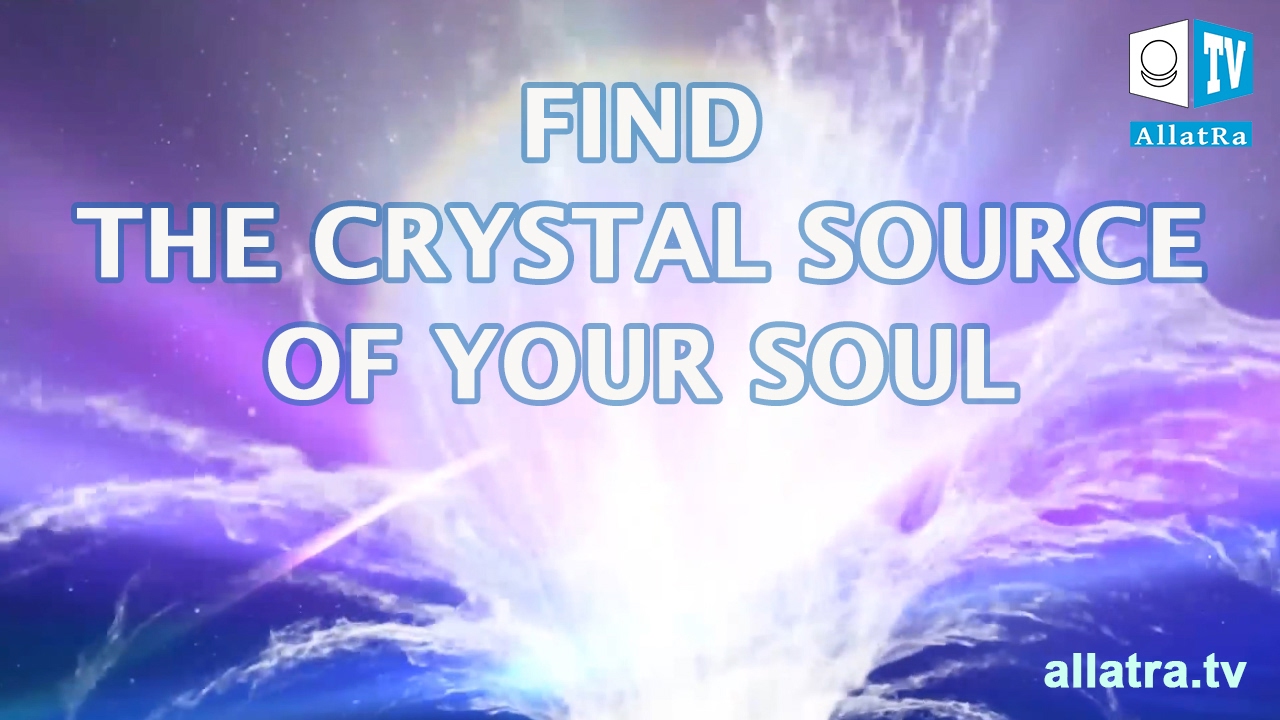 Find the crystal source of your Soul. From the book “Sensei” by A. Novykh