Rigden: …In order to save your Soul, it is necessary to live by this desire. This must be the only dominant desire of man in his life, regardless of the circumstances of fate. But human, as a rule, even when he steps on the spiritual path, walks along it with a load of numerous banal earthly wishes, among the temptations of which it is somewhat difficult for him to keep that only wish that comes from the Spiritual nature. So his questions often come from the mind.

There is a good parable in this regard.

“A young man once came to a Sage who was sitting in the lotus position at a river bank. He decided to pay his respects to the sage and to show with his whole appearance and mind that he was ready to become his disciple. The young man considered it necessary to ask him the question which, as he thought, the Sage would certainly answer and thus turn his attention to him. The young man asked: “What should I do to become Wise and save my Soul?” But on the contrary to his expectations, the Sage did not reply to him, just like to other people who were coming up to him almost the entire day, asking their questions, complaining about problems, or simply expressing their respect to him. The young man decided to persevere and so, every time somebody asked the Sage about something, he repeated his important question again and again. But the Sage still remained silent.

It so happened that towards the evening, a poor man carrying a heavy load approached the Sage, who was still sitting in the lotus position, and asked which road he needed to take in order to reach the nearest town. The Sage quickly rose to his feet, hoisted the poor man’s load onto himself, took him to the road, pointed the direction, and explained in detail how to get to the town. Then he came back and sat down to meditate again. The young man was so amazed by what had happened that he started asking the Sage desperately: “How so? Why have you replied to this man’s mundane question and spared him so much time, while I spent the whole day asking you a more important question about the salvation of the Soul but you have given me no answer?”

The Sage stood up and gestured for the young man to follow him towards the river. He entered the water. The young man followed him reluctantly, although the water was cold and the wind was piercing. The Sage went in to a sufficient depth. He turned to the young man and suddenly seized him by the shoulders. He then quickly immersed the young man into the water up to the top of his head, despite the latter’s desperate attempts to break free from his strong arms. Finally, the Sage released the young man, who, after hastily resurfacing, started to breathe greedily and could not get enough. The Sage calmly asked: “When you were under the water, what did you desire the most in your life?” The young man blurted out without hesitation: “Air! I wanted only air!” The Sage clarified: “Was it only air? Perhaps, at that moment you would instead have preferred to have wealth, fame, pleasures, significance among people, or power over them?” The young man almost cried: “What?! I longed only for air and was thinking only about air! Without it, I would have died!” The Sage nodded at the young man contentedly and replied: “Now then, in order to become Wise, you must desire to save your Soul just as strongly as you were just wishing for air to save your life! This must be your only goal, for which you must fight in your life. This must be your only aspiration both day and night. If you work on yourself for the sake of saving your Soul with the same fervour as you have now been fighting under water for your life, you will definitely become Wise and Save yourself!” Having said these words, he started to come out of the water in which the young man, who began to see clearly after the Sage’s words, was still standing, no longer noticing neither the cold nor the piercing wind. The Sage, after reaching the bank, looked back and said: “As for the common man with the load, I helped him only because today he was the only one out of everyone who was really searching for exactly what he was asking about.” 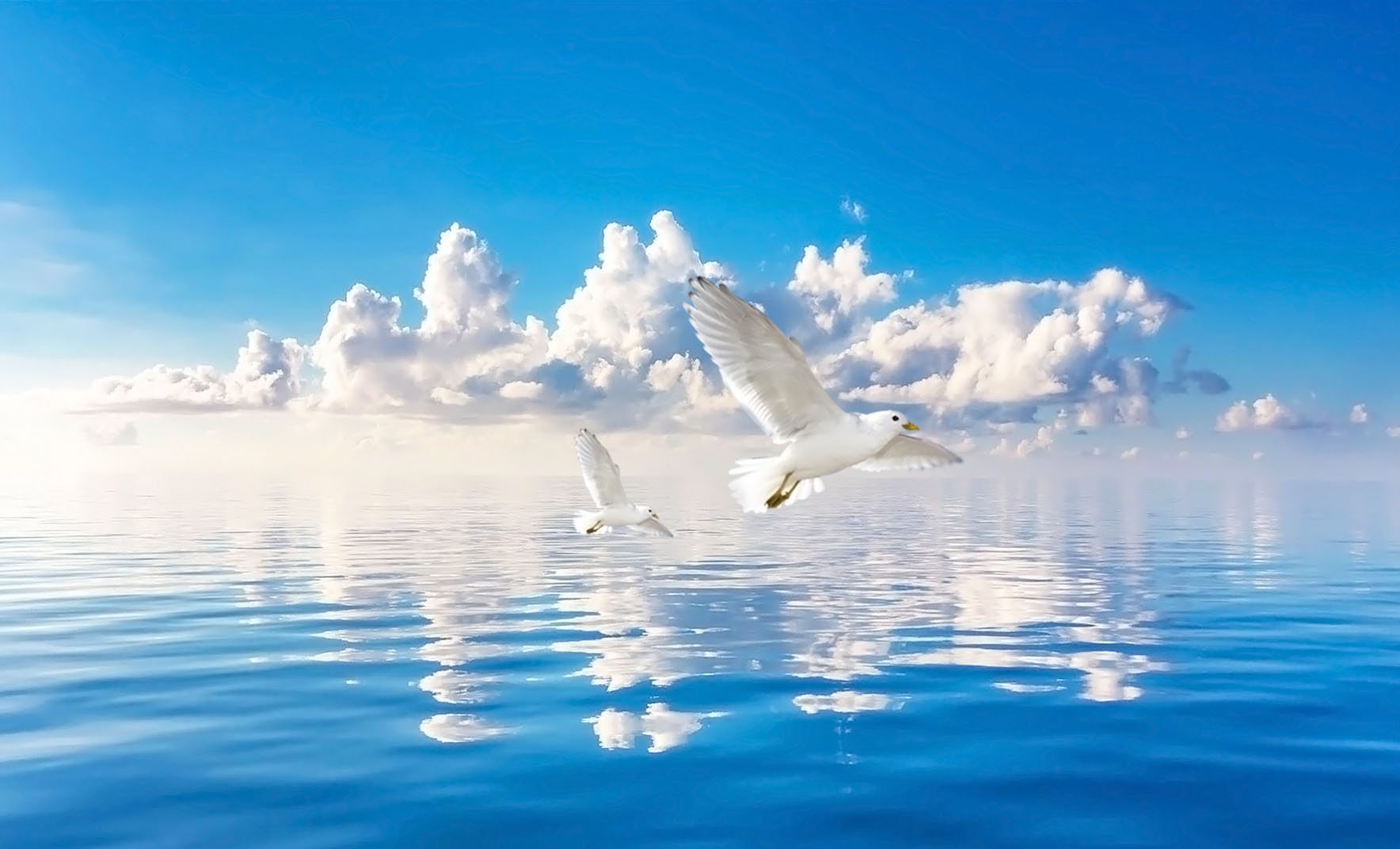 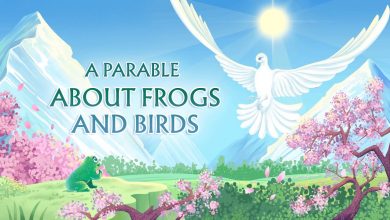 A Parable About Frogs And Birds