AllatRa TV reporters had the pleasure of interviewing Dr. Lloyd Jeff Dumas, Professor of Political Economy, Economics, and Public Policy in the School of Economic, Political and Policy Sciences at the UT-Dallas.

Professor Dumas has spoken at some 200 conferences and special lectures since 1980, including symposium sponsored by the Sandia Nuclear Weapons Laboratories, the Los Alamos Nuclear Weapons Laboratories, the State Department, the United Nations and the Soviet Academy of Sciences, as well as professional meetings of economists, sociologists, political scientists, physicists, engineers, historians, physicians, management scientists, philosophers, teachers, labor unions and members of Congress.

In the interview for AllatRa TV Dr. Lloyd Jeff Dumas shares his knowledge about:

“If everybody learned to love each other, it’s literally true, we’d have a much better world” — Dr. Lloyd Jeff Dumas.

A fear to ask about spiritual. Blockage in Spiritual questions. Why does it happen ?

How to stay happy even at physically hard work?

Sheyla Bonnick: Everything Will Definitely Change 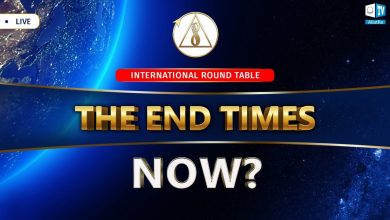 Prophecies That Are Coming True Today 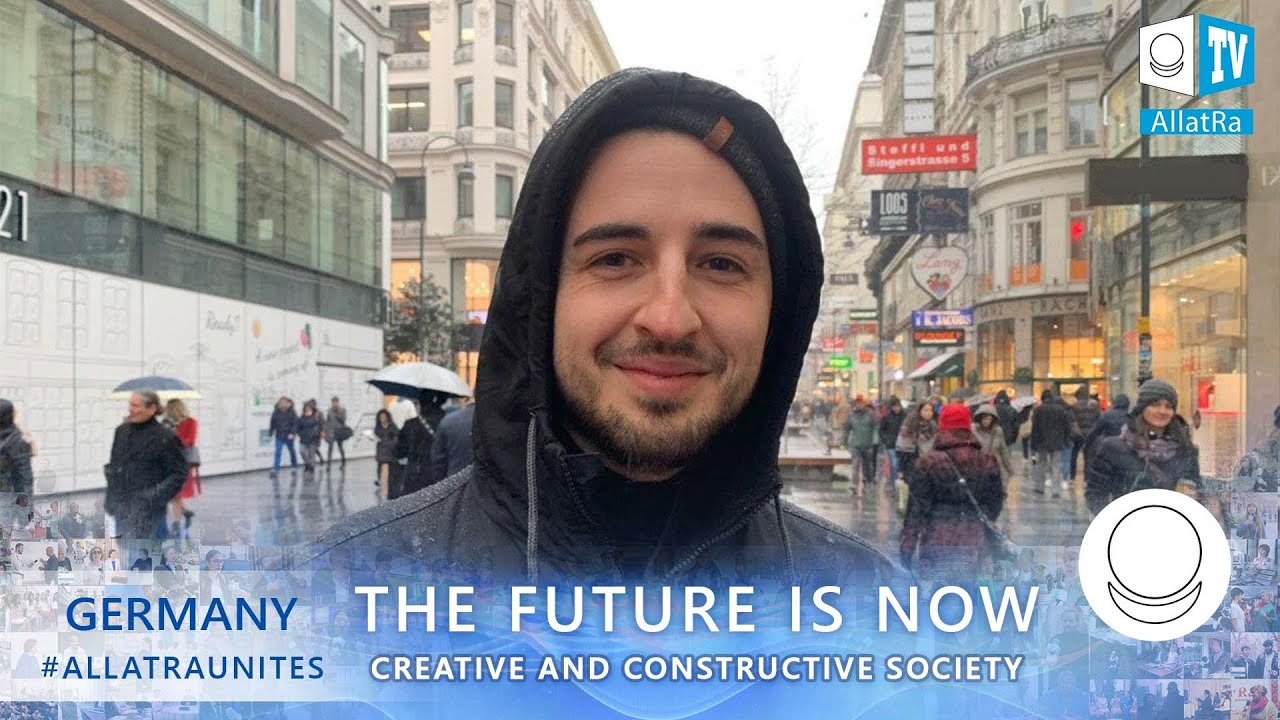 Christopher (Germany) about a creative society. “The future is now” project on the ALLATRA platform