The participant of the ALLATRA International Public Movement  – Alina, Ireland, in the LIFE VLOG format  shares her awareness of how the system operates inside of us through  primary and secondary consciousnesses.

Why, even when a person seems to be outwardly successful, inside he still feels that something is wrong?

After analyzing her day, Alina has realized that almost every thought that comes to her, every word, every emotion, either directly or indirectly is “about herself the beloved”. Meaning, all of them come from  pridefulness. But where in all of this is me as a Personality? Let’s sort it out together!

Hello, everyone, I want to share with you my recent awareness, observations of how the system works in us.

One evening, I suddenly noticed that I have some kind of lousy condition, although outwardly everything seemed to be alright. I started to recall, to analyze how I had spent my day. Meetings with different people, dialogues came up in my memory, thoughts and  emotions that had emerged.

And suddenly I got horrified, because I realized that almost every thought, every word of mine, directly or indirectly, was about myself the beloved, meaning, all of them came from pridefulness.

Further during the conversation, it also uses every opportunity to rise in the eyes of the other person: somewhere playing a role of being smart, sharing someone else’s experience, someone’s understanding as my own, somewhere it inflated my education, somewhere it exaggerated my strengths, did not mention weaknesses.

Here, for example, a person asks what I do in my spare time. And I told him so many stories: that I am engaged in volunteer activities, and I travel, and go to the pool, although I went to that very pool maybe several times a year, but it is important for  consciousness to seem almost a champion in swimming.

But at the same time, I even did not have a  thought to admit that I just kill an enormous amount of time on social networks or on shopping. Why to talk about it? It’s not interesting, it will drop me off my illusory pedestal which consciousness has drawn for me.

And it would seem that these are such small things, but there are so many of them, they are huge in number, and I have realized that the devil is indeed concealed in small things.

A very important understanding was also given in the programme “Consciousness and Personality. From the inevitably dead to the eternally Alive”. There, it is said that when we wish to exalt ourselves in someone’s eyes, we expect that we will be admired by him or her, whereas  in actual fact another process takes place: a person believes that  we actually want to show his or her worthlessness in comparison with us.

And even when it seems to me that I think a lot about another person, if I look closely, I have realized that I still think about myself, about how I look  in his eyes.

Also, in this programme it was said that the system is afraid of sincerity, purity, simplicity in relationships, that it is fatal for it.

It is so simple to open up, to tear  the mask off the system, to become a real oneself, it’s very natural. And other people feel the same, they also open up in response, and then a completely different communication occurs.

And such a comparison came up that there is a pure space, and we are like soap bubbles in it, everyone is concentrated on itself, isolated, but if we just break this soap shell which is nothing but our egoism, then a completely different world opens up – a pure and beautiful one, the World of God. This is very simple, one just needs to try.


Thank you! All the best! See you!

Upcoming Cataclysms. Relationships Between People. Revival of Humaneness. Truth is One for Everyone 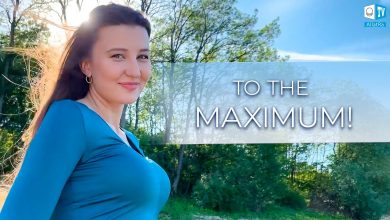 About Work on Oneself 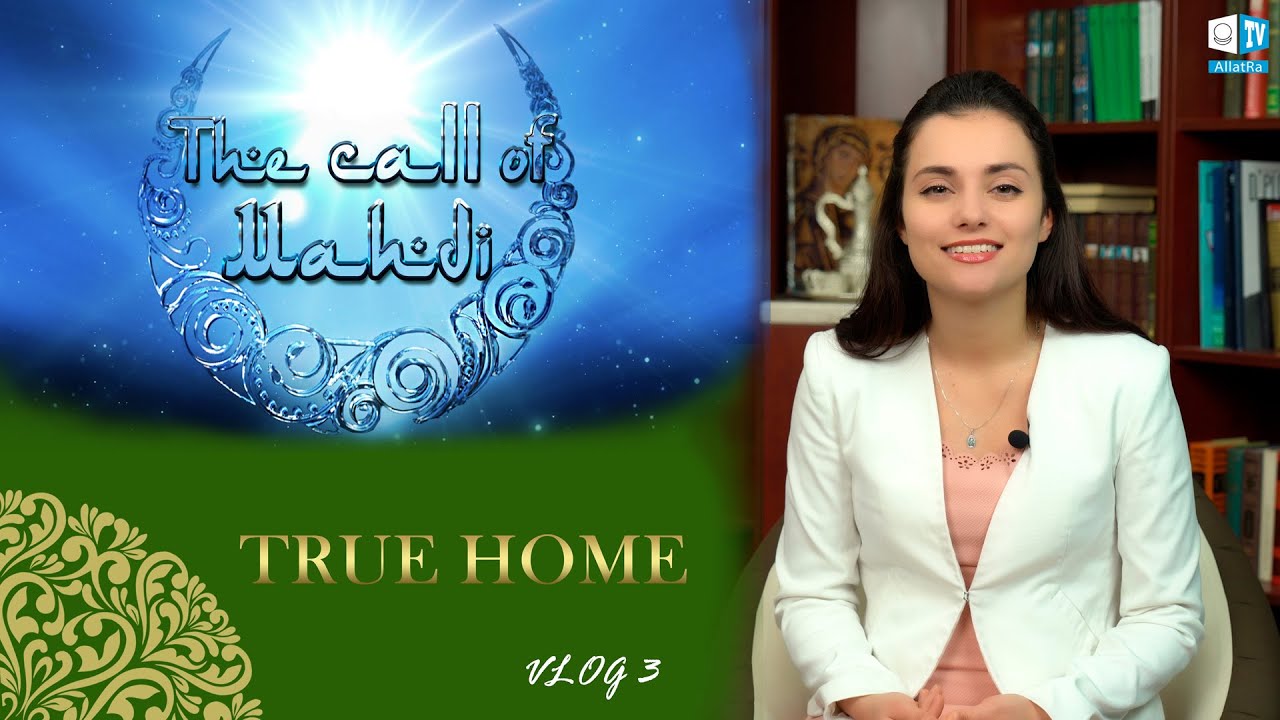 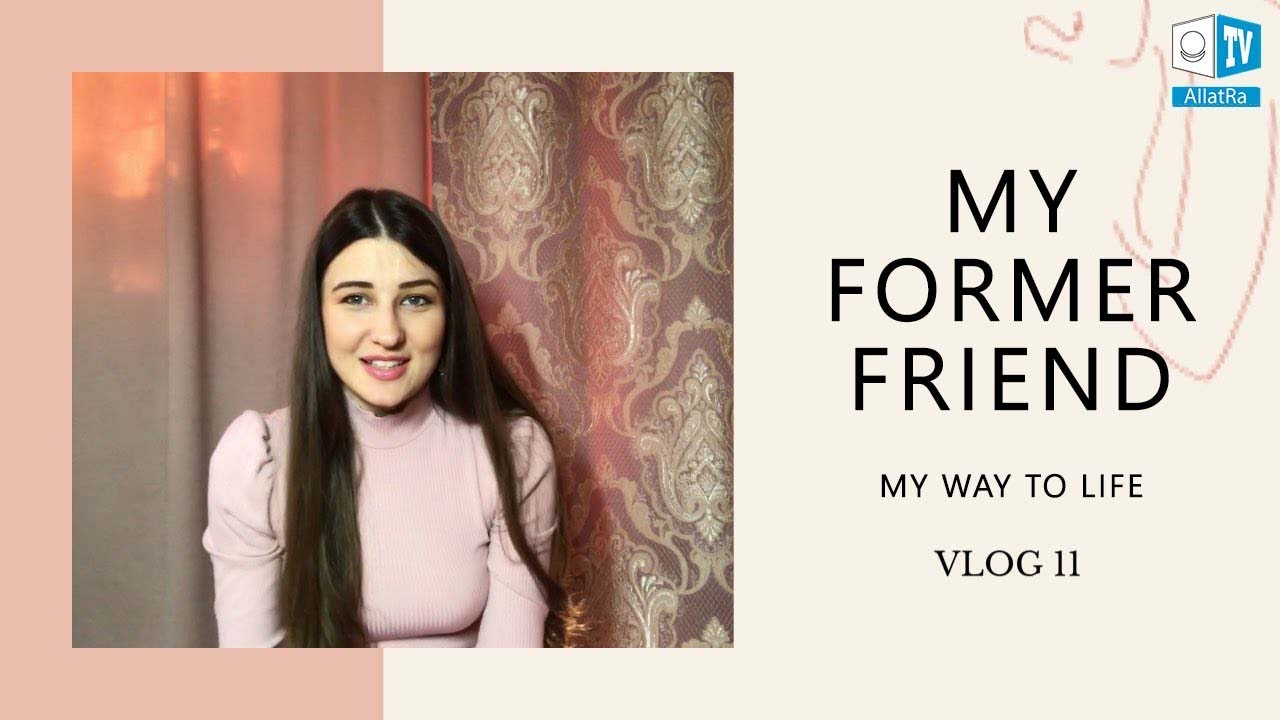 My Former Friend. My Way to Life. Vlog 11 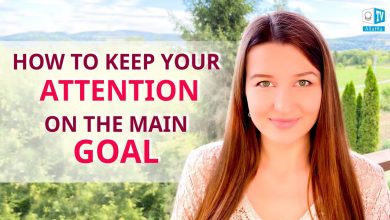