An electron consists of 13 Phantom Po particles twisted in a spiral shape and has unusual properties.

What is called electricity today is actually a special state of the septon field, in the processes of which the electron in most cases takes part along with its other additional “components”.

An electron as you know in the material world can exist in two states simultaneously – particles and waves.

It can appear immediately in different places according to the same quantum physics.  Leaving or more precisely disappearing from its atomic orbit the electron instantly disappears here and appears in another orbit.

But scientists don’t know yet that the electron itself is twisted into a spiral.

Moreover this spiral (the same one) can be twisted both to the left and to the right.

It is precisely thanks to such a spiral shape and a change in the place of charge concentration that this electron easily passes from the state of the particle to the wave and vice versa.

In the book “AllatRa” by Anastasia Novykh, you can find the keys to understanding of the fundamental principles of the universe structure from the macro- to microcosm.

PERUQUOIS. BE YOURSELF. TRUST YOUR LOVE 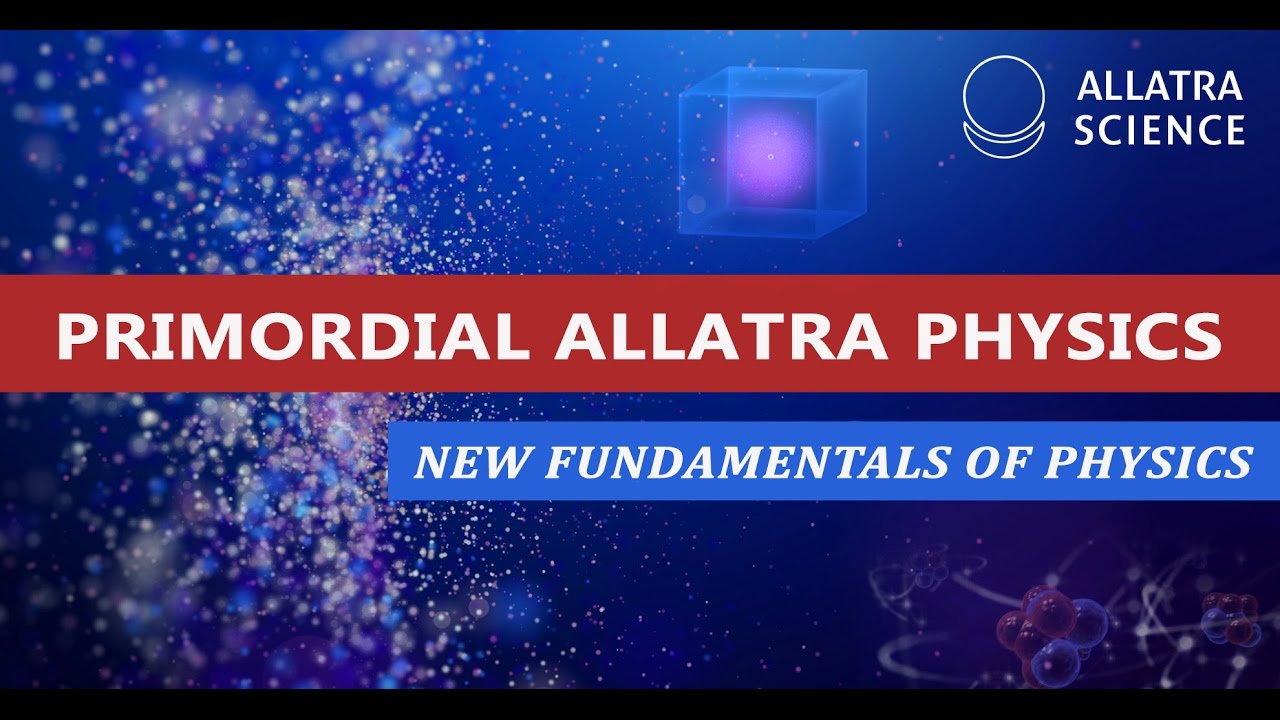 New Fundamentals of Physics based on ‘ALLATRA Physics Report’ 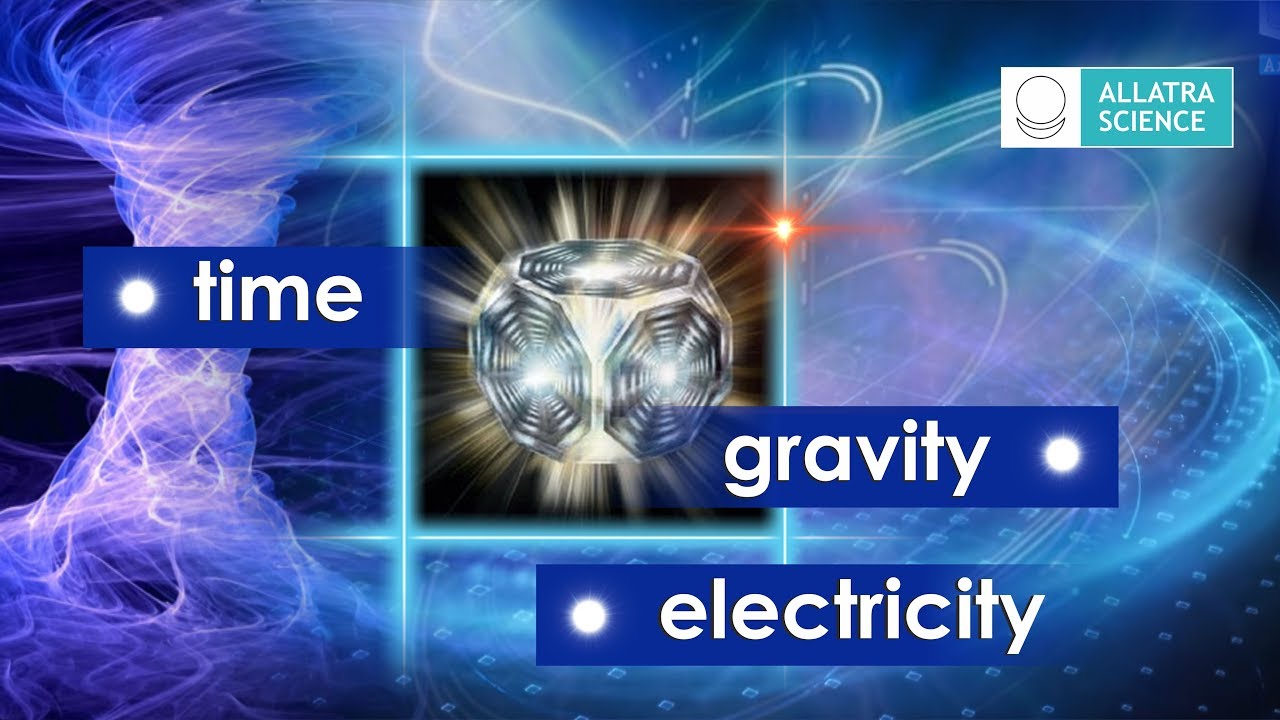 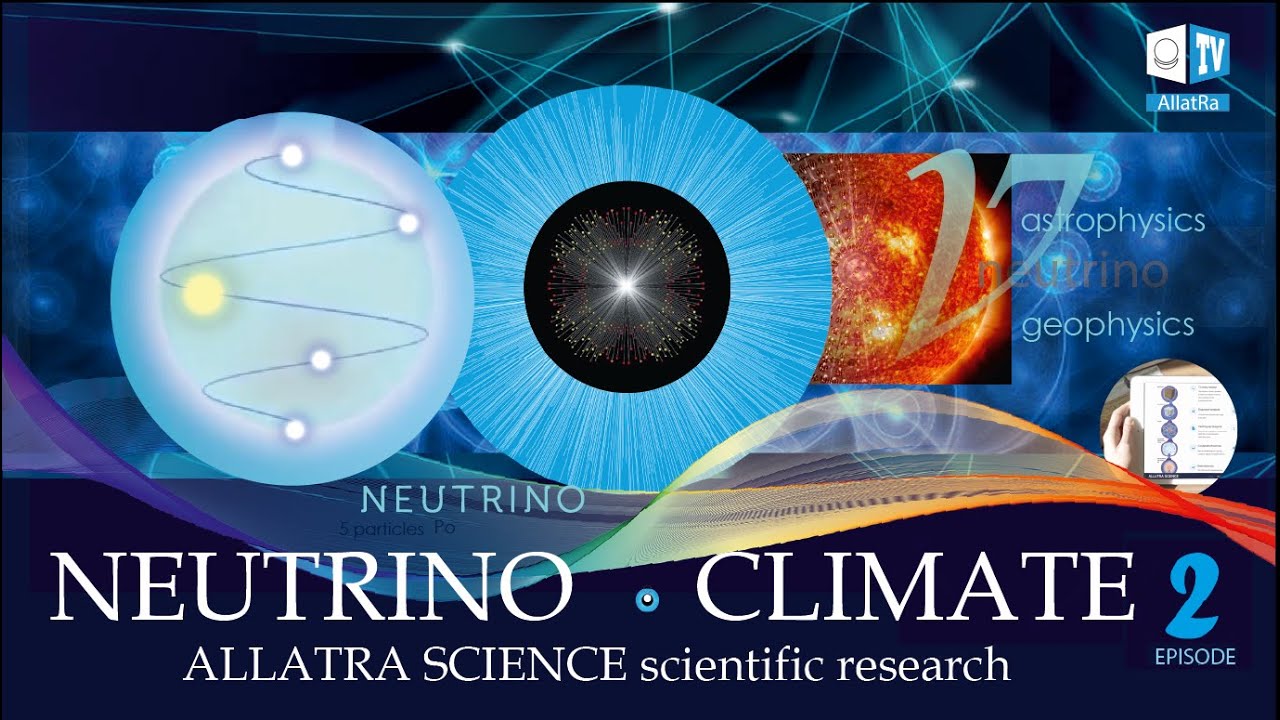 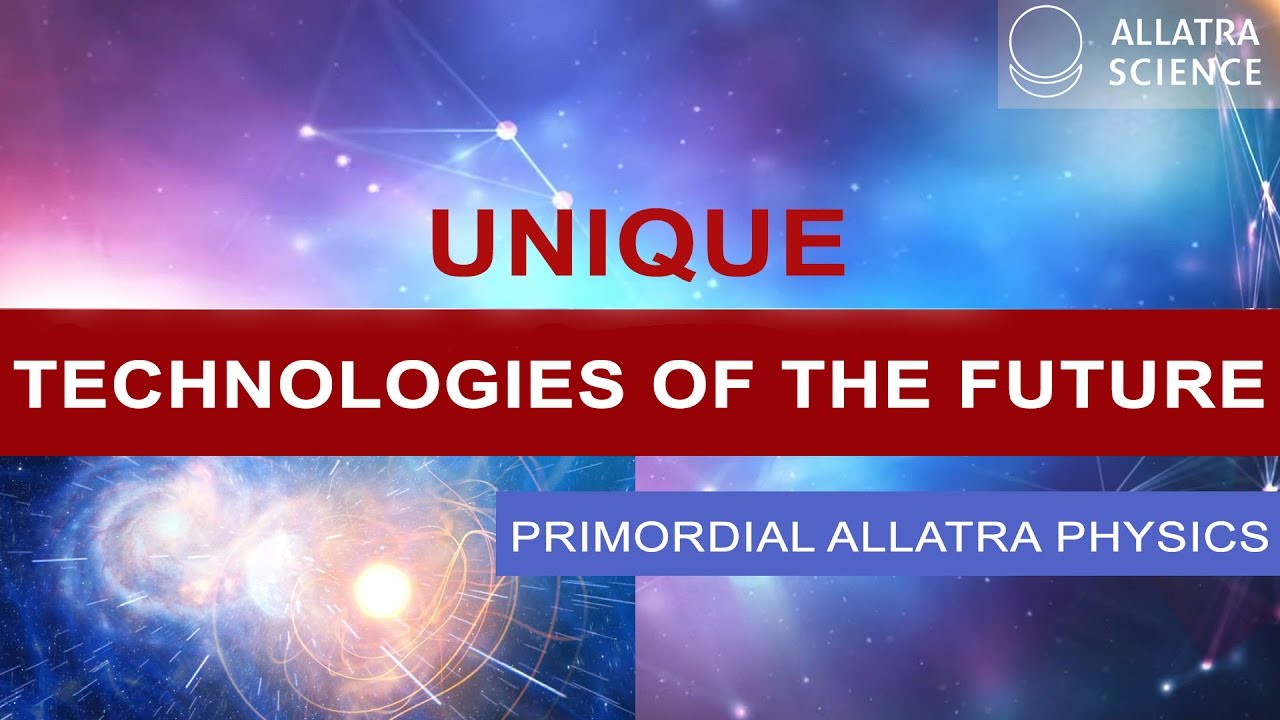 Unique technologies of the future From ‘ALLATRA PHYSICS REPORT’ Part 3