Dear viewers, we kindly present to your attention the second episode of the video series Islam: Religion of Love, which is dedicated to the topic of jihad.

Today, this topic is quite urgent because it is an object of speculation and manipulation. Due to the misunderstanding of what jihad actually is, unfortunately, many people have lost their lives. Therefore, we believe it is very important to analyze what jihad is in reality. Why do the enemies of Islam – iblis and his slaves – use this topic for aggravating the situation all over the world? In order to create an image of the enemy out of Islam, so that in people’s consciousness there would be a negative image of Muslims.

All this has been going on for many centuries. For many centuries, people have been trying to fix something; wars and divisions have been taking place among people, but nothing has changed. Only nowadays, humanity has a real chance which is given thanks to the AllatRa Knowledge brought by Imam Mahdi for the entire humankind!

Video “THE CALL OF MAHDI”

Immortality in the Body or Eternal Life | Kaleidoscope of Facts 20

True Love is an inner connection to God!

To follow the Prophet! Or to go against the Prophet. Who decides? Islam: Religion of Love 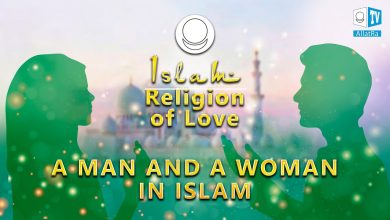 Islam: Religion of Love. A Man and a Woman in Islam 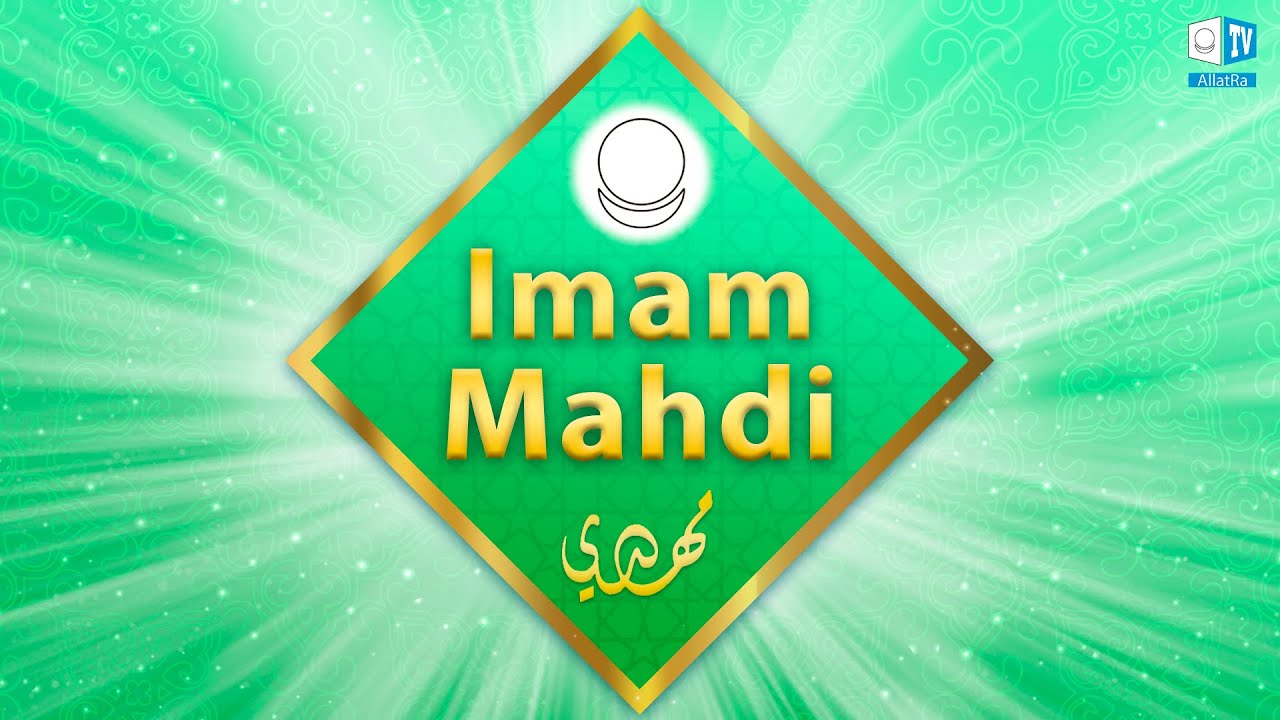 Imam Mahdi. About Imam Mahdi and that which concerns everyone. Islam Religion of Love. 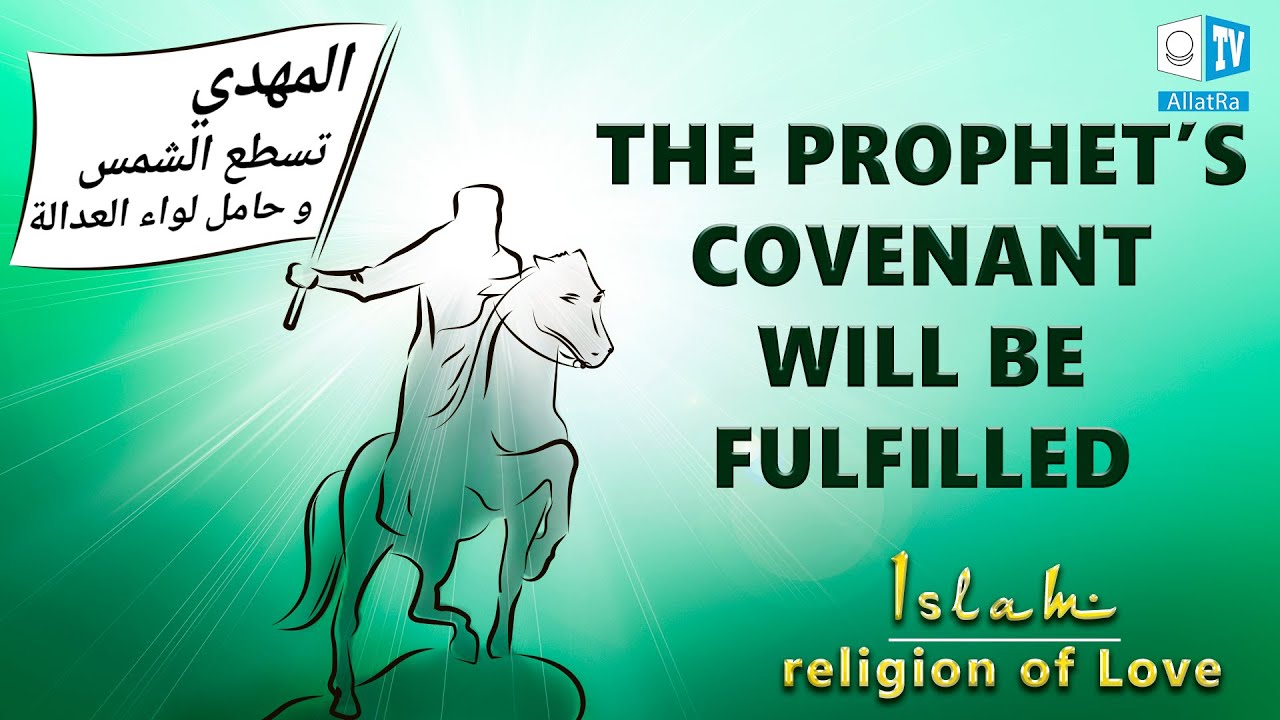 Supreme Imams have declared their full readiness to speak out! Prophet’s Covenant will be fulfilled!