The grandiose research project Kaleidoscope of Facts that has no analogues in the world, launched on the ALLATRA TV platform eight months ago, has already won the hearts of millions of people.

On the 13th day of every month, there is a live broadcast of another episode of Kaleidoscope of Facts. More than 10 hours of unique content in various fields of knowledge, which reveals a selected topic from different sides, sometimes from the most unexpected ones, and makes it possible to form a holistic view of the subject.

The purpose of the project is to learn the truth about the history of humanity, to disclose what was thoroughly concealed and kept secret. To do this for the sake of our future. After all, only by “knowing the past, we can change the future.”

The research is based on the unique information provided in the videos with the participation of Igor Mikhailovich Danilov and the books by Anastasia Novykh.

– How did the project idea emerge?
– How do people manage to collect and analyze a gigantic scope of information from various fields of knowledge and to build orderly theories confirmed by practical groundwork?
– How is it possible to arrange dozens of live broadcasts with simultaneous interpreting into many languages of the world?

The answer is simple: unification of people urged by a common great goal can change many things. The Kaleidoscope of Facts project is a vivid example of that because thousands of people of various occupations and nationalities from all over the world unite in it.

Today, participants of the Kaleidoscope of Facts will speak about all this. Besides, they will share their understanding and insights that have become a result of this interaction and the inexpressible feeling of unity that overwhelms all the participants in the process of preparing and conducting live broadcasts.

Kaleidoscope of Facts has already become a platform for the unification of true scientists from various fields of science and independent researchers from all over the world. And this is only a beginning!

Everyone can become a participant of this important process — the restoration of the real history of civilization, disclosure of the true picture of the world and unfoldment of the creative power of humanity that can change the course of events and build a society worthy of a Human.

The time has come to fulfill the covenant of all the prophets: Creative Society 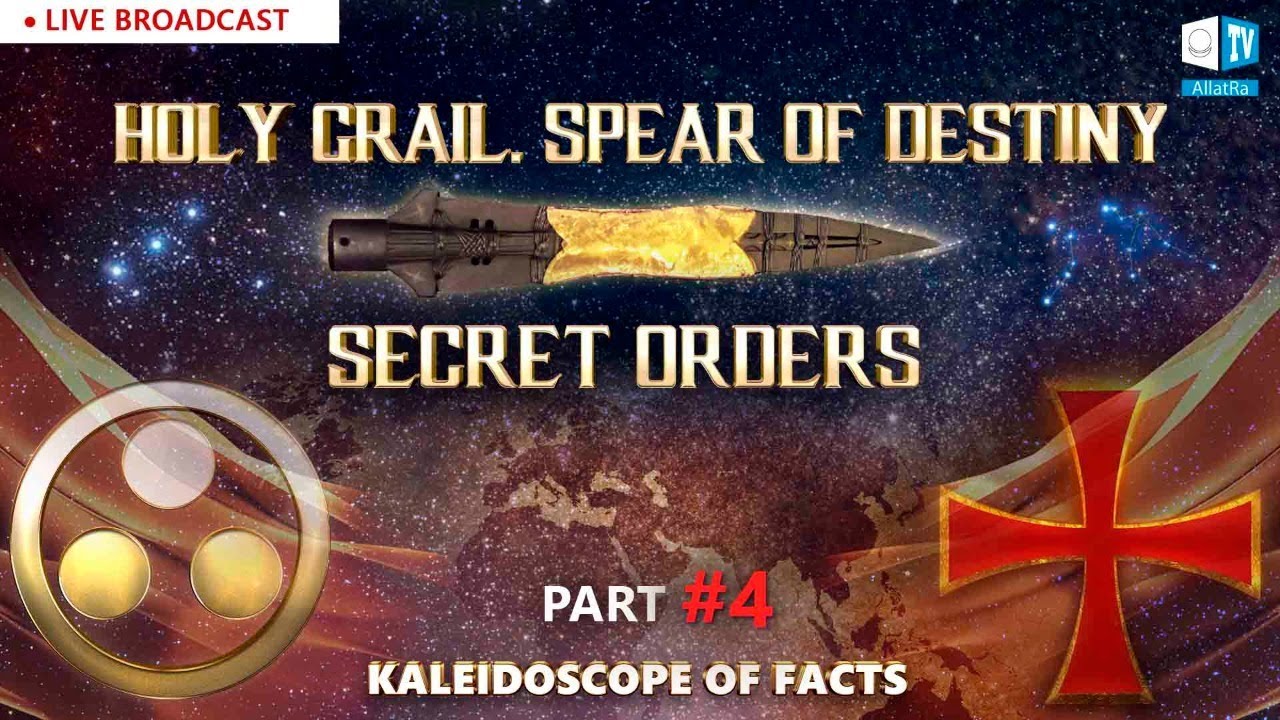 In Search of the Truth. Holy Grail. Spear of Destiny. Secret Orders / Kaleidoscope of Facts 4 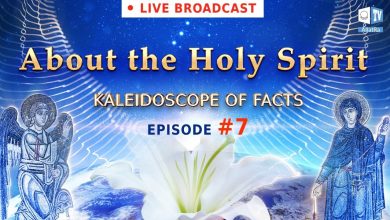 KALEIDOSCOPE OF FACTS “ABOUT THE HOLY SPIRIT”. Episode 7