What truth is concealed from people? Why are some archives classified as secret, and what is so inconvenient in the documents that are kept there? It is time to reveal the truth and shed light on what has been hidden for centuries. Within the framework of a new project Kaleidoscope of Facts, on August 13, 2020, the first online conference will be held, which is initiated by people from various countries of the world.

Who invented such a science as angelology, and what for? Mediators between God and a human: is a person really unable to come to the Spiritual World without them? Who are fallen angels, and how are they related to the ancient system of tunnels that are found across the world?

How did the consumerist society emerge, and who were Sumerians in reality?

The Anhenerbe organization headed by Adolf Hitler: why isn’t the true purpose of this organization revealed, and why did its followers address Tibetan monks in Lhasa?

Inconvenient facts. What did those in power conceal from people?
It is time to bring back to people what belongs to them!

The video Angels Don’t Fall with Igor Mikhailovich Danilov has become an impetus for the preparation of this conference, has shed light on the true meaning of many concepts and urged people to search and study these topics more.

The Truth liberates a person from illusions and makes it possible to look at the world with pure eyes and to cast off the shackles of the consumerist format imposed over centuries. It gives an understanding of the absolute reality of the Creative Society and of the fact that only such a format will make it possible to preserve our civilization.
Those who seek power over people do not benefit from people knowing the truth. They are afraid that their authority will be shaken. However, the time has come to reveal the Truth. The time has come to bring back into this world the Creative Society which will become a bridge to the Ideal Society, to Heaven on Earth!!!
Dear friends! We are happy to announce that simultaneous interpretation of the conference into different languages of the world will be conducted on ALLATRA TV international channels. 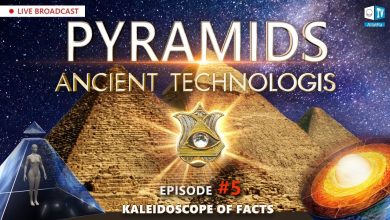 Pyramids of the world. What is their role in times of global cataclysms? Kaleidoscope of facts 5 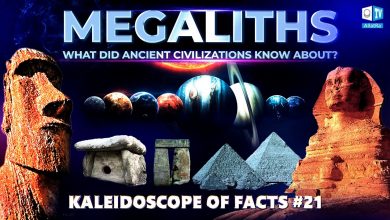 Mysteries of the Ancient World. Megaliths | Kaleidoscope of Facts #21 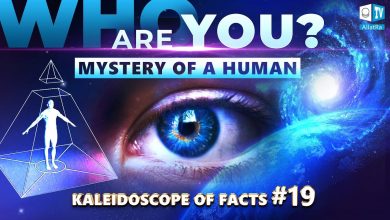