Salam alaikum, dear brothers and sisters. May the light of fourteen immaculate be with you (peace and blessings of Allah be upon them).

Once I came across the hadith that said that whoever reads the Surah Al-Isra on the night of Juma will not die without seeing the Imam of Time. Inspired by joy, I began to read this hadith every Thursday after Ish namaz. After all, it’s easy to devote one hour of time once a week to reading one Surah, but what a reward it is! I really wanted to meet with Him, but not in order to ask him for any earthly benefits or health, but I wanted to learn from Him, to become His learner.

So it took about six months, and I read this Surah every Thursday. Shaitan (satan) did not doze off either. Either he put in my way a disease that could be a good reason not to read the Surah on one of the Thursdays, or he put other obstacles, because of which I came home too late or very tired. Even though listening to all the temptations on one side of the scale, I always put all the work that I had done and the opportunity to see Him on the other side. And what kind of warrior would I be if I stepped back in front of fatigue or laziness? At such moments, I always recalled the feat of Imam Hussein (A), who inspired me and in the light of the night lamp, with my head down, I read Al-Isra.

After a while, when I became dispirited at the lowest possible level, I came across one book. After reading it, I decided to go to the author’s site and found interesting videos there. I started to watch them. There was one man of Slavic appearance, the same person as me and you, who was speaking of simple and amazing things. He talked about self discovery, love and joy. About thoughts that make a person suffer in his life. And most importantly – he talked about controlling thoughts, and not allowing negative thoughts to come into your head.

The next day I asked my teacher about these things that this man was talking about, and my teacher told me that there is a hadith of the Lord of the Faithful (A) that says, “Knowing yourself, you know Allah the Almighty.” I also asked my teacher about the control of thoughts, to which he replied that it is easier to give up sins than to think about sin, and this is real Jihad. I felt a little sad because many treasures were inaccessible to me because of my lack of knowledge of the Arabic language.

In the evening, I continued to listen to programs with the participation of Igor Mikhailovich Danilov. He talked about cultivating inner Love, that a truly believing person is always in a state of Love, in a state of true Love that is within everyone, and the goal of man is to cultivate this Love to unexplored heights.

I began to listen to him, carried out those simple tips and recommendations that he said. After a while I felt this Love. Once again, I turned out to be the same pure and Loving child as I was in my childhood. After all, Isa (A) said, “Be like children.”

I wondered who the man was, who was so simply talking about what excites me, as if he had heard through the screen my questions, which I had not yet voiced, and had given me an answer.

Soon I guessed who could bring knowledge to this world. Igor Mikhailovich – IM – Imam Mahdi – the “hidden” Imam, whose arrival had been predicted by the Prophet Muhammad (Peace be upon him)!

At first I did not believe it. My teachers told me about His appearance, about His growth and suchlike. But by that time my namaz had changed. It was not an upsurge and worship with the uttering of suras when thousands of thoughts were revolved in my head. This was another namaz. Namaz, in which every Word from Al-Fatih rang within the Divine Joy, each prayer was joy and Unity with Allah. And after finishing the namaz, I wanted to read another one.

Then I stopped doubting that it really was Him. He is the Imam of Time, that same Kaim, that same Mahdi. And now I am screaming to the World that the Mahdi has come out of hiding.

And no matter what his brow and hair color. It doesn’t matter in what car your sweetheart has arrived. When she leaves it, the car no longer exists, and you communicate not with the sounds of engines, but with waves of Love.

To start a new life in which harmony, understanding, and respect will prevail

What is true love in its highest sense? 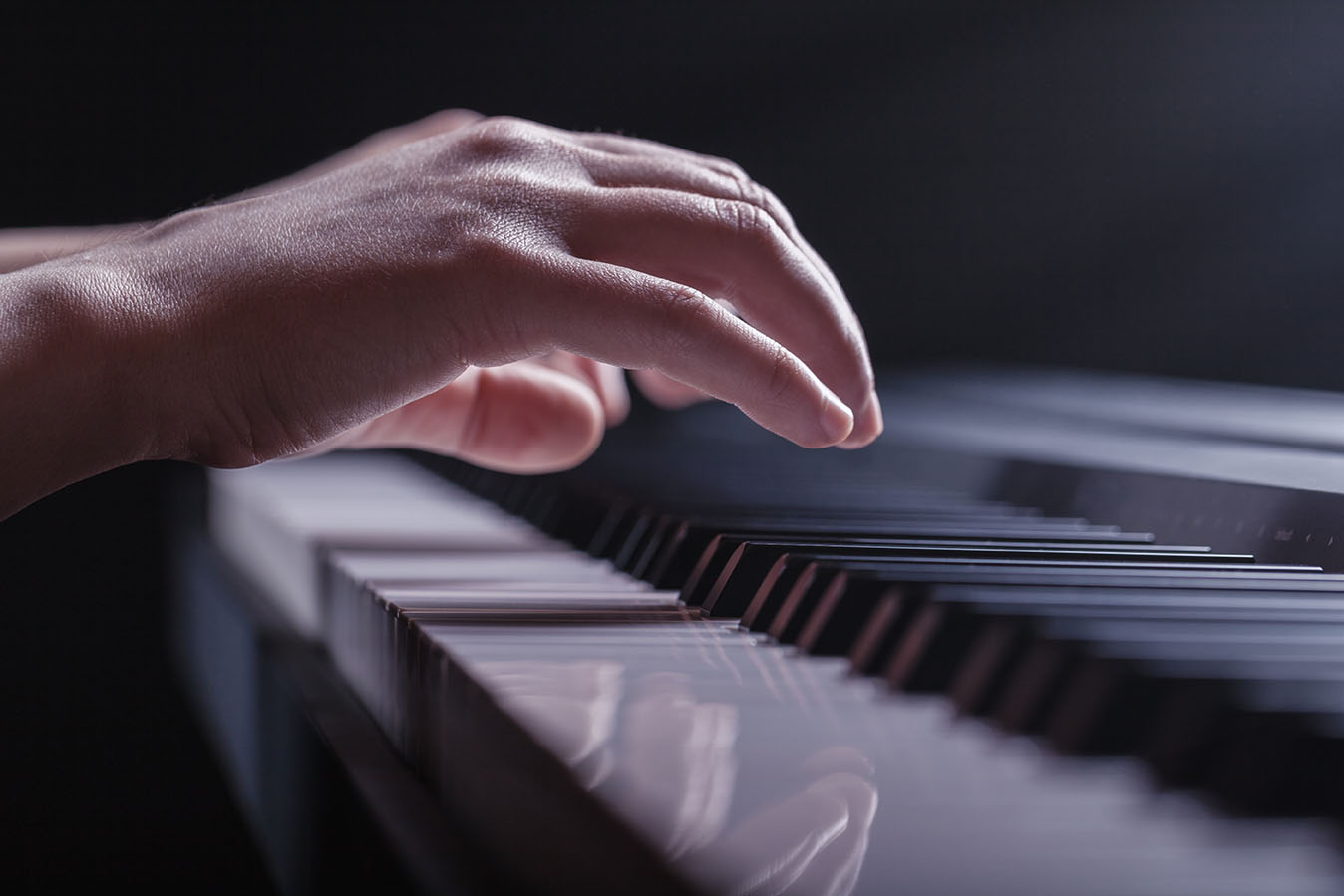 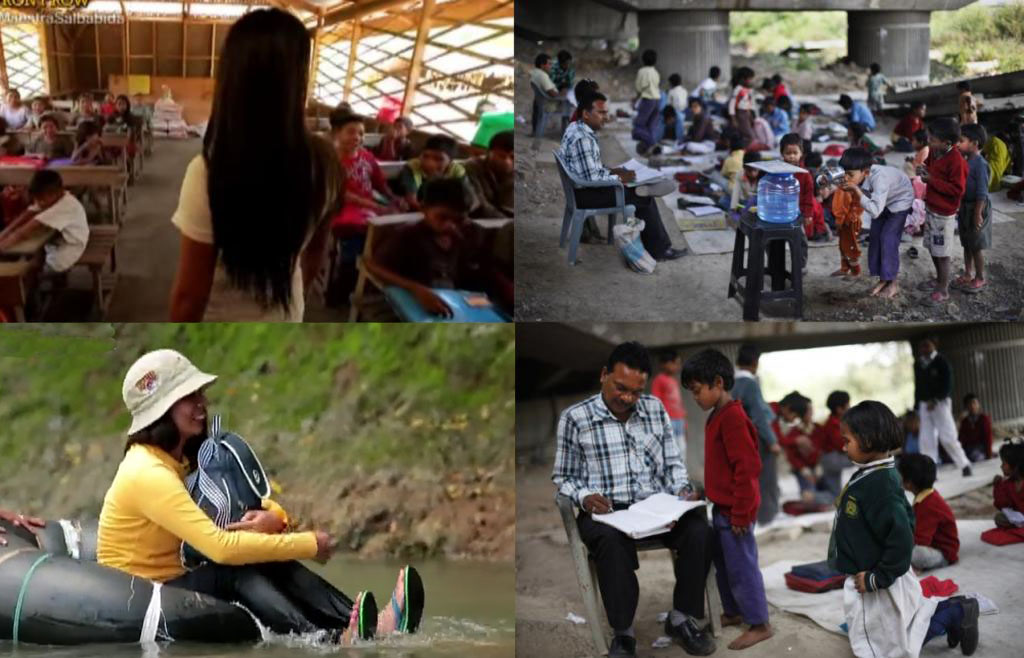 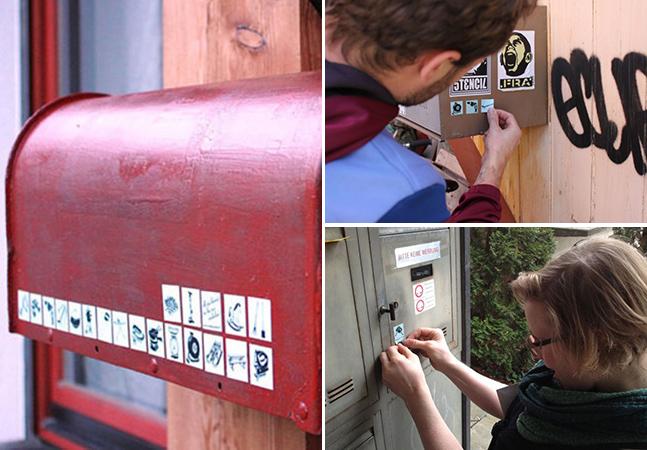 How to renew warm relationships between neighbors? 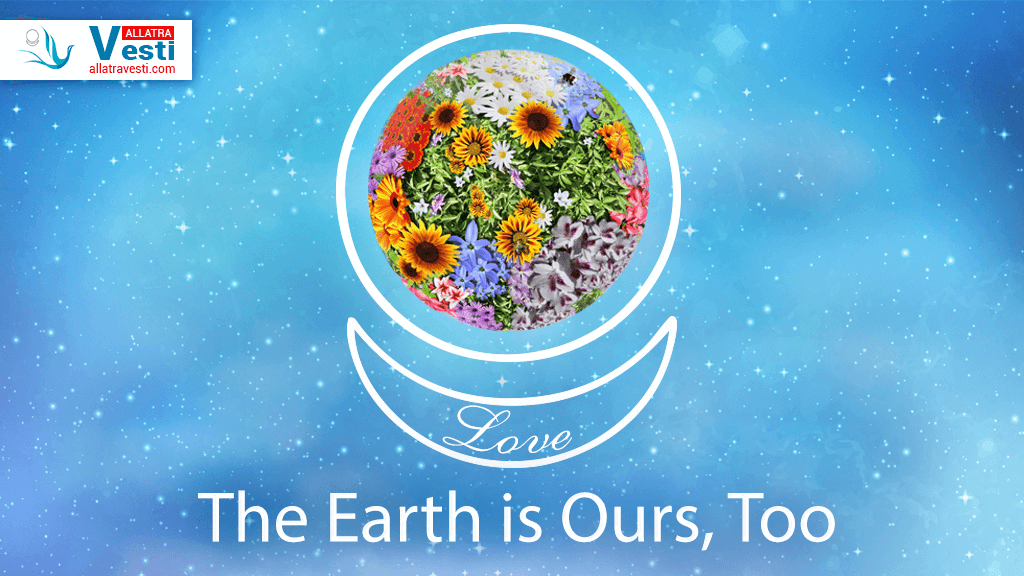