I traced a moment: I was standing in the kitchen washing the pan. And then from the inside began to fill with happiness. And this feeling was not determined by anything. However, just a minute later, the consciousness threw the idea that happiness is necessary for the occasion. And at that moment came the thought-instruction: “You should either wait for something good or in the past you have to remember what was good, because the current flow of happiness can be caused only by some past or coming pleasant events.” But when I began to look for what could have been the occasion, the feeling of happiness began to vanish.

Igor Mikhailovich: Just this moment “here and now”, what the Personality experiences in contact with the Spiritual World is the first hard to describe happiness, it is difficult to convey in words. It is unlimited Love. It’s truly a happiness. And it does not matter what you do – you wash the toilet, wash the dishes. What’s the difference? After all, it has nothing to do with the Personality, or Spiritual world or with real you. And the body must act and work. But consciousness should not be sneaking in with its own comments.

It is necessary to train your consciousness to receive a candy for the fact that it does not make a sad face (does not spoil the mood). And does not prevent Personality from feeling happy. This is the point. It receives its portion of Allat for what does not prevent the Personality from being happy and living. Then there is such a symbiosis and a joint existence. Consciousness then does not cross the red line. But still trying to attack. Trained bears will do anything for sugar, but if they see a bag of sugar, they will try to take it over anyway.

It turns out that staying in the moment” Here and Now “- this would be a constant feeling?

Igor Mikhalovich: Naturally. Of course. Consciousness does not understand this, for the mind this is unnatural state. It’s even worse than schizophrenia.

After all, what is happiness for the mind? This is the material aspect. But true happiness can not be today, but it can disappear tomorrow. Happiness for the mind is when you achieve or gain something in the material world. Many of us put material goals: improving living conditions, buying an apartment, a car, finding a highly paid job. However, getting the desired, did the person become happy? Over time, the understanding has come that happiness in matter is an illusion.

Man as a Personality comes to this world in order to gain freedom from the material world and connect with the Spiritual World, that is, to come as a mature being into the Spiritual World. But his inaction as a Personality, when a man lives in a world of illusion and puts all his attention in illusions from consciousness, into his unsatisfied, illusory essence, you can not name it in any other way, it simply burns life.

But for a Personality, happiness can not end, as well as life. Life, in fact, if it starts, it can not end.

Igor Mikhailovich: For a Personality, happiness is eternal. We lose it only when we lose ourselves as a Personality. 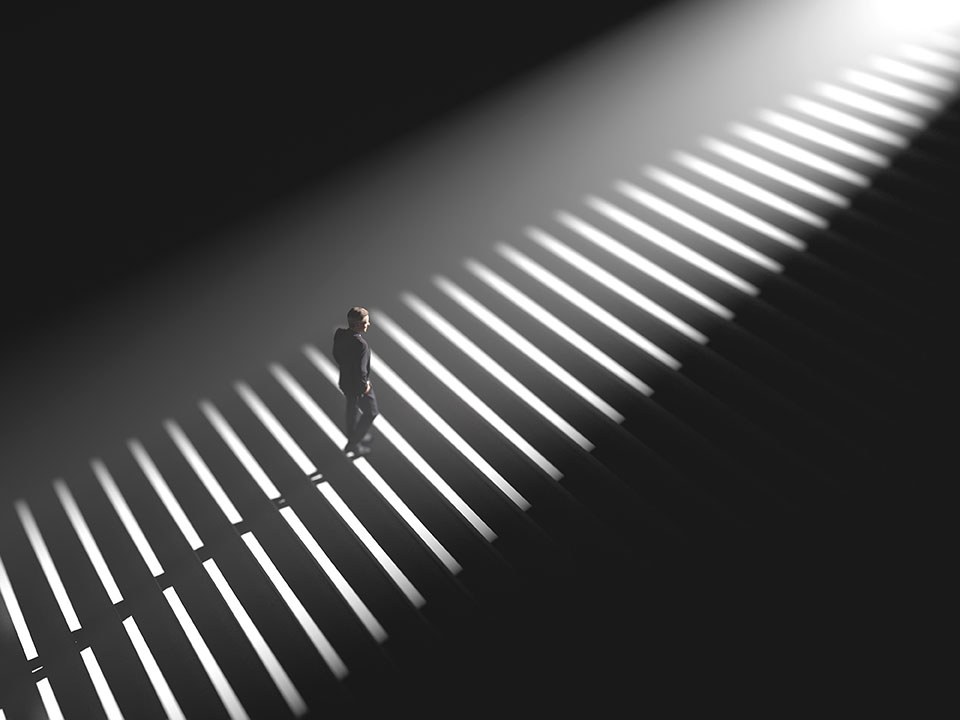 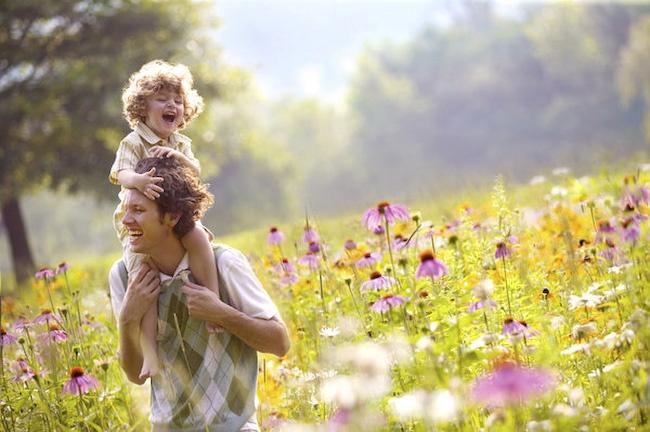 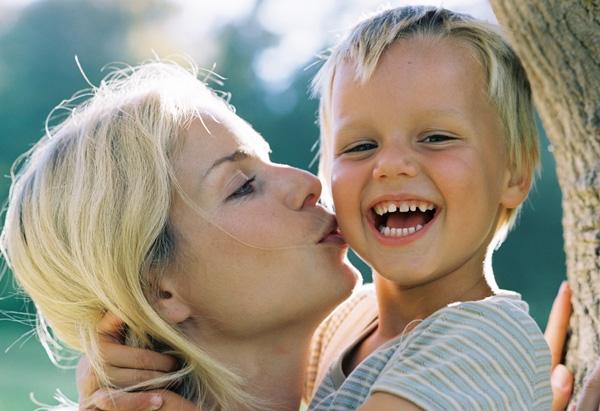 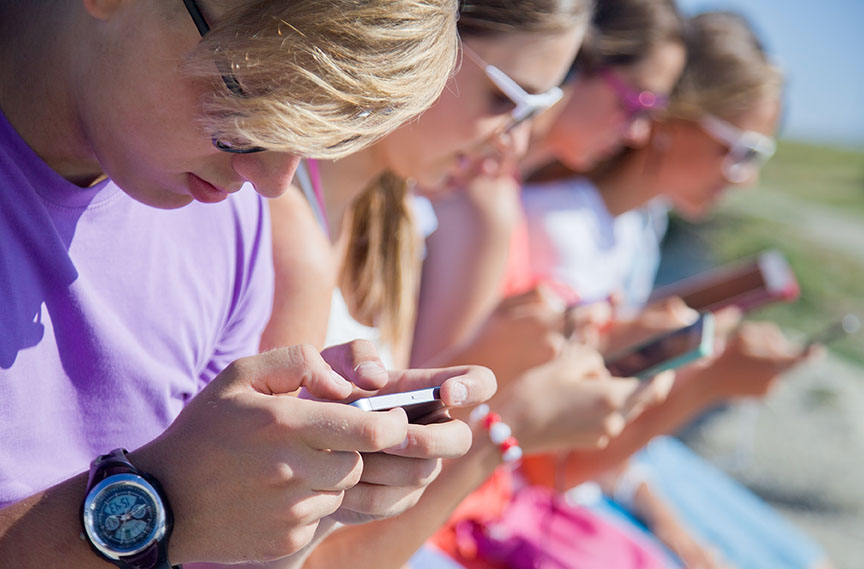