We continue studying the influence of the invisible world on our lives. Today, within the framework of the Shadow Control international research project, we start a new section — Science and Magic.

The topic of the first episode is the unique and not completely studied liquid — blood. Modern science encounters facts that are difficult to explain and can truly be called magic. Everything including magic works according to precise laws of physics and has an accurate explanation. In our video, we do not have a goal to explain everything. Our task is to provide the broad public and scientists with facts about supernatural phenomena.

Practicing mages who were the guests of our project told us that they use blood in their rituals for remote impact on people and establishment of steady connections that are preserved between blood and its owner. Yet, what are these connections? And why do scientists keep silent while mages use this knowledge for their purposes?

Earlier on ALLATRA TV, a unique experiment was conducted on the impact of the Pyramid device on human blood, where Igor Mikhailovich Danilov participated. The experiment showed tremendous results.

Also, we became interested in another experiment called “Studying the AllatRa Sign. Impact on Blood. Reverse Effect”, where a remote impact on a human through a sample of his or her blood has been experimentally ascertained. We will talk about this in more detail and ask an expert to comment on the changes in the composition of the examined blood after the impact of the AllatRa sign on it.

This is an imperceptible instantaneous connection beyond time and space that cannot be explained by modern science and remains a mystery. We kindly address scientists and invite everyone to jointly cooperate. We are also very interested in talking to mages who use blood in their rituals.

If you have any constructive suggestions or ideas, please email us at shadowcontrol2020@gmail.com

After all, only together we can put an end to the game of shadows in our lives!

Attention! Since the Shadow Control project is aimed at studying magic, extrasensory perception and otherworldly phenomena, and also remembering the immutable law that every person has the right of choice and can engage in whatever he or she wants, comments to this project are disabled. We consider them unnecessary and often biased towards the participants of this project. It is impossible to study anything while being outside!

POLICE ROBOTS ARE "ON DUTY" 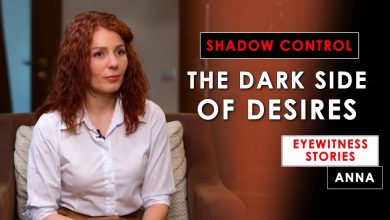 The dark side of desires. Shadow Control. Eyewitness stories. Anna 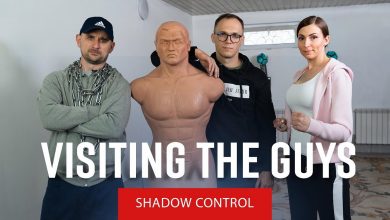 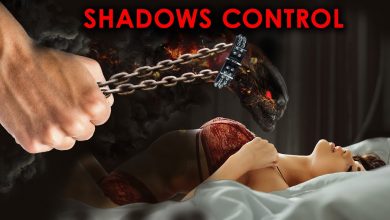 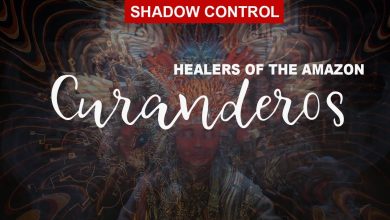