Within the framework of the project “Science in a creative society”, regular broadcasts are held, to which scientists are invited: physicists, astrophysicists, radio astronomers. AllatRa TV volunteers bring together experts from different fields of science to share experiences, learn new interesting information, discuss popular scientific theories and future prospects, and talk about the development of science in a creative society.

Vladimir Alekseyevich Samodurov, senior researcher at the Pushchinskaya radio astronomy Observatory, candidate of physical and mathematical Sciences, is visiting the ALLATRA TV Studio. The theme of the online broadcast is the formation of stars in the Universe. After all, if “the stars are lit, then someone needs it”, the astronomer is sure.

Vladimir Alekseyevich became interested in astronomy after reading many books about the stars and planets of the Solar system. Later, the future scientist entered the pedagogical Institute, but after studying for several years, he realized that he could not see his future life without astronomy, and received an astronomical education, and then got a job at the Pushchinsky Observatory.

As explained by the candidate of physical and mathematical Sciences V. A. Samodurov, in order for a star to form, a lot of factors are required, starting from the coincidence of certain processes and ending with a huge amount of time required for these transformations. By the way, it is interesting that stars are formed over millions of years, but in many cases, the same gas-dust clouds contain both nascent bodies and more “Mature”ones.

The following topics were discussed during the online interview:

The Allata platform implements the project “CREATIVE SOCIETY”, which aims to build a new society where there will be no wars, conflicts, poverty and disease. The first step in implementing this project is an international survey. In order to find out the opinion of the public, volunteers conduct social surveys to get an answer to the question: “what kind of society Would you and your family be comfortable living in?»

Answering this question, candidate of physical and mathematical Sciences V. A. Samodurov noted that the ideal society is one that plans its future. If a person plans their future – this is a reasonable person. If we planned for the future, we would not foster conflicts or spoil the environment, but rather develop resource-saving technologies.

Vladimir Alekseyevich also believes that humanity, thinking about its future, should find ways to predict space and climate threats and even begin to develop other planets.

Participating in various projects to promote astronomy, the scientist notes that many people are interested in space and believe in the”space dream”. He believes that every person in the soul is drawn to the cosmos and feels kinship with it.

An ideal society is a society that thinks about the stars and goes to them! 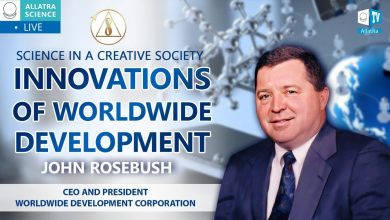 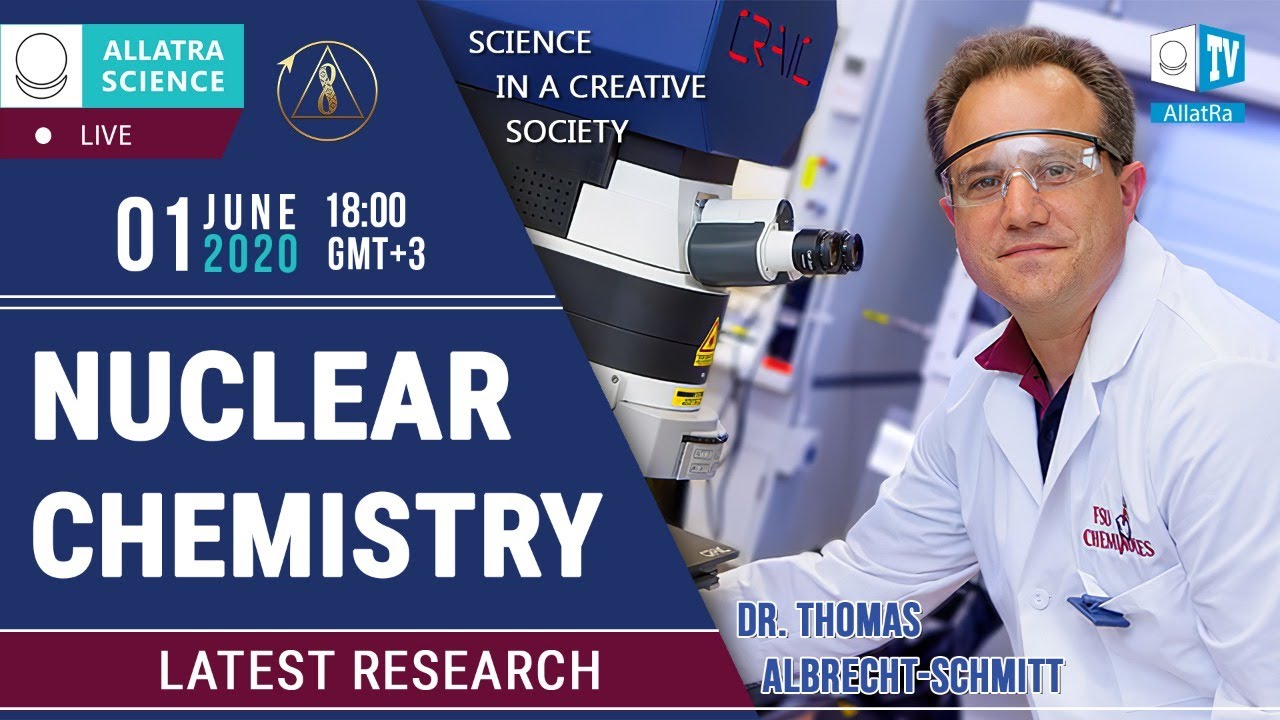 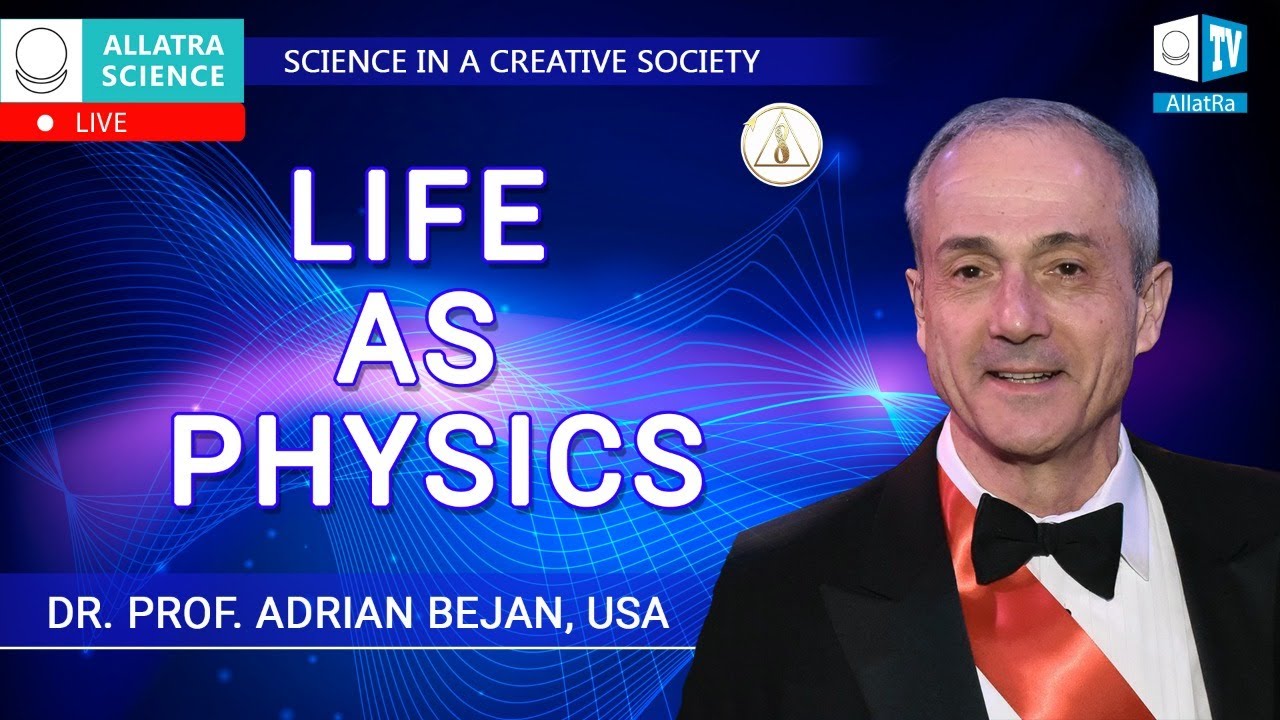 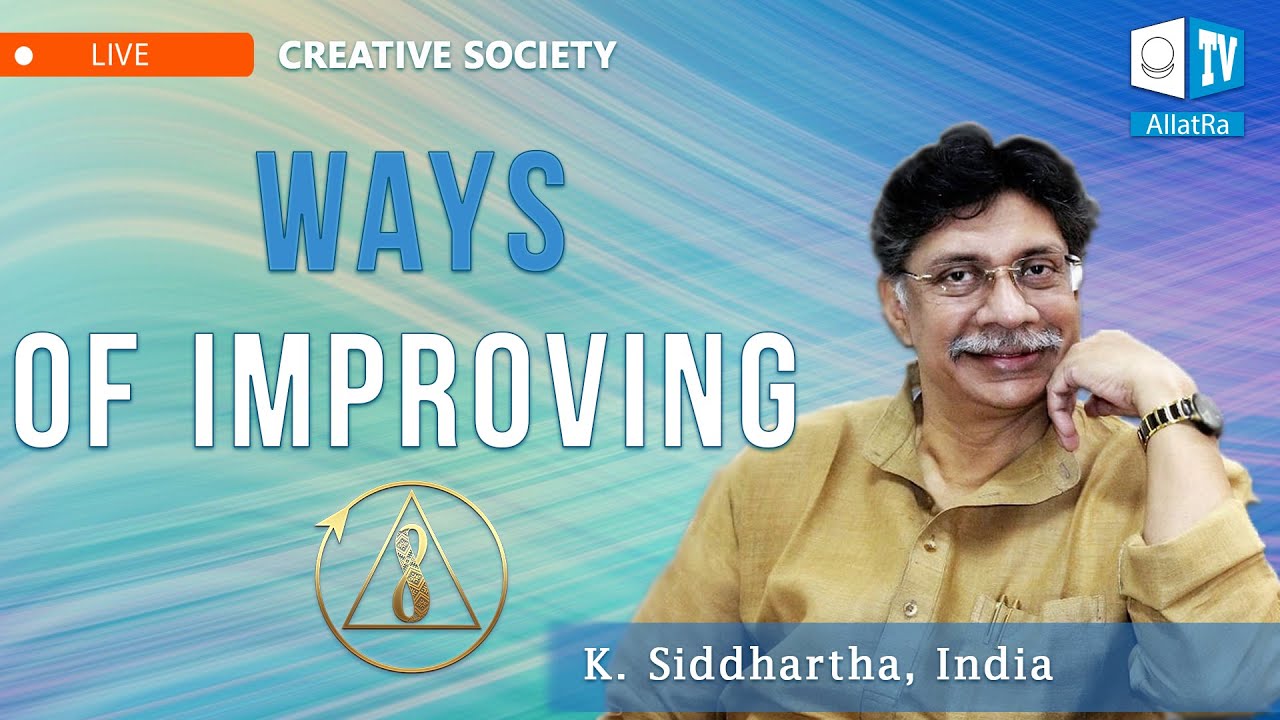 What steps can we take to change our society? K. Siddhartha