Facts about the existence of life after death. What happens to a person after the death of his body? What does a person feel as a subpersonality? What are a person’s sensations when he is influenced by third forces? The after-death fate of a human is the most terrible secret of all religions. What truth did the prophets tell about human after-death fate, and why do we not know about it nowadays? What is the second death?

What should everyone know about the world of the dead in order to safeguard themselves? What is the voice in one’s head, and why is it dangerous? When can a person’s subpersonality become active, and how does it act? A dominant subpersonality: what harm does it do to the living, what signs can it be identified by, and how does it take life from the living? How do people become dominant subpersonalities, and what are the dangers of the path of magic, hypnosis, and the acquisition of super abilities?

Who provokes people to commit serial murders? How to distinguish a maniac in a person? Technology of the future now. Should Personality be responsible for the actions of a subpersonality? The primordial Knowledge which changes a human and the world.

About Attention and the Electromagnetic Field

How To Be Confident In Yourself? Psychology. Discovering the Truth 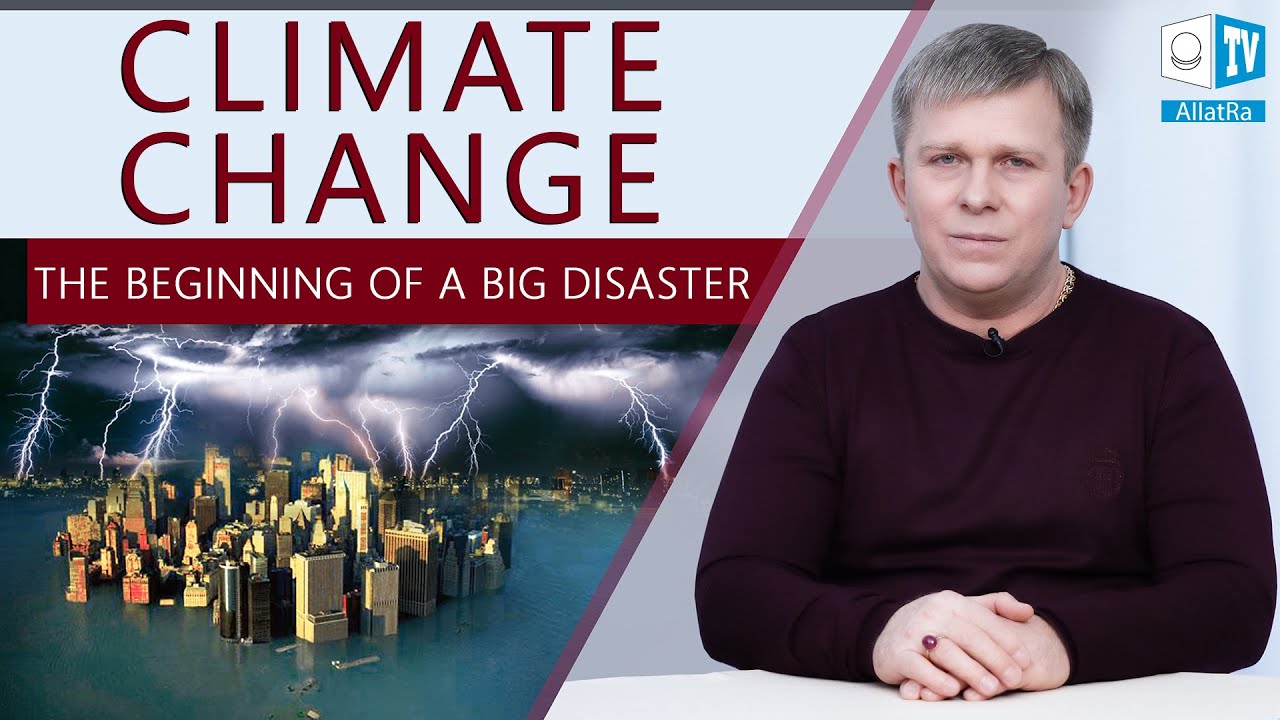 Climate Change. The Beginning of a Big Disaster 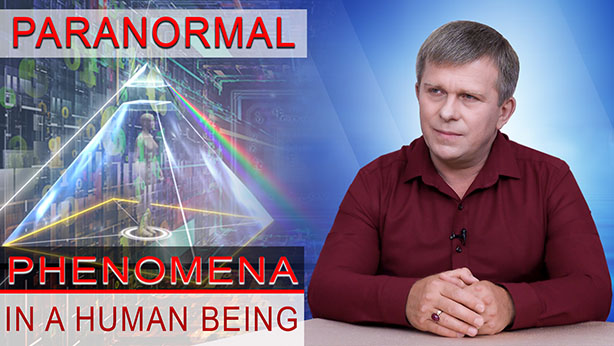 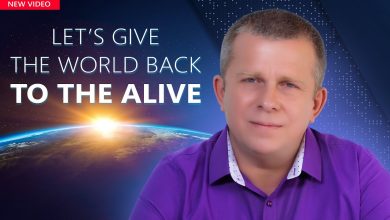 Let’s Give the World Back to the Alive 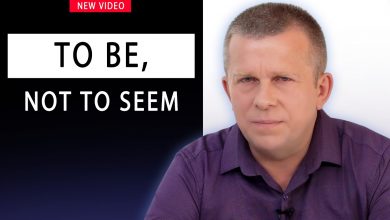 To Be, Not to Seem