As a musician, I have always been interested in the nature of sound. After all, what is a sound – it is a wave, and as you know, everything has a wave nature, so I came to the conclusion that all is sound… The cells of our body have their own sound, so does the universe, the question is what range of perception is audible for us, nevertheless, everything produces sound!

So, regarding the sound of cells. Today sonocytology, a new direction in science, deals with the study of this process.

James Dzhimzevskogo, a member of UCLA, have come up with an interesting idea: since the heart muscle cells pulsate, producing a kind of vibration, then how do they sound and can you hear it?

After conducting a research using a highly complex equipment, his assumptions were confirmed: cells have their own sound. And what is interesting, cells may sound differently, depending on various factors. Decrypted with the help of computers the received sounds were repeatedly reinforced and as a result a number of interesting discoveries have been made:

Scientists hope that in the future these studies will help to create new methods of diagnosis of various serious diseases at an early stage that will significantly facilitate their treatment.

One more interesting fact is that the sound can be a thermometer. The basis of this thermometer is the dependence of sound velocity on a rarefied gas temperature. Sound thermometers can register fluctuations in temperature, the duration of which is only 0.05 seconds that is quite beyond the power of any liquid or mercury thermometers. But sound can be dangerous. The volume of 65 decibels quickens the pulse, the volume of 90 decibels causes tachycardia.

Researchers have found that after five years every fourth clubber suffers from a sharp impairment of hearing. It is obvious that the disco is not the best pastime. And since we cannot turn back the time, we need to use it more thoughtfully, with a benefit to ourselves and others.
What is more interesting, is that low frequency sounds cause a sense of inexplicable anxiety, as well as “unreasonable” pain in the spine and ears, although our body doesn’t react clearly to these low frequency sounds. Also, hidden threat to the human body poses the monotonous noise of cars and mechanisms, working around the clock.

In the modern world it is very important not only to know about the properties of sound, but also competently interact with it.

The space sound and its music.

We’ll come back to the issue of sound effects on the human body, and now here is some information about the space sound and its music. The studies in this area have started since 1989. Using sound vibrations in psychological practice, Dr. Jeffrey Thompson became interested in the unusual sounds, the record of which was made with the help of the spacecrafts “Voyager 1” and “Voyager 2”. The space music of such planets as Jupiter, Uranus, Saturn, Neptune and their satellites was studied by NASA, JPL and a number of the US research institutes.

Common ionizable space acoustic waves, appeared as the result of the cosmic body ionosphere and solar wind interaction, make amazing sounds, which are recorded by means of the spacecrafts and space vibration. A human ear can easily perceive this extraordinary space music because these acoustic oscillations are at a frequency levels from 20 to 20,000 Hz.

Apart from this, Dr. Jeffrey Thompson has noticed that the sound of the planets is amazingly similar to the sounds made by the human body (heartbeat, breathing), and those surrounding us in nature. The NASA music collection has 12 records made with the help of the spacecrafts “Voyager 1” and “Voyager 2”. You can easily find them on the Internet by typing keywords in a search engine.

Such interesting discoveries are being made nowadays! And now let’s discuss the sound effect on the human body.

The impact of sound on the human body

You can find some more interesting facts about this process in the book “The Crossroads” by A. Novykh:

Any sound is decomposed into frequencies, overtones, noises. The human body, in its turn, is a complex acoustic system, where each organ operates at a different frequency. At resonance, i.e. the coincidence of the musical composition and natural body frequencies, tissue destruction occurs. If a song has dissonance, sharp noise, it causes an increase in heart rate and blood pressure. For hypertensive persons such effects can be fatal. Even those who consider themselves quite healthy, have a failed knee-jerk reaction and work performance degeneration, that is, people start to mentally degrade and eventually lose self-control. And if the acoustic frequency matches at least one of the brain or central nervous system frequencies, it may lead to mental disorders, and uncontrolled behavior up to suicide. The human body, like in a musical orchestra, performs every second its own melody. It has a certain rhythm of breathing, heart rate, pulsation while walking, running, sleeping and so on. The «tune» is connected with brain noises – bioelectric currents of alpha, beta, theta and delta rhythms, as well as with the frequency of various human organs. And each organ has a certain number of vibrations per second. The dominant rhythm alters periodically. The body basically works offline. A man himself who is a chief arranger, musician and composer, or rather the strength of his faith can set the appropriate tone (“extinct” or “living”) of any of these “symphonies”. What people believe, then reflects in the body symphony.

… With harmonious music, you can improve not only a particular organ, but also overall health and working performance, lift the spirits, or, on the contrary, relax, reduce pain sensitivity, normalize your sleep schedule and so on. By the way, folk and classical music is endowed with such improving properties. Such music helps to enrich the inner world of people and makes them think of their spiritual essence. (…)
In the Chinese natural philosophy – the book “Lyuyshi Chunqiu” written in the III century BC, music is considered to be a symbol of civilization and order, brought in a chaotic environment for the harmonization of social and domestic life. According to the views of the author, the imbalance in public life and nature is caused by various abnormalities of two kinds of vital energy “yin” and “yang”. Their harmony is achieved by using the same music, able to eliminate chaos and establish order in the universe. And, for example, the ancient Greek philosopher Plato who was a student of Socrates, got a new angle on the same idea: strength and power of a country depends on its music.

From the book “The Crossroads” by A. Novykh

More information can be found in the article “Music Therapy: History and Perspectives”, published in the journal “Clinical Medicine” 3, 2000. © SV Shushardzhan (Moscow). 2000.

The point is that the research conducted by various scientists (V. M. Bekhterev, I. M. Dogiel, I. R. Tarhanov and others), helped to identify the beneficial effects of music on the human body, in particular, blood circulation, respiration, gas exchange, CNS functioning. They have also found that there is a specific influence on body depending on the nature of music.

So, not without a reason the march music is used in military affairs: I. M. Dogiel and I. M Sechenov have found that the march music activates working performance, increases muscular tone and invigorate soldiers.

I. V. Temkin through his studies of vegetative reactions depending on different types of music has found that the fast-paced major musical compositions quicken the pulse, increase blood pressure, while enhancing muscular tone and raising the forearm skin temperature.
According to the research of I. R. Tarhanova, a pleasant music can bring people joy, helps normalize blood pressure and favors the overall body improvement, while annoying songs have a completely opposite effect on the listener.

So, music is certainly a powerful force, which can be both creative and destructive. And the person himself decides which one to give the preference.

The book “AllatRa” has remarkable lines:

But power is power, and it is important through which prism of thinking it passes and where it is later redirected.

The knowledge allows to make a conscious Choice. And the Knowledge in the books by Anastasia Novykh helps not only to have a better understanding of the ongoing processes in the world, but what is more important, it provides the key to understand our true nature, gives an answer to the question: what is the true purpose of human existence.

With the true Knowledge, we are able not only to cognize ourselves, but together create a new society, which will be led by the real spiritual values! 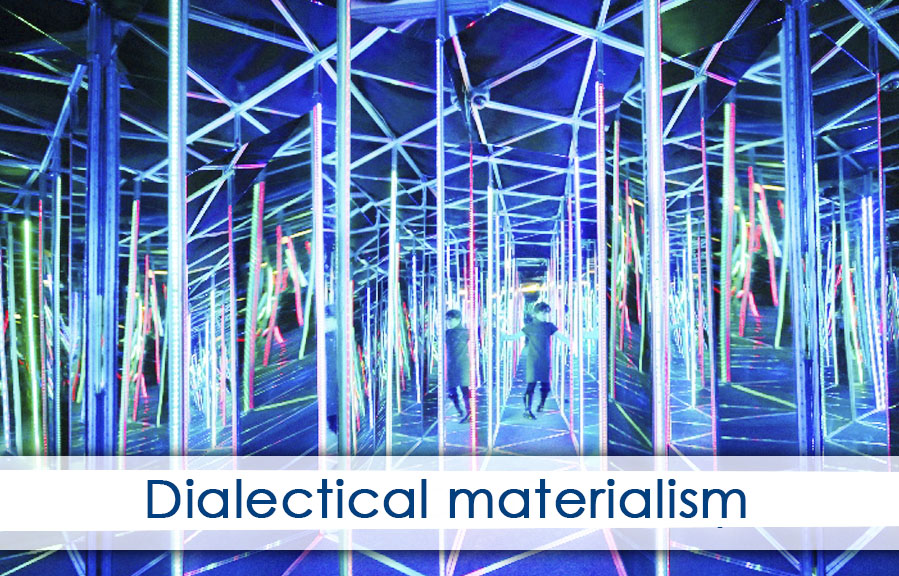 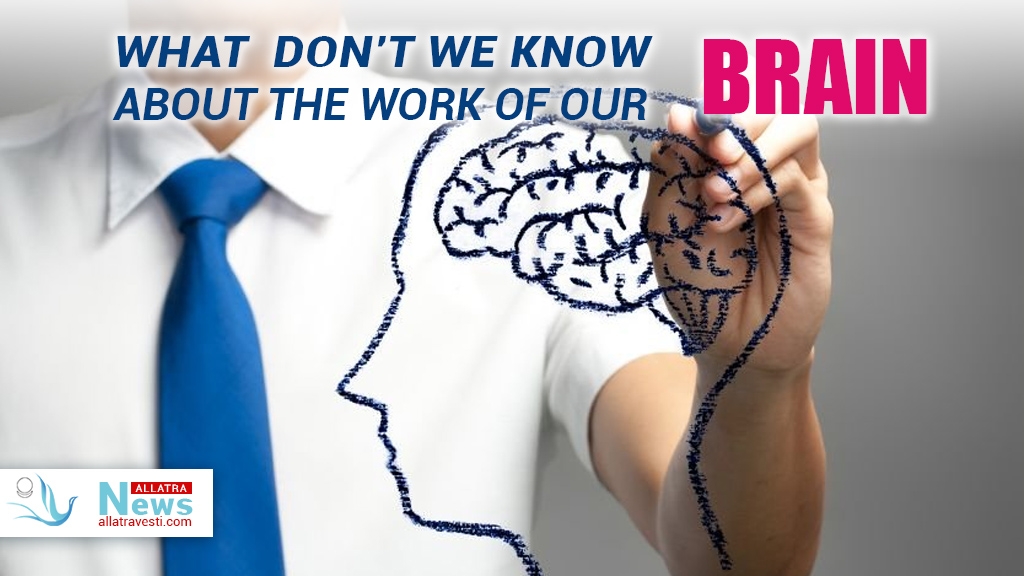 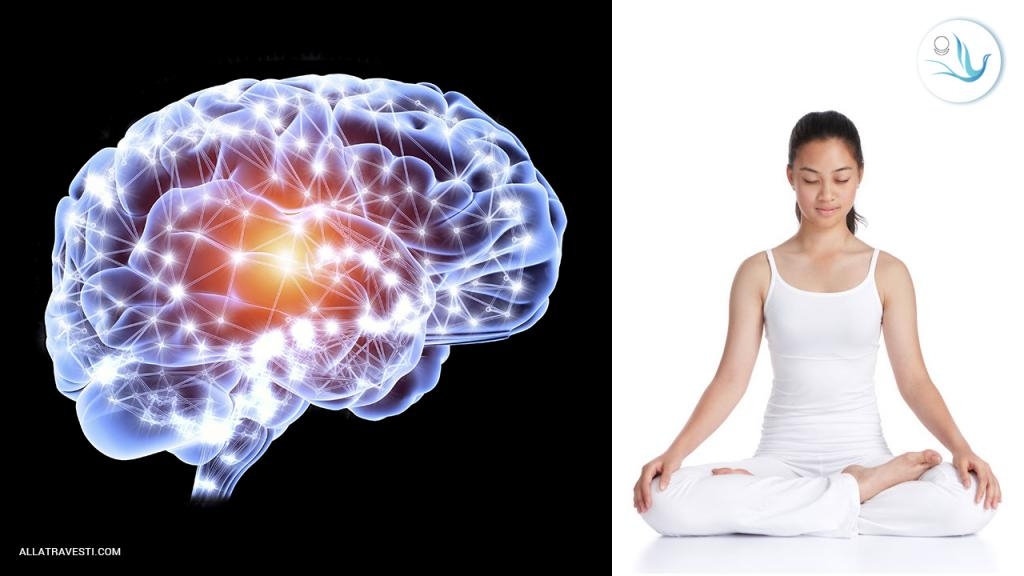 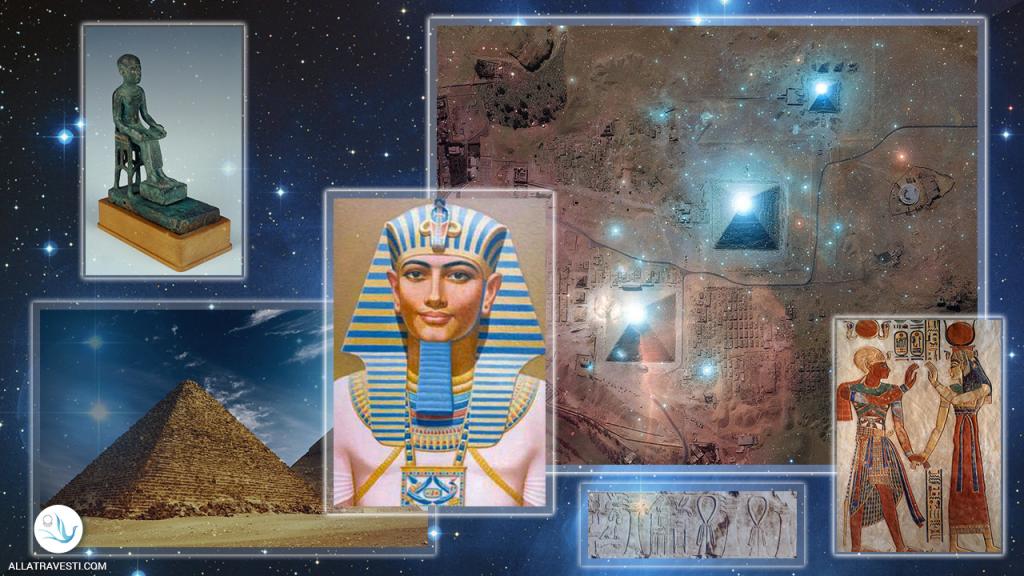