In this episode of “Atlantis” watch how the Olympus Gods entertained themselves by waging wars on each other, dividing peoples, punishing entire nations, and erasing them from the face of the Earth, while rewarding others. If you think this is all just a myth, find proof that ancient Greek Gods and heroes were real people.

Find out how these games of Zeus and his peers shaped the culture of modern nations and peoples and established the mindset that persists in modern humans. After all, if Greek gods were a myth, why do we still worship the cult of a hero? What’s the true meaning of “tragedy”? What does it really mean to be “under the aegis” of someone? Discover the true story of the Olympus Gods.

The unknown history of Atlantis: secrets and cause of destruction. The Kaleidoscope of Facts. Episode 2 “

Atlantis. The elite in search of immortality” is an excerpt that was shown in the video “From an Atheist to Holiness”

HUNGER and POVERTY. What Should Be Done?

Where do all our problems come from? My Way to Life | ALLATRA | Vlog 15 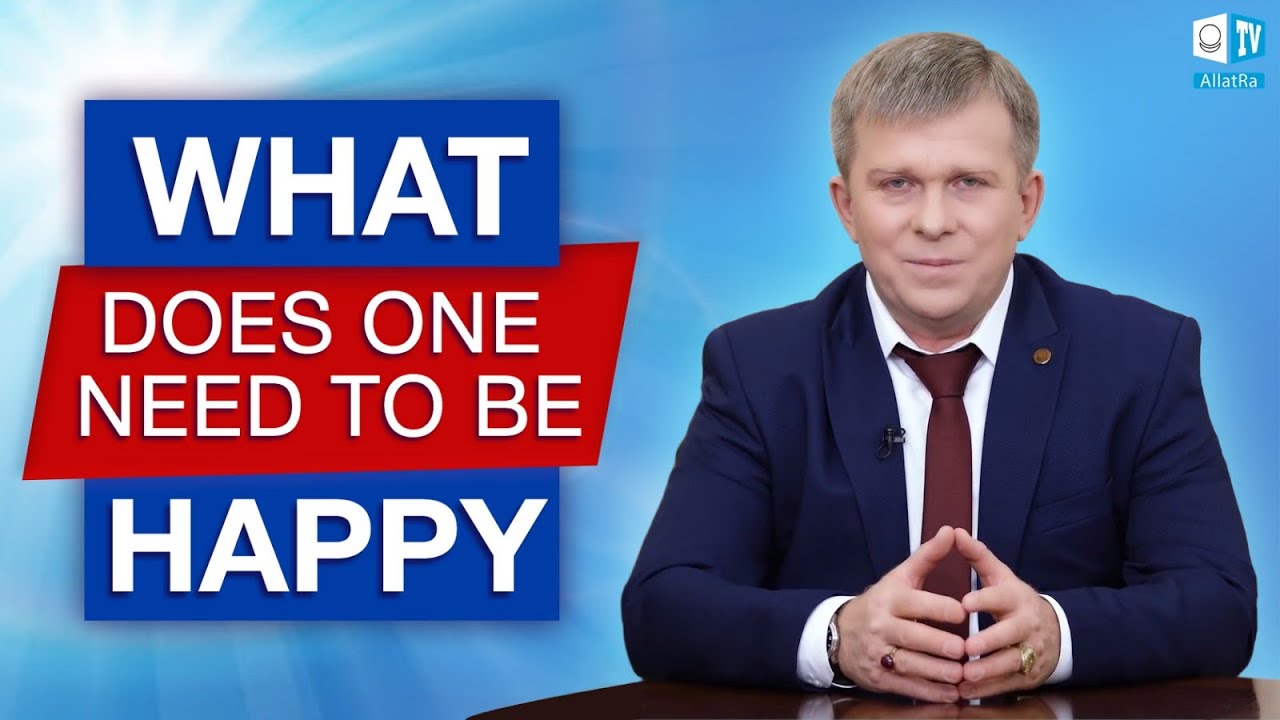 What It Means To Be Happy ?

Atlantis: Evidence of a Highly Advanced Human Civilization of the Past