Also in this episode:

As it is said in the report “On the Problems and Consequences of Global Climate Change on Earth. Effective Ways to Solve These Problems”

“History has taught us that lack of unification of human society on the spiritual and moral basis and joint actions of people on the planet, continent, and region regarding preparations for large-scale cataclysms and disasters result in the destruction of most of these people. And survivors die of incurable diseases, epidemics, and self-destruction in wars and civil strife in the struggle for means of sustenance. As a rule, disasters appear suddenly, causing chaos and panic. Only advance preparation and unity of the peoples of the world before the impending natural danger gives mankind more chances of survival and the possibility to jointly overcome the difficulties in the era of global climate change of the planet.”

Troye and Jessica (USA). Social survey within "The Future is Now" project on the ALLATRA platform 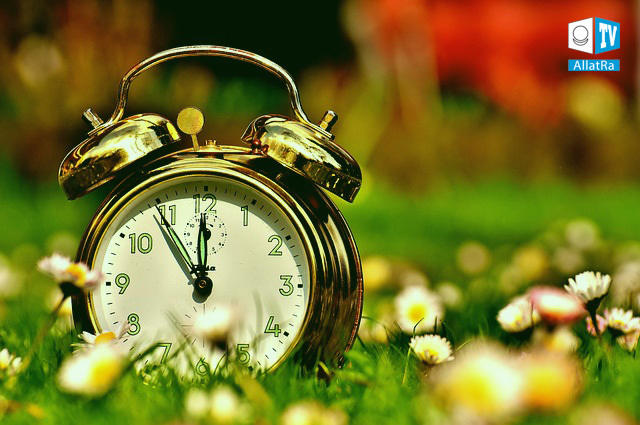 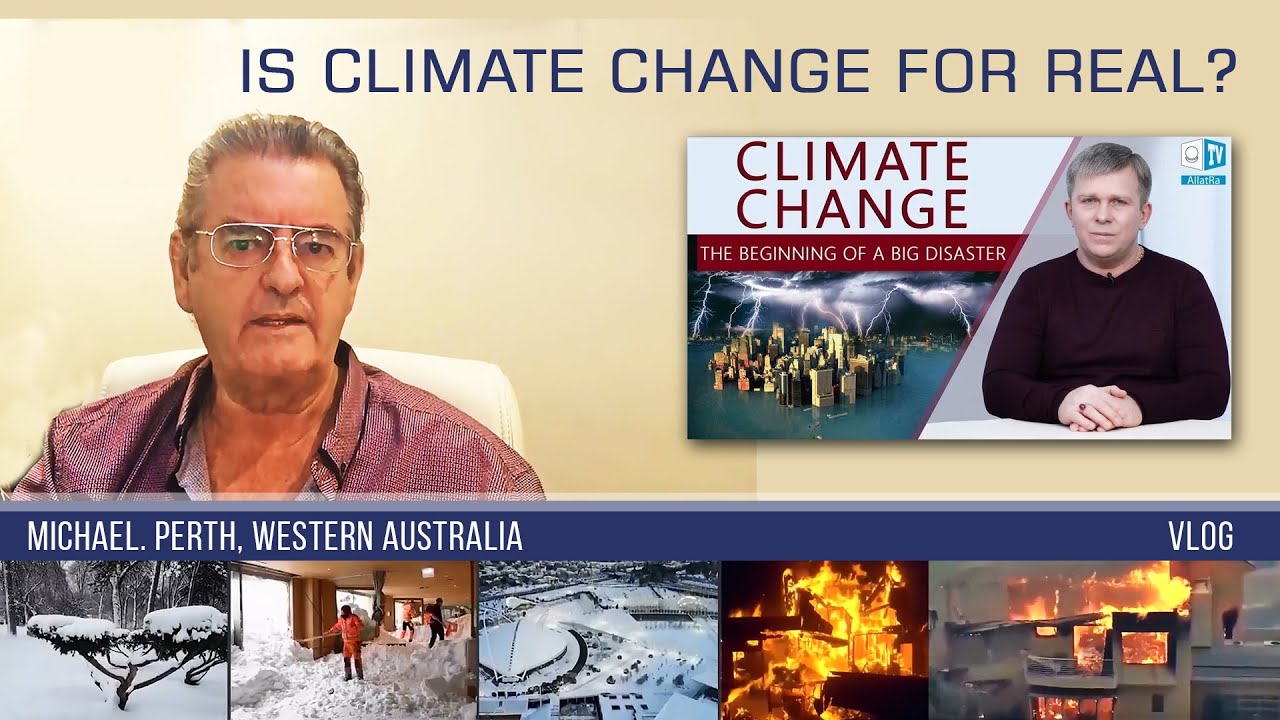 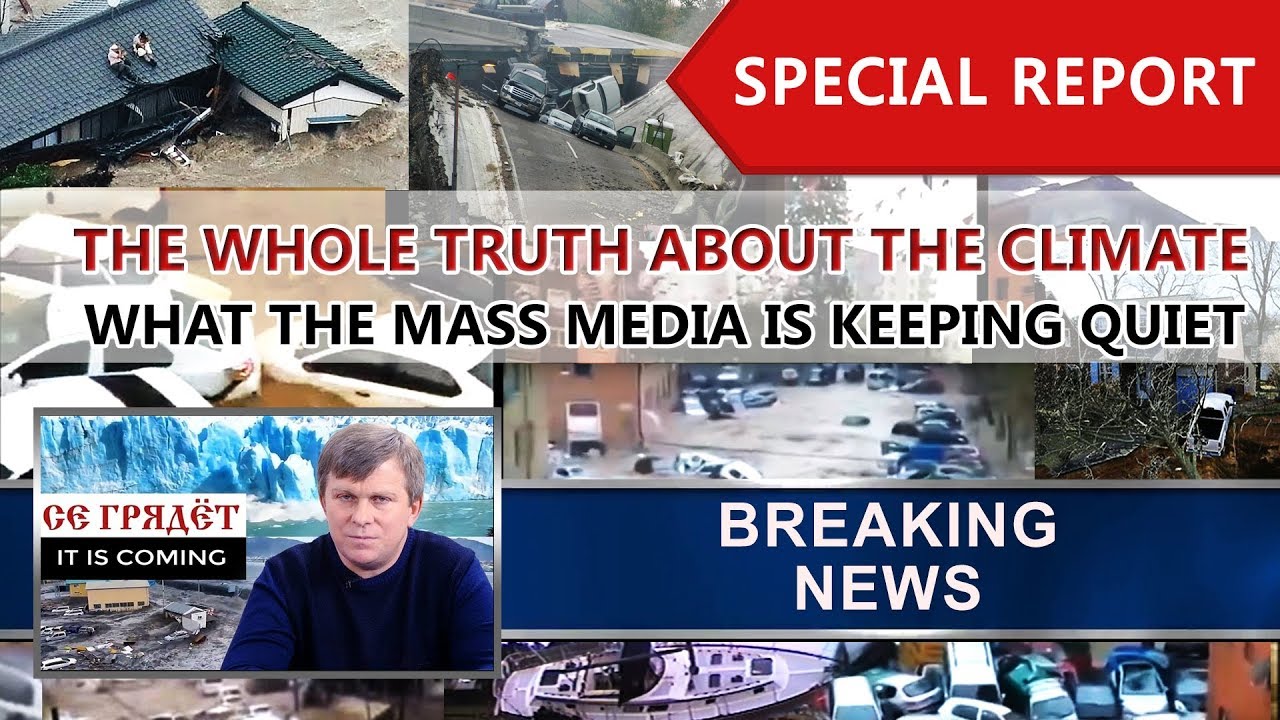 The Whole Truth about the Climate. What the mass media is keeping quiet 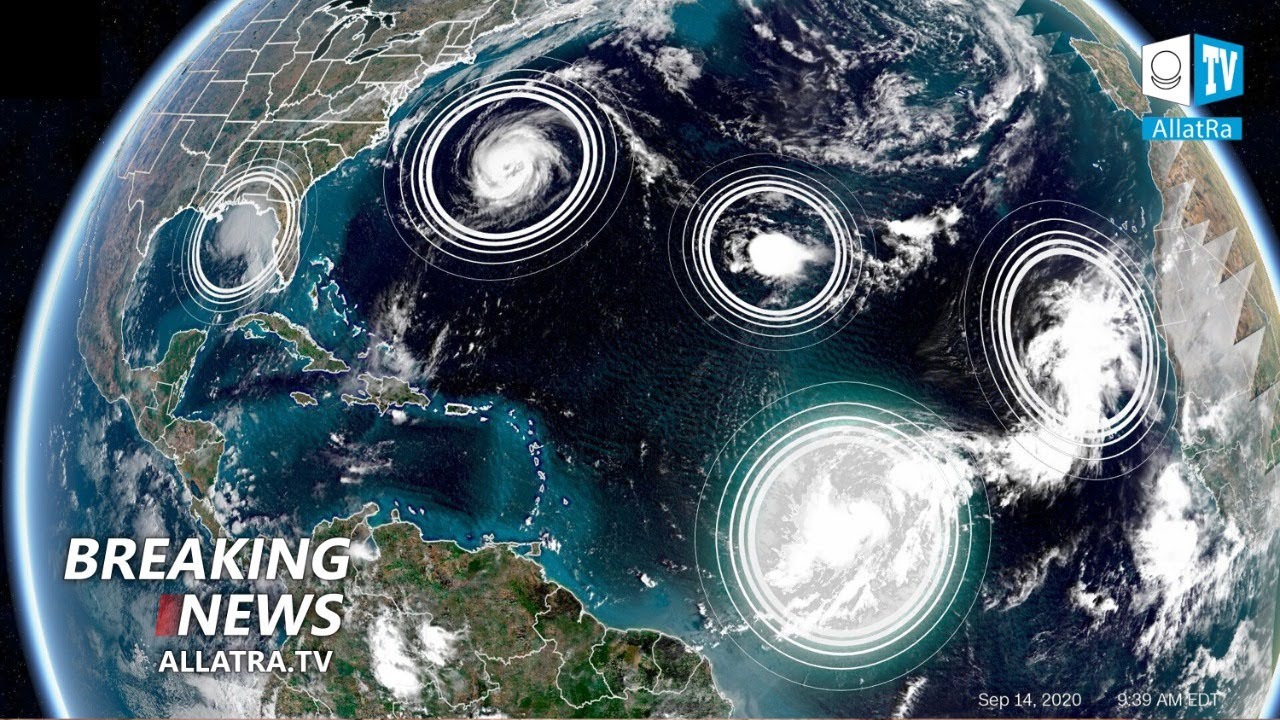