A Human is the most complex and perfect creature in the universe. Who is a human? What do scientists say about it?

Video with Igor Mikhailovich Danilov “CONSCIOUSNESS AND PERSONALITY. From the inevitably dead to the eternally Alive”:

ANTIGRAVITY: the Most Dangerous Discovery | Facets of Reality

The less you know the better you sleep at night. Is it so? Or how can we quickly build a Creative Society 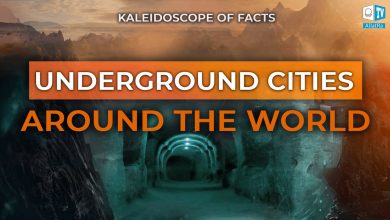 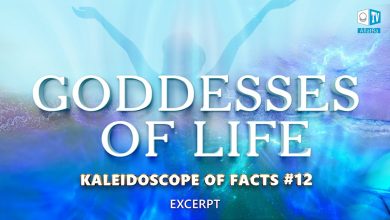 Mother Goddess | What is the True Power of a Woman? | An excerpt from the Kaleidoscope of Facts #12 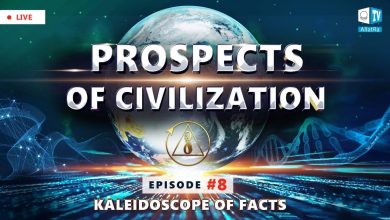