rule forever. Death destroys all plans. The Nazi leaders succeeded in cheating death. See how they did it in the video “The Reborns of the Third Reich”.

This will fundamentally transform your view of who really rules the world today and organizes wars. Watch in this video:

Through our ignorance and silence, we have created what we have today. By knowing the truth, we can change the world.

Let’s bring the world back to the alive!

“LEGACY OF THE DEAD” 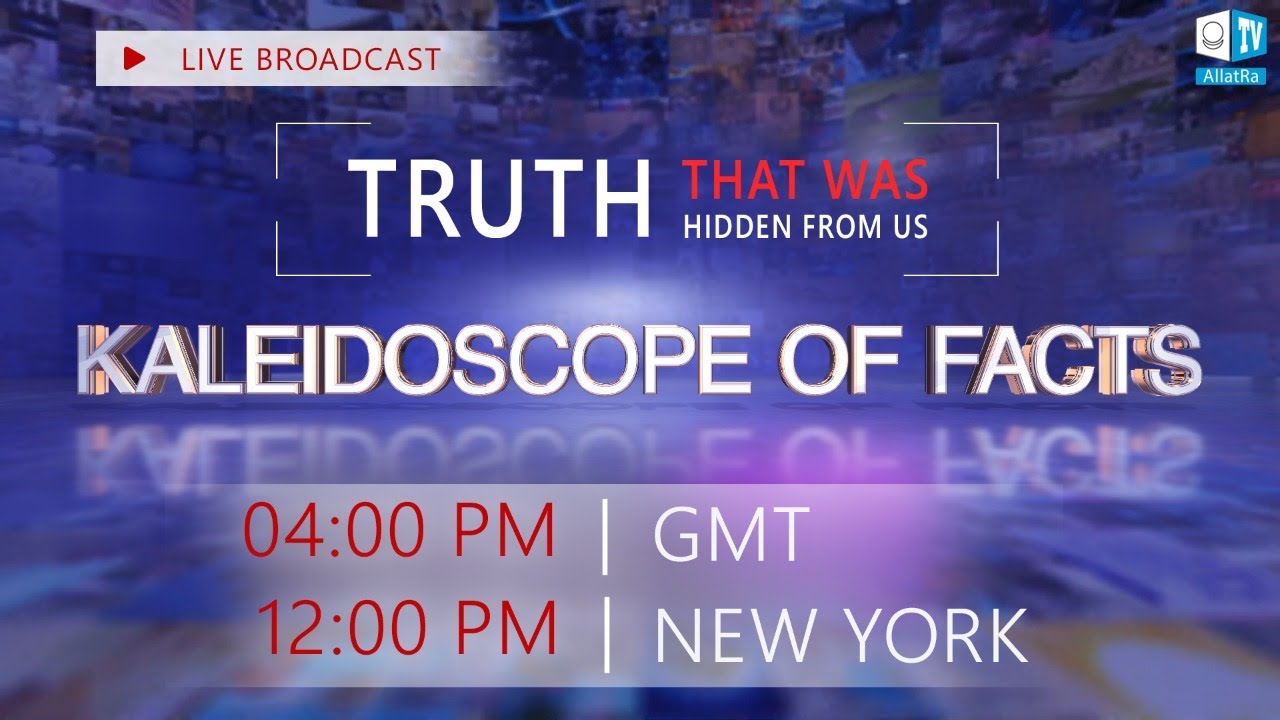 The Hidden History of Humanity. Kaleidoscope of Facts. Episode 1 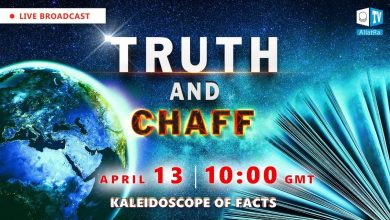 The Truth and Chaff. What is hidden from people | Kaleidoscope of Facts. Episode 9 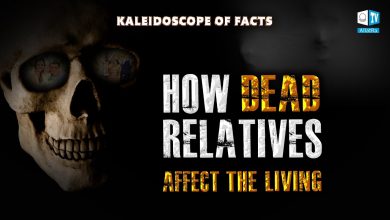 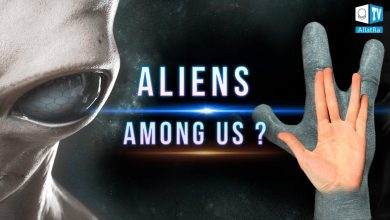 Aliens Are Ready to Do Anything to Get It!