…It turns out that Russian people wore serpentine guarders from the immemorial, and such guarders were con-sidered being able to protect from all diseases and troubles. It’s written that the serpentines origin is rooted in the remote thousands of years.
— Yes, they were used in Sumer and much earlier, — Sensei added. — They existed in the antiquity of which you’ve never even heard.
Max kept quiet for a while and then added:
— You know, the image on such serpentine guarder has interested me as well. The most ancient Russian serpentine guarders had a round shape. Seven- and twelve-head snakes or dragons, other monster guarders were depicted on one side. And on the other side there was…
— The sun with a triangle and an eye inside, — Sensei finished the sentence.

— Exactly! — Max said dazedly. — And later, when Christianity appeared, this antique symbol regarded as pagan was replaced with an Archangel image. So, together with snakes it became shaped as a peculiar combination of pagan and Christian elements… And what is this sign?
— It’s the Shambala stamp.
— The Shambala stamp? — Eugene and Volodya asked almost in chorus.
— With Slavs? — Max uttered perplexedly.
— Why are you so surprised? — Sensei shrugged his shoulders. — The Slavs are a nation distinguished long before its birth and formation. In Slavs, a tremendous spiritual potential is concealed, capable of changing the whole world. Therefore, they are distinguished, say, from their birth with a Shambala sign. By the way, this sign can be found nearly in every church. Some Russian tsars were crowned under this sign.
— Impossible! — Max exclaimed in astonishment.
— Go ahead and refer to the official history. Even the last Russian tsar Nikolas II was crowned under the Shambala stamp. And it was considered the greatest honour…
— Yeah, poor Russia, — Volodya said with regretfully, thinking something. — Now it will hardly rise again as such a Powerful state. They have really knocked us out! The entire Slavic nation got beaten with a single punch.
— It’s all right, Volodya. The flesh has been knocked out, but not the Spirit. Believe me, Russia will be reborn, and there will be Slavs’ unification which will later be named the great. For it is said: “when the sun rises above Russia’s head for the second time, the Slavonic spirit will gain power and will start radiating in its purity and unity among nations”. And I think soon you’ll be personally watching how… Someone who had gained power will ascend the Russian throne. And the whole world will see him making his oath to the Slavic nation under the Shambala stamp.
— I hope God will allow this, — Volodya responded.
— God does allow. And not only allows, but also rewards, — Sensei uttered in thought. — By the way, this event will take place two months and eight days before a sign of the times predicted by the ancients.
— A sign of the times? — Max asked with curiosity. — What kind of a sign is it?
— Fall of fiery birds on Egypt which will take place eight years five months and six days before the world renewal…
At that point Max did not even think that day – the day of his personal discoveries, of touch with the past and the future – would impress him so much…

From the book “Birds and stone” by A. Novykh

HOW TO ALWAYS BE HAPPY? ALLATRA Behind the Scenes | Answers of Igor Mikhailovich Danilov

Overall Results of 2018. People of the World. Understanding. Relations between Events. ALLATRA 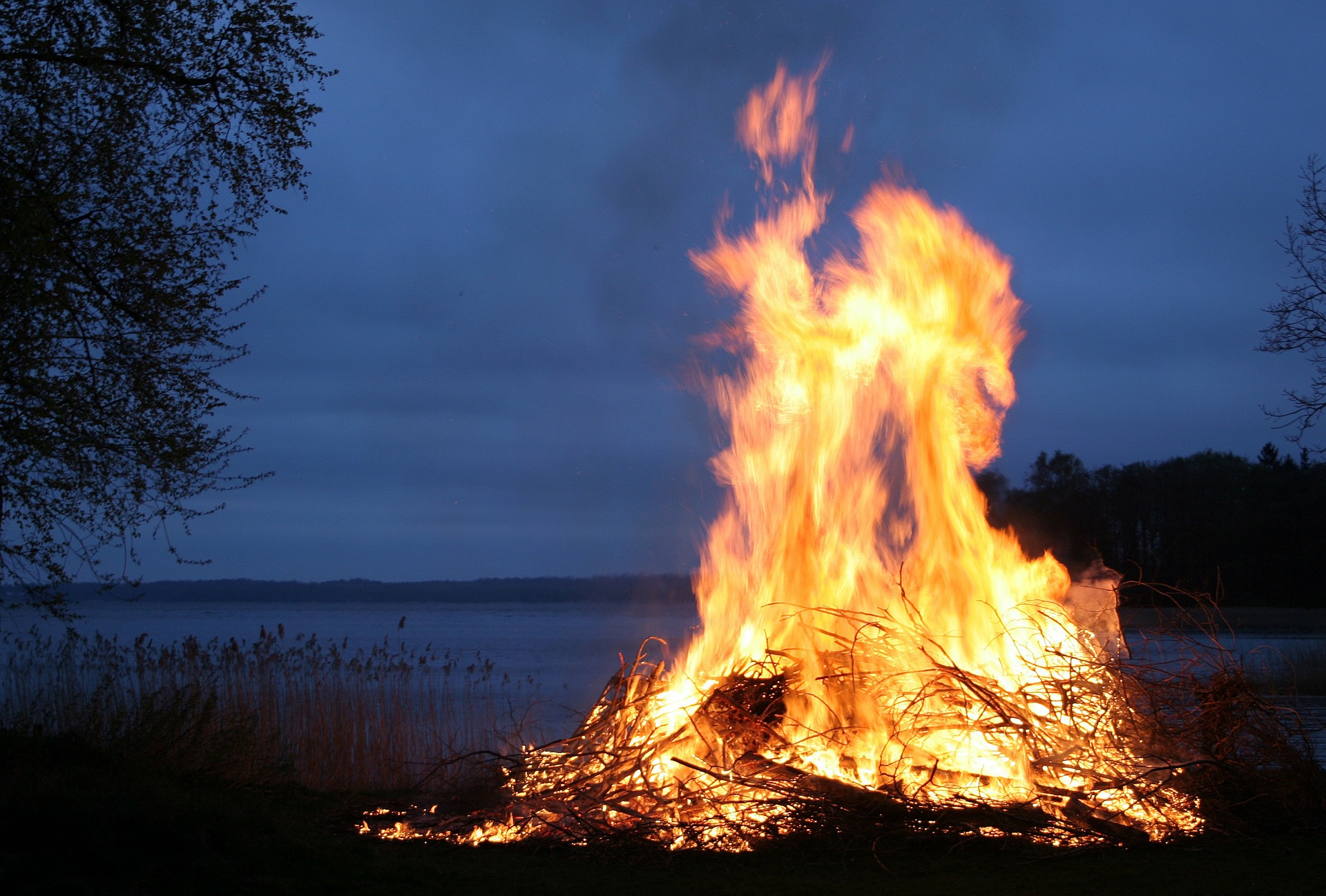