Dear brothers and sisters, watch the most important international online conference for every Muslim, “The Global Crisis. Who is Prophet Muhammad (ﷺ) for us?” 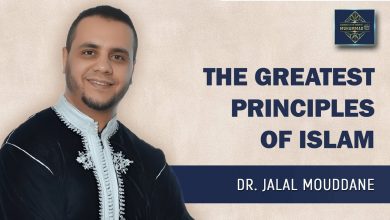 What did the Prophet (ﷺ) and Islam bring to humanity? Dr. Jalal Mouddane 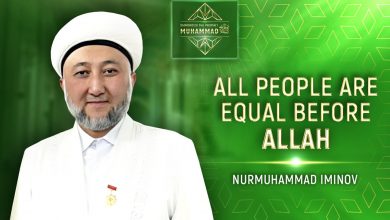 All People are Equal Before Allah 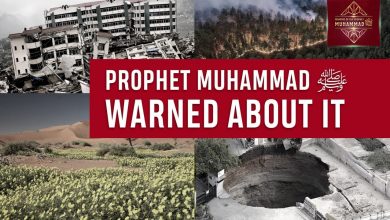 All the small signs of the HOUR have already come true! 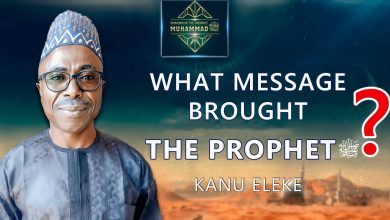 Why is it easy to live among Muslims? Kanu Eleke, teacher, Nigeria