THE IMPORTANCE OF ATTENTION. PRACTICAL ADVICE ON THE SPIRITUAL PATH. SECRETS OF THE INVISIBLE WORLD. SUBPERSONALITIES. INFLUENCE OF THIRD FORCES.

– Why is attention crucial for gaining Life?

– How to discipline one’s consciousness?

– How to get rid of laziness, doubts and theatricality in the head?

– Why does consciousness block out understanding for a person that devil exists, and why does it constantly doubt “whether God exists”?

– Why does consciousness doubt the existence of the invisible world, but at the same time provokes fear regarding its manifestations?

– What do people realise at the moment of and after the death of their physical body?

– By which indications can manifestation of a subpersonality be noticed?

– Can there be a symbiosis of coexistence of Personality and an active subpersonality? Is this bad or good for a person?

– What should be done in situations when an active conductor of the system appears in groups that engage in spiritual development?

– The hunt of invisible forces for attention.

– In what way is the demonic hierarchy of the invisible world imposed on the world of people?

– Child’s imaginary friend: when is it time to raise the alarm?

– What is sleep, and what happens to a person during sleep?

– How do third forces manifest themselves?

– Does God see a human being or not?

– What is the Life of Personality?

– Who is a guardian Angel in fact?

– What does the paradox of a resonance with oneself consist in?

– How not to lose the inner state of spiritual Love?

– How does a human interact with the Spiritual World?

– What is the phenomenon of the ALLATRA Movement? 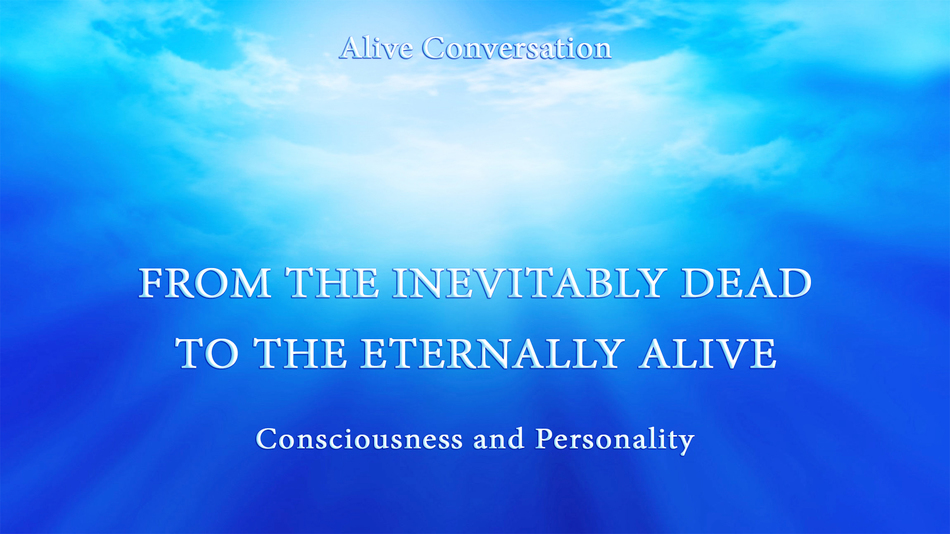 Consciousness and Personality. From the Inevitably Dead to the Eternally Alive 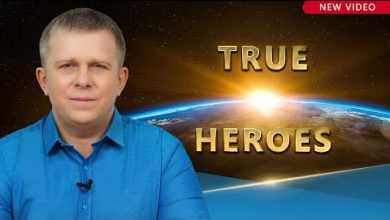 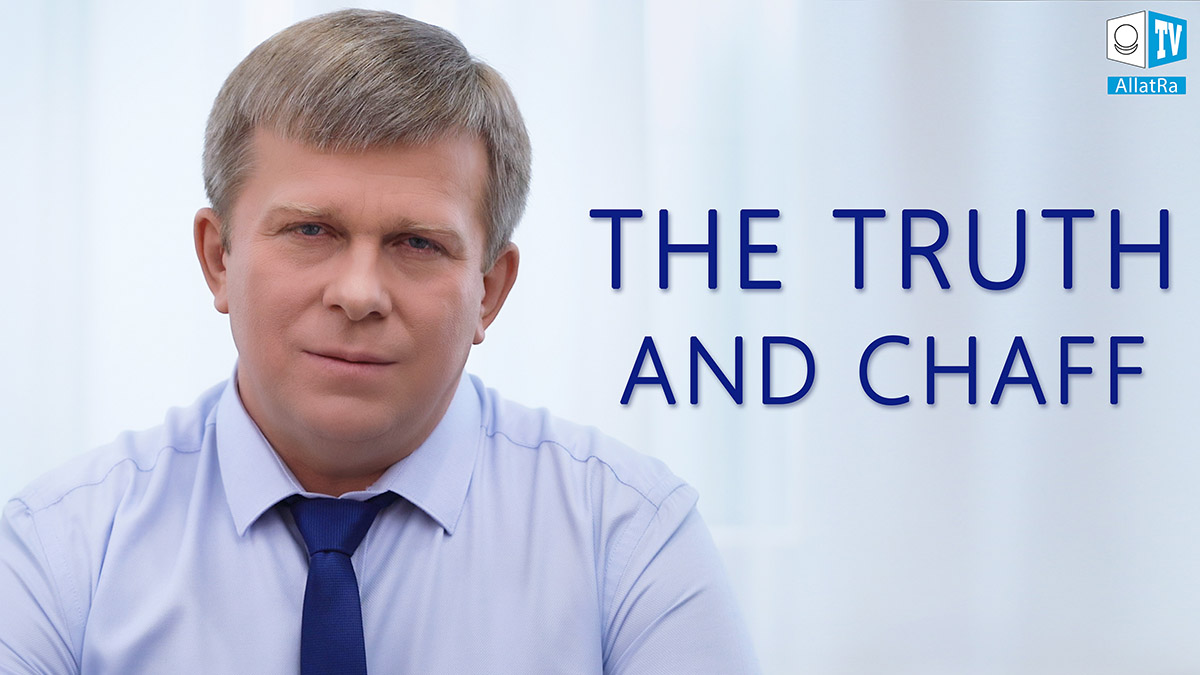