Can timely, honestly presented information save your life? Have you ever thought about the value of information? How important is it to see a real climate picture of the world? How important are the personal initiative of each of us and the interaction between people during global climatic cataclysms? How objective is the information presented to us by the mass media? And what happens when real information is hidden from people?

After all, what information prevails today in the media, such a society becomes tomorrow.

0:32 Conflicting data in the media

4:55 Venezuela. On August 21, an earthquake with a magnitude of 7.3 occurred in the northern part of Venezuela.

5:47 Italy. Scientists say that Italy has never seen so many earthquakes.

6:43 Fiji. On September 6, an earthquake with a magnitude of 8.1 occurred in the Pacific Ocean near the Fiji Islands.

8.40 USA. On August 9, 2005, Hurricane Katrina hit New Orleans. They knew about Hurricane Katrina in advance, and the majority of people left the city. Unfortunately, 20% of the population remained in the city; this is about 130 thousand people. Mandatory evacuation was announced at the last moment, which left no time for the evacuation itself. People ended up in an information blockade. Fears of breaking the dam, of which it became known in advance, were not covered in the media. Timely warning would allow people to climb hills and high-rise buildings, which would save many human lives. After all, every human life is very valuable!

10:32 Haiti. The earthquake that occurred on January 12th, 2010 on the island of Haiti, located in the Caribbean Sea off the coast of Central America, caused catastrophic damage to its population.  The worst thing is that many people died not as a result of the disaster but as a result of the struggle for a piece of bread and a gulp of water, marauding attacks, and the lack of basic human help. The Haitians who had survived the earthquake died in large numbers right in the streets from an acute shortage of drinking water, food, medicine, and medical care.

Despite the fact that the information about receiving it from almost all the countries of the world was widely announced on the radio.
That is why now we should educate ourselves and society about spiritual and moral values and everything begins with personal choice.

14:23 Sometimes the media simply ignores some events or incidents for reasons that are not clear at first glance. Why do they do this? In the manuals, which study techniques of manipulation by consciousness, this behavior is designated as Information blockade. So what is the essence of such a blockade and who might be benefitting from it? What is sensationalism?

17:10 Thailand. Real story of unity and rescue of a group of young guys and their coach, which happened recently in Thailand оn June 2018.

19:37 USA.  The inspirational example of how people’s solidarity and positive attitude can help in every, even the most urgent situation. Houston, USA, 2017, Hurricane Harvey.

20:55 Interview with Giuseppe Mastrolorenzo, volcanologist, doctor of science, leading member of the National Institute of Geophysics and the volcanology of Italy and the National Observatory of Vesuvius. “There is something more and even beyond the limits of thought, which unites us.”

The growth of cataclysms. What happens to climate? Scientists’ opinions. The neutrino stream bursts from Earth. Reduction of time…

In the Snow Captivity → Kazakhstan. Glaciers are Melting exponentially! M7.7 earthquake in Cuba

The growth of cataclysms. What happens to climate? Scientists’ opinions. The neutrino stream bursts from Earth. Reduction of time…

In the Snow Captivity → Kazakhstan. Glaciers are Melting exponentially! M7.7 earthquake in Cuba

What does it mean to be creative and constructive? Events and ideas from around the world: forums, exhibitions, surveys.

THE TRUTH OF LIFE 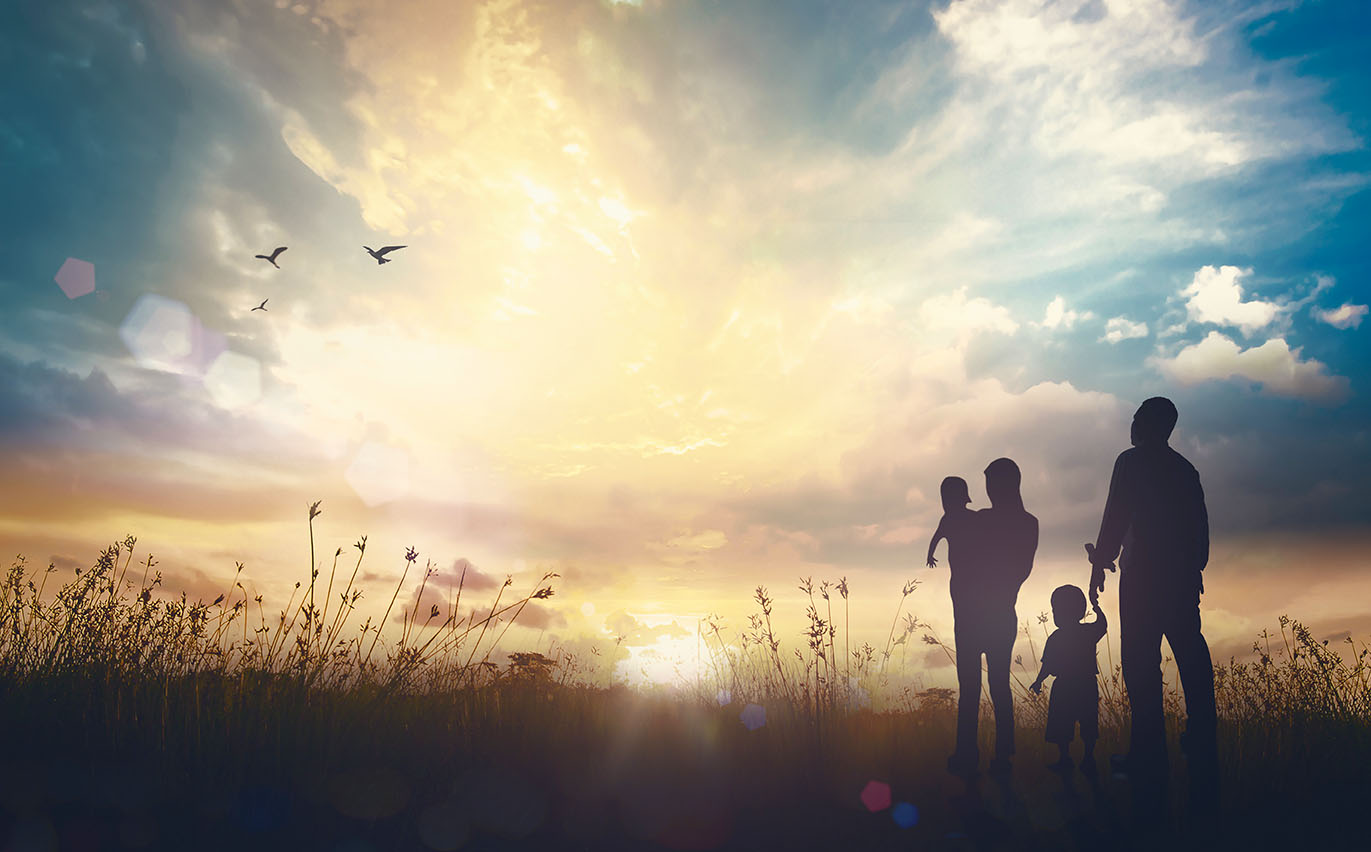 On the Problems and Consequences of Global Climate Change on Earth. Effective Ways to Solve These Problems (Part 2) 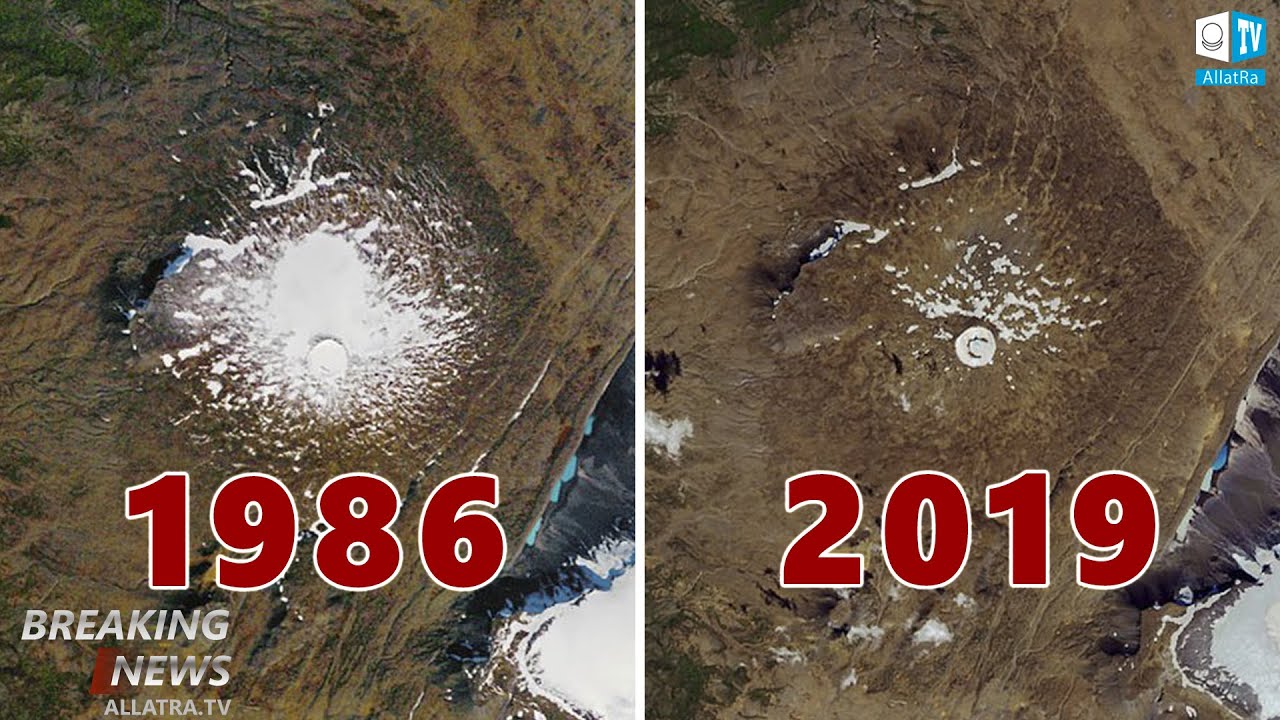 Hundreds of thousands suffer the effects of disasters such as storms, earthquakes and melting glaciers 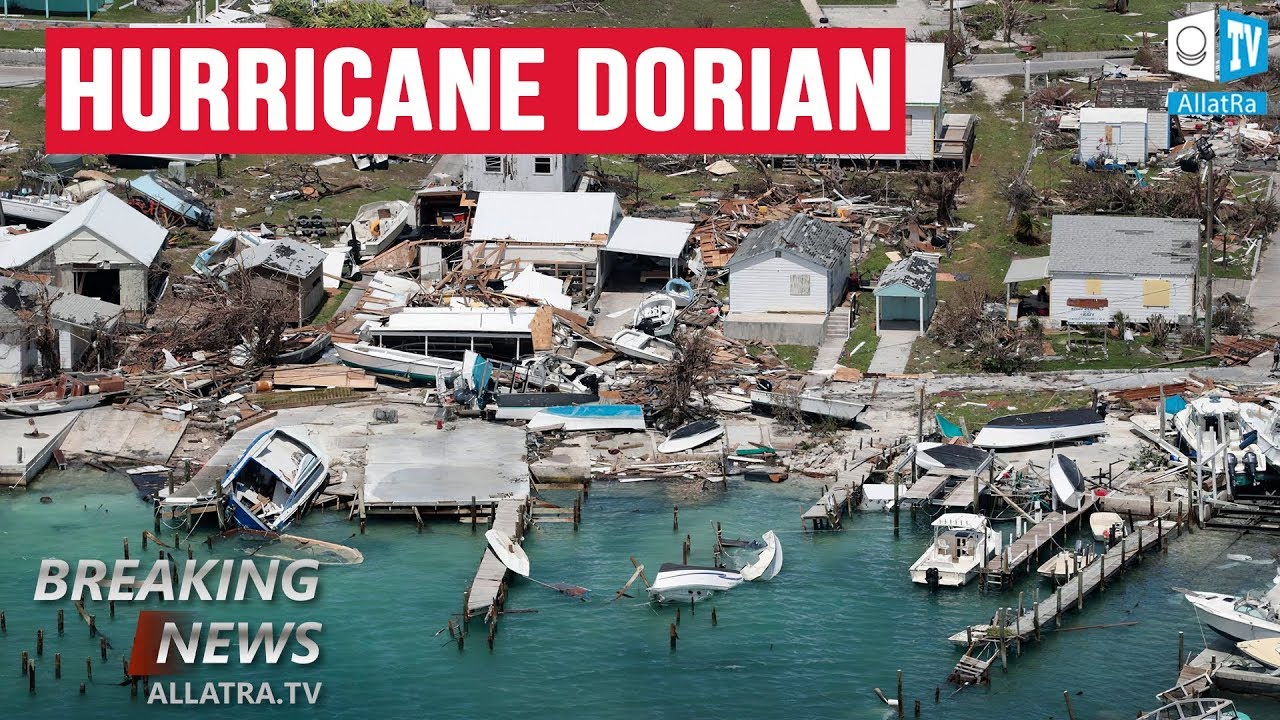 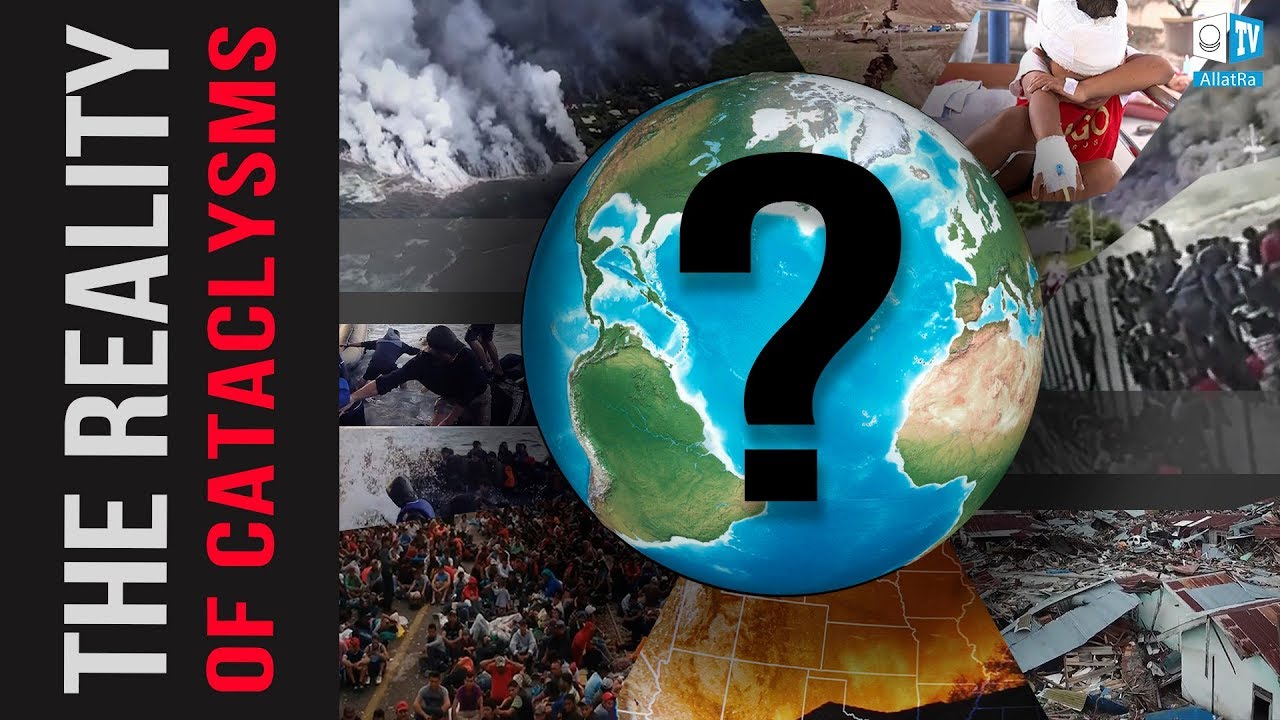 THE REALITY OF CATACLYSMS. HOW IS PEOPLE’S LIFE CHANGING