Dear brothers and sisters, if you would like to take part in the “Diamond of the Prophet Muhammad(ﷺ)” project , if you inspired by the opportunity to speak freely to the world about the beauty and depth of Islam, or if you have any questions or ideas and suggestions for the development of the project of all muslims, then please email us at:
📩 diamond.of.the.prophet@gmail.com

Inaction as a Means of Humanity's Suicide. Psychology. Discovering the Truth

How to Forget the Past 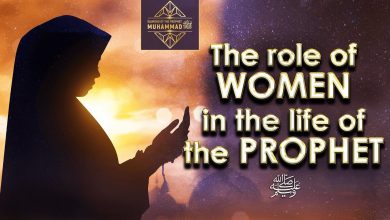 Woman in Islam. What is the true Ummah? Part 4. Syed Tanveer 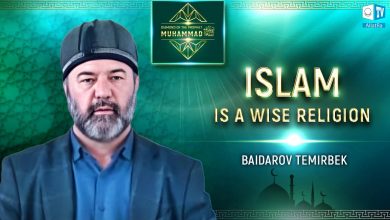 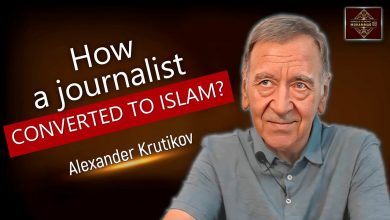 What is the value of Islam? Alexander Krutikov 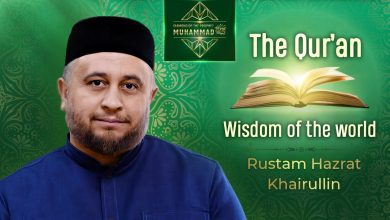 The Qur’an is the wisdom of the universe. Rustam Hazrat Khairullin,imam-khatib of the mosque “Gailya”