I have noted the moment: if you do not train the consciousness, it becomes like an uncontrollable dog that sits in your head and barks at everything that it sees. But, unlike a dog, this intra-head dog also replaces reality. Consciousness tries to prove to me that consciousness is me.

How to remain yourself with such a “neighbor”, be in Love and Gratitude?

With consciousness you can and should work. It must be trained.

Consciousness gets used to commands quickly enough. I will describe a habit I considered “my own” from the very childhood and a way of training my mind:

From an early age, consciousness constantly suggested that I do NOT wash dishes immediately after use. The mountains of unwashed dishes in the washbasin with a corresponding odor accompanied me along my life path. I gave my consent to this “tragedy”.

The chain of add-ons was standard:

Classical fixation of the problem on itself.

At some point, it finally came to me – I was used. And if I myself unable to resolve this situation, then for sure consciousness will not solve this problem for me. After such a simple awareness, I decided to put all plates, frying pans, pans on the balcony and leave the kitchen in a direct access to the dishes in one copy (one cup, one plate, fork, spoon, pan, etc.)

And in order to drink tea from the cup, I needed to wash it first. Thus, the problem of the Mont Blanc dishwashing in the sink was solved. But the problem of dish washing itself did not dare, I was still dragged by consciousness and agreed to laziness. I washed the dishes at the time when I needed it, and not immediately after use.

It took some time to train the consciousness – to wash the dishes immediately after eating. Gradually, it obeyed and began to do everything as it was necessary for me. Now the sink is empty and clean, I do not divert my attention to dirty dishes. The procedure is prescribed – it is performed by consciousness, it does not even think about what it does.

Sometimes there are situations in which consciousness still checks me and offers laziness at a time when I’m already standing with a sponge in my hand over the sink. Comes to the point of absurdity – laziness is offered and hung in anticipation of my attention, and the body at this time is already washing the plate with might and main.

All dishes from the balcony returned to the kitchen))

Now I look at these actions of consciousness from the side and I realize that I can interrupt this chain at any moment and in any place. It is enough to shift attention to the Soul, and everything becomes clear. But I’ve chosen a longer way. What prevents me from stopping fighting with consciousness and making the ONLY CHOICE? The answer to this question I know – ABSOLUTELY NOTHING. In the literal sense of the word. Consciousness is an illusion, it simply does not exist.

There is only God. 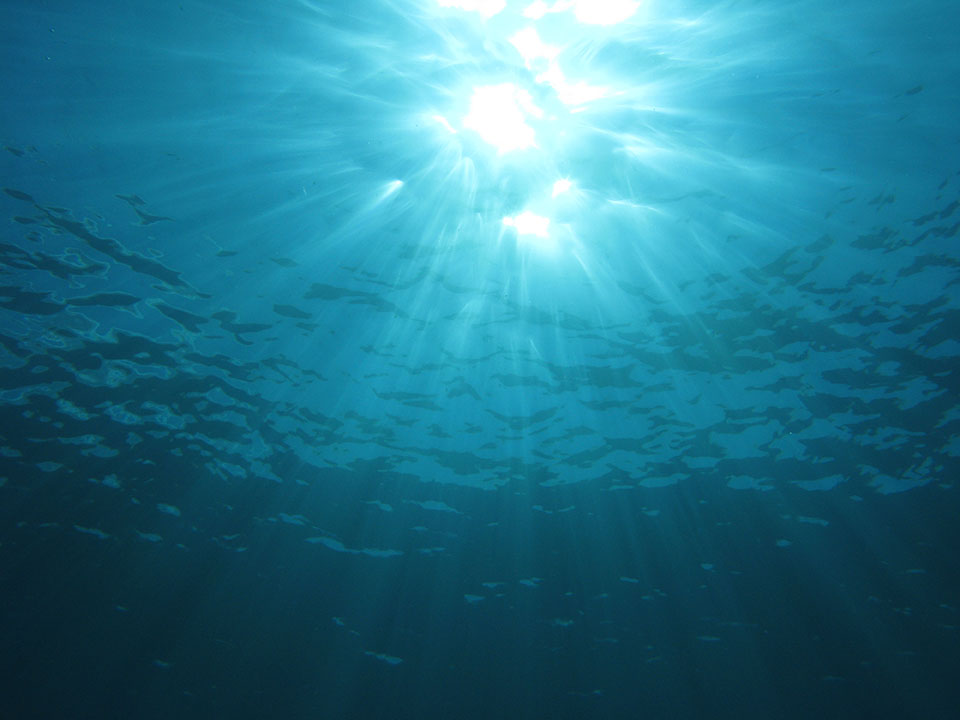 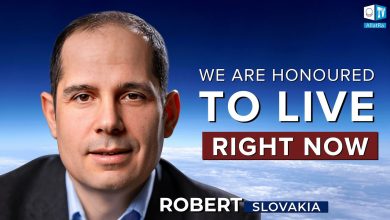 To save the human race is our responsibility | Robert, Slovakia 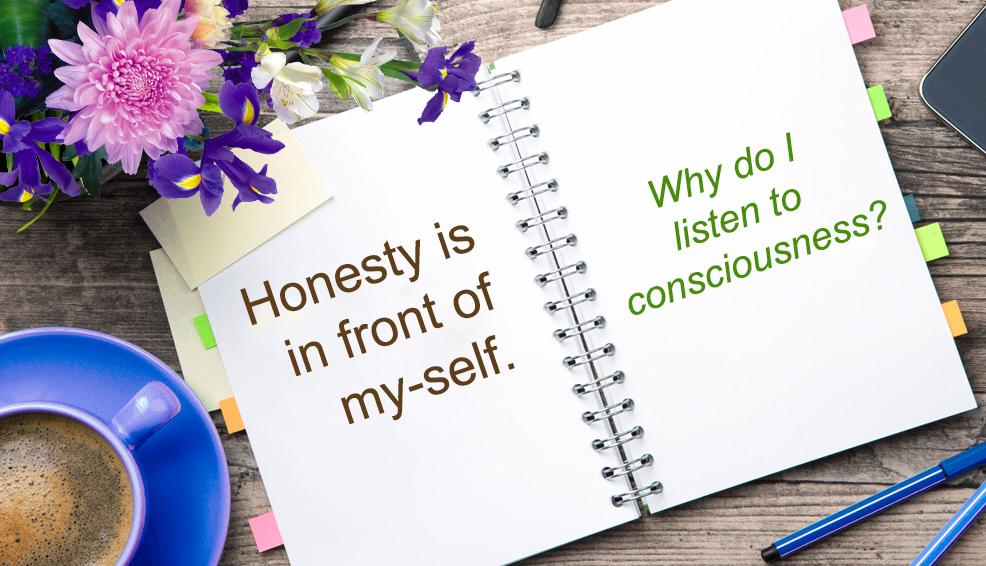 Honesty is in front of my-self. Why do I listen to consciousness? 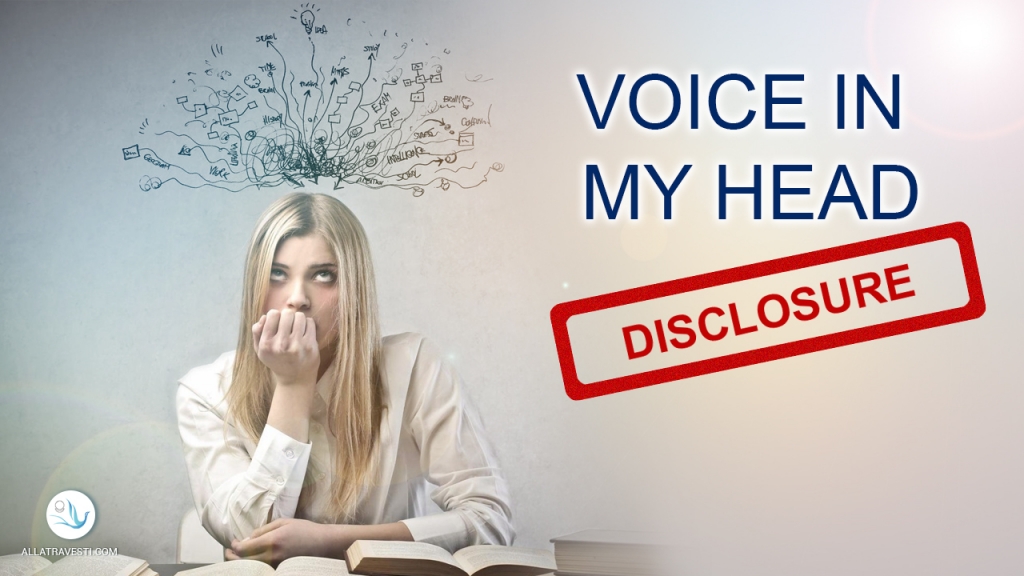 Disclosure: Voice in my Head