OVNI, une affaire d’État. UFO: A State Affair. A journalistic investigation with this name was released on July 15 as part of the news project TEMPS PRESENT on the central Swiss television channel RTS.

In this video, senators, politicians, scientists, intelligence leaders, and business people from around the world publicly declare: it is time for humanity to admit that unidentified flying objects exist. And yes, they have already been recorded by intelligence agencies more than once, and there is documentary evidence of this.
Moreover, the characters of this investigation put emphasis on the fact that paleocontact is proved and extraterrestrial civilizations exist.

But nevertheless, this information is not new to us. We have repeatedly said this on ALLATRA TV and brought undeniable facts that alien civilizations exist and contact with them has never stopped, they are still in contact.

The logical question is: for what purpose do they start raising this information now at the level of government agencies? What reaction is expected from us? Write your ideas in the comments! Stay in touch.

Today, humankind is on the threshold of great changes, and it is not a matter of one nation or one country, but a responsibility of all of us, as people. 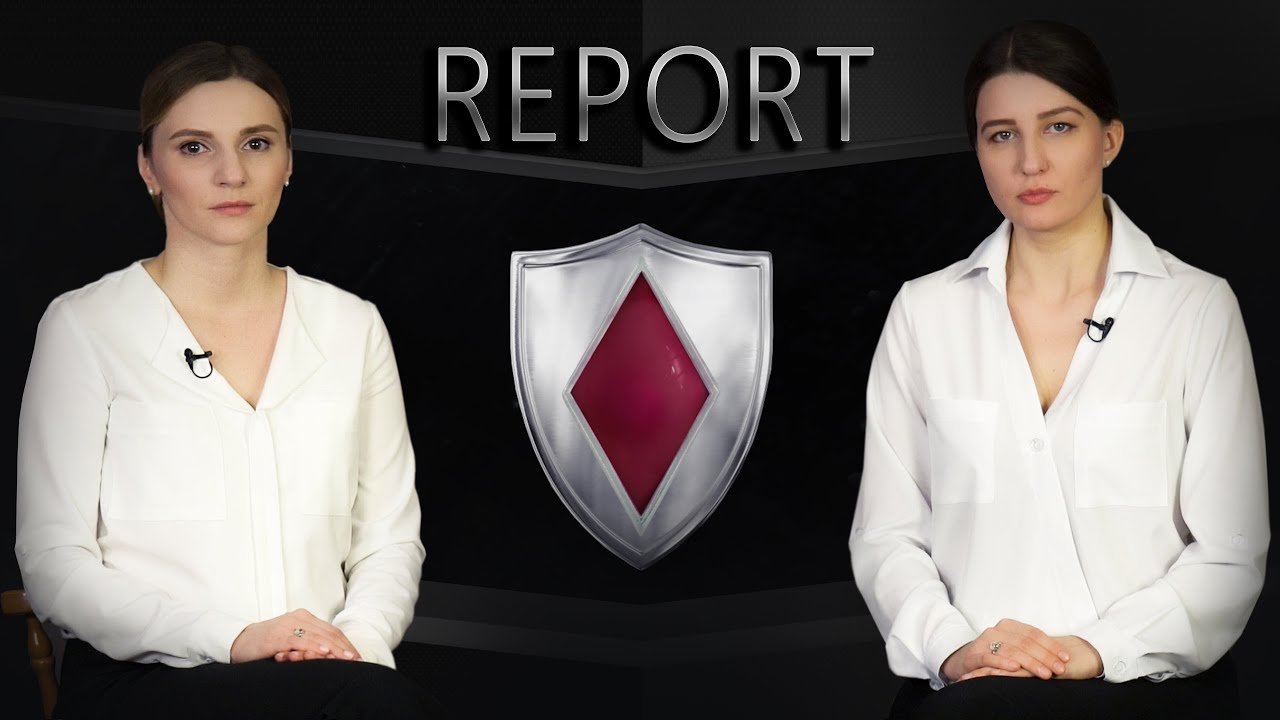 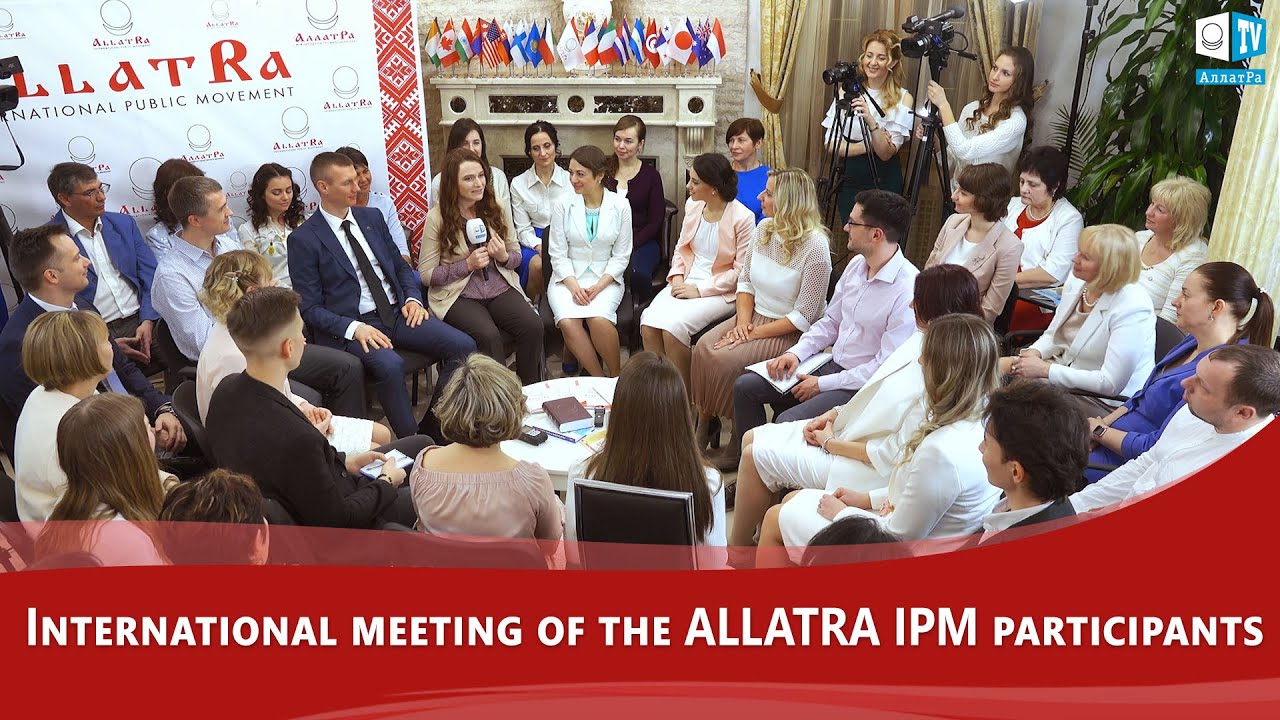 International meeting of participants in the ALLATRA IPM coordination center On February 25, 2019 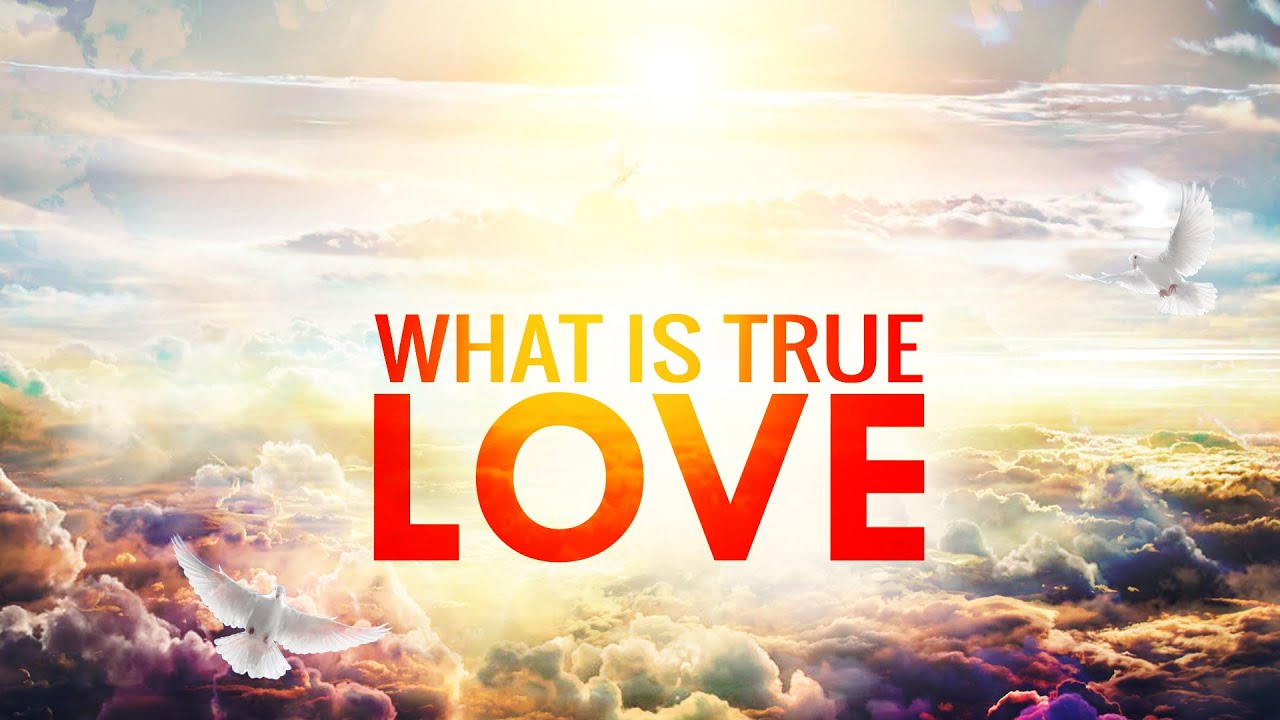 What is true love in its highest sense? 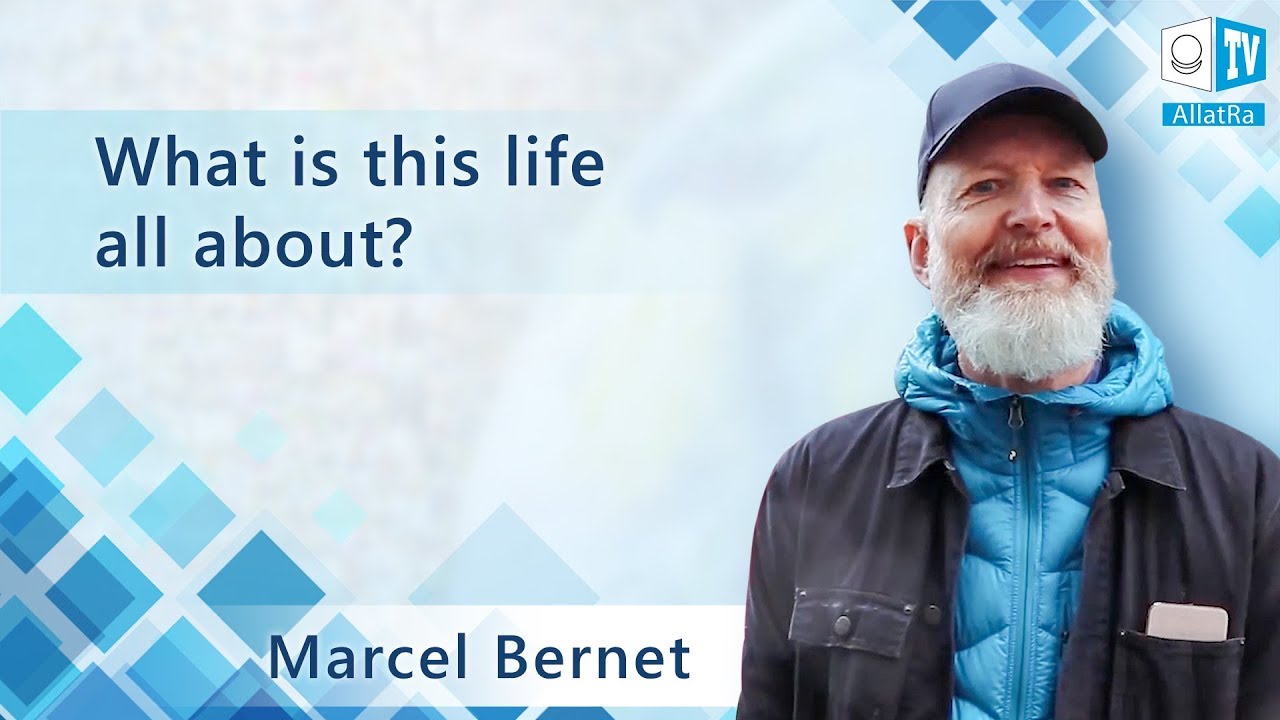 We all have this inner longing: “What is this life all about?”